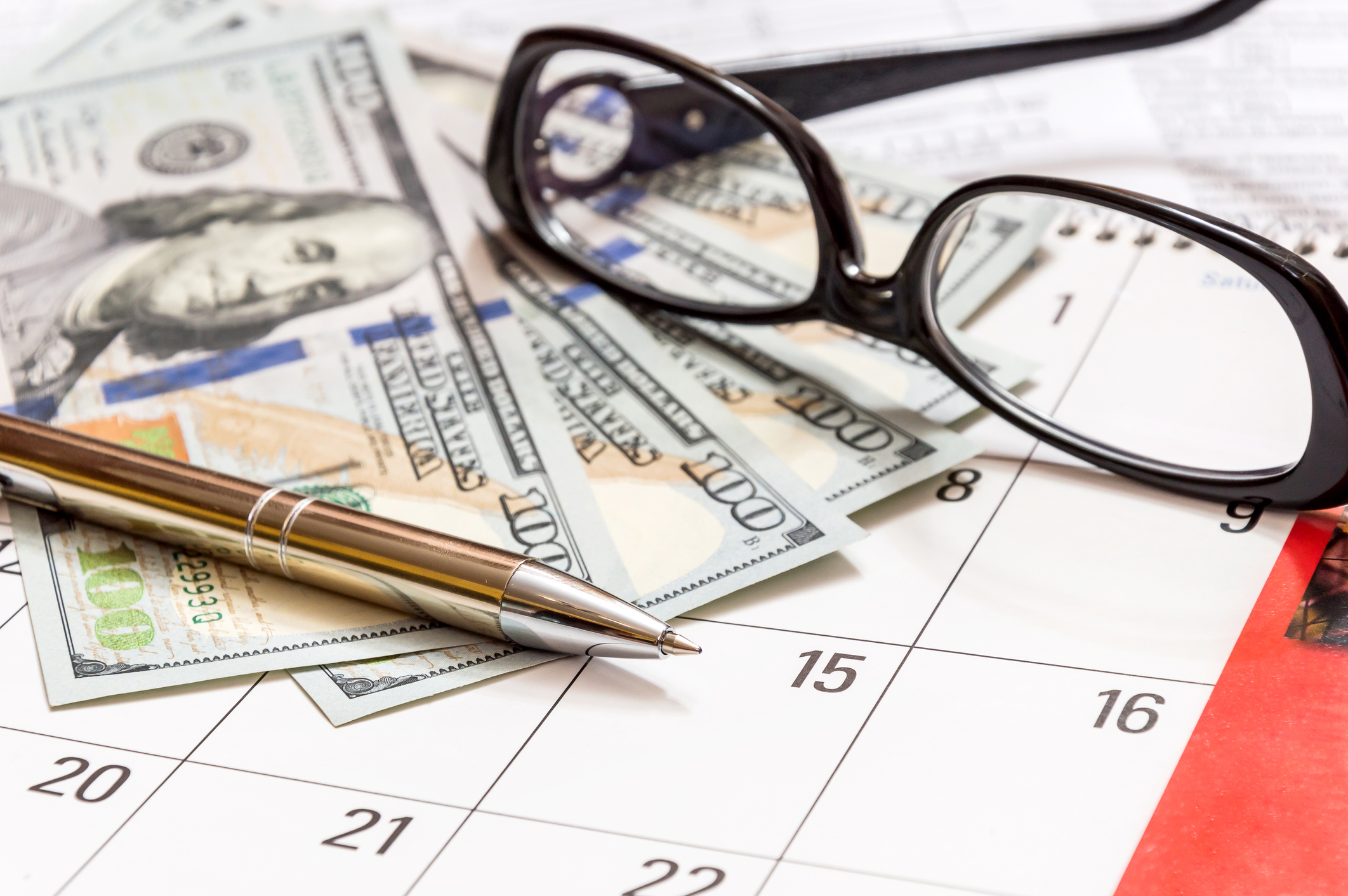 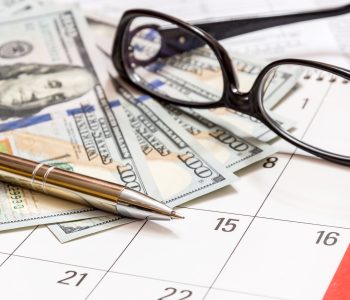 If you are investing for passive income, there is a group of companies that deserve a special look: monthly dividend stocks. As the name suggests, these companies pay dividends every month (rather than every quarter, which is the case for most dividend stocks).

Because most of our bills have to be paid every month, a monthly dividend stream can make a passive income investor’s life much easier.

Today we are going to take a look at one of the most generous monthly dividend payers on the market: Stellus Capital Investment Corp (NYSE:SCM).

Headquartered in Houston, Texas, Stellus is a business development company (BDC) that invests primarily in private middle-market companies. These companies tend to have annual earnings before interest, taxes, depreciation, and amortization (EBITDA) of between $5.0 and $50.0 million.

Stellus Capital invests in first lien, second lien, unitranche, and mezzanine debt, as well as equity. Each investment usually ranges from $10.0 to $30.0 million.

With SCM stock trading at $13.56 per share, these dividends translate to an annual yield of 10%.

Of course, in today’s market, an ultra-high yield like this could be a sign of trouble. The idea is, if a company offers a yield higher than everybody else and its payout is solid, investors would be running toward it to earn that oversized dividend income. In the process, they would bid up the company’s stock price, which would cause its yield to drop.

In other words, if a company’s yield stays at a high level, chances are there are some investor concerns. The most common concern is that the company wouldn’t be able to make enough money to cover its payout.

As we have seen plenty of times in the past, a dividend-cut announcement can be major bad news for a high-yield stock. If you are a passive income investor, you don’t want to buy a company’s shares before it cuts its dividend.

Stellus Capital Investment completed its initial public offering (IPO) in November 2012 and since then, it has always offered payouts that came out to be on the higher end of the yield spectrum. The big question now is, can the company back up its generous dividend policy?

Is the Dividend Safe at Stellus Capital Investment Corp?

Stellus Capital makes money mostly from the interest earned on its debt portfolio. This is because, while the company makes both debt and equity investments, secured lending is its primary focus.

The business is quite lucrative, as the weighted average yield on the company’s debt investments stood at 9.9% at the end of June.

If you’ve been following BDCs, you’d know that one of the key performance metrics for them is net investment income. Generally, in order for a BDC’s dividends to be considered safe in a given reporting period, it should generate more net investment income than what it pays out in dividends.

In the company’s most recent earnings report, though, things looked a bit different.

Still, during the second quarter, Stellus Capital generated realized income of $0.43 per share, which exceeded its dividend payments by $0.09.

Another thing to note about SCM stock is that, since the company went public, its annualized payout has been maintained at $1.36 per share (the company was paying quarterly dividends before moving to a monthly distribution schedule in 2014, but the annualized amount was the same). (Source: “Stellus Capital Investment Corporation Common Stock (SCM) Dividend History,” Nasdaq, last accessed October 18, 2019.)

So while management didn’t increase the dividend, they didn’t cut it either.

At the end of the day, because I’m a conservative income investor, I’d like to see this BDC cover its payout with net investment income, but outearning its dividends with realized income is still a sign of strength for Stellus Capital. For those who understand the underlying risks with the business, SCM stock’s 10% yield could be worth a look.