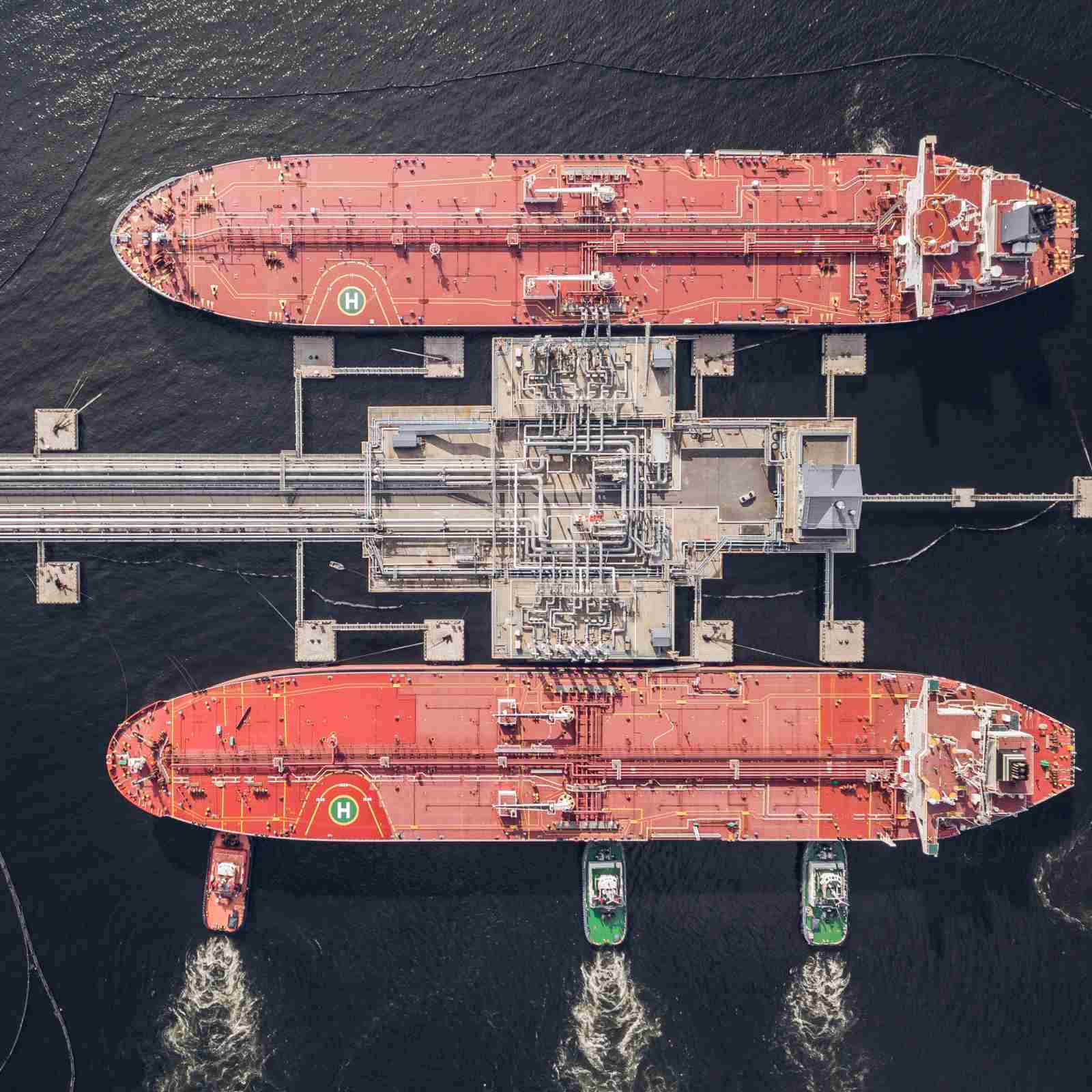 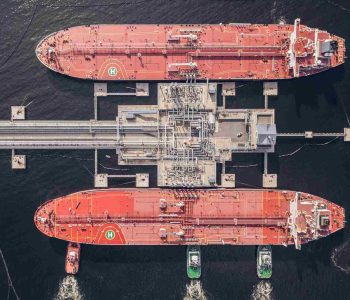 Because of continued supply chain issues, a decrease in fleet growth, significant demand for dry bulk commodities, and the war in Ukraine, the demand for marine shipping has never been higher.

After factoring in longer trade routes, the dry bulk shipping industry is expected to grow by 2.6%.

This comes at a time when new emissions regulations and the lack of a common standard for vessel propulsion technology have dissuaded companies from ordering new freight ships. The global order book for freight ships is at a 25+ year low, and fleet growth in 2023 is expected to be at its lowest level since 2000.

As such, the outlook for the marine shipping industry is robust, so investors might want to take advantage of that.

If you’re a dividend hog looking for both growth and income, look no further than Star Bulk Carriers Corp (NASDAQ:SBLK). With a diverse fleet of 128 bulk carriers ranging from Supramax to Newcastlemax vessels, Star Bulk Carriers is the largest U.S.-listed dry bulk shipping company.

With an average lifespan of 9.9 years, the company’s ships give it exposure to all cargo types and trade routes. Its Capesize ships mainly transport minerals from the Americas and Australia to East Asia. Star Bulk Carriers Corp’s Supramax vessels carry minerals, grain products, and steel between the Americas, Europe, Africa, Australia, and Indonesia and China, Japan, South Korea, Taiwan, the Philippines, and Malaysia.

Moreover, the company’s fleet has one of the lowest average daily operating expenses in the industry, at $4,310 per vessel per day. It also has one of the most enviable RightShip risk ratings: 4.5 stars. A rating of three, four, or five stars means a ship is an acceptable risk. A rating of two stars means RightShip must be contacted for further review, and a rating of one star means a more detailed investigation is required.

Thanks to Star Bulk Carriers Corp’s fiscal acumen, its balance sheet continues to improve significantly. Since the end of 2019, the company’s adjusted net debt has decreased by 43% to $939.0 million. Over the same period, the company’s cash and liquidity have soared by 373% to $593.8 million.

Star Bulk Carriers’ reliable cash flow has allowed SBLK stock to provide investors with ultra-high dividends. In the fourth quarter of 2021, the company announced a quarterly dividend of $2.00 per share, for a yield of 24.4%. (Source: “Dividend Policy,” Star Bulk Carriers Corp, last accessed May 27, 2022.)

While that represented the third consecutive quarter in which management had raised Star Bulk Carriers stock’s dividend, a number of targets must be met for that trend to continue. The company’s dividend is based on its total cash balance minus the product of its minimum cash balance per vessel and number of vessels.

As of March 31, Star Bulk Carriers Corp owned 128 vessels, and its total cash balance was $444.4 million. Taking into account the company’s minimum cash balance per vessel of $2.1 million and deducting the net proceeds of $4.3 million for the shares issued and sold under its effective at-the-market offering programs during the quarter, the board declared a quarterly dividend of $1.65 per share, payable on or around June 16 to shareholders of record as of June 3.

Star Bulk Carriers Corp might have lowered its quarterly payout, but it’s nice to know that SBLK stock’s dividend is still safe. The company’s payout ratio is a paltry 33.5%, which is way below the 90% threshold I like to see. Had the company been less fiscally responsible, it could have easily raised its payout again in the first quarter. Hopefully, because of the company’s strong cash flow and low payout ratio, its board will be able to give investors additional raises this year.

Investors don’t seem to be too put off by the dividend cut. It’s not as if Star Bulk Carriers Corp’s operations aren’t solid. The company did just report an earnings and revenue beat. There aren’t a lot of companies doing that right now.

As a result, Star Bulk Carriers stock continues to outperform the market. As of this writing, SBLK stock is up by: 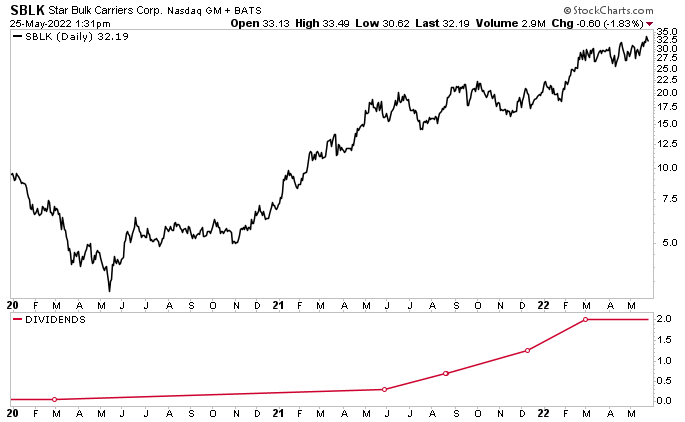 The demand for bulk carriers remains high, as is evidenced by Star Bulk Carriers Corp’s continued wonderful financial results. The company recently reported its best daily TCE performance in the first quarter of any year, a period in which TCE rates have been traditionally weaker since 2009.