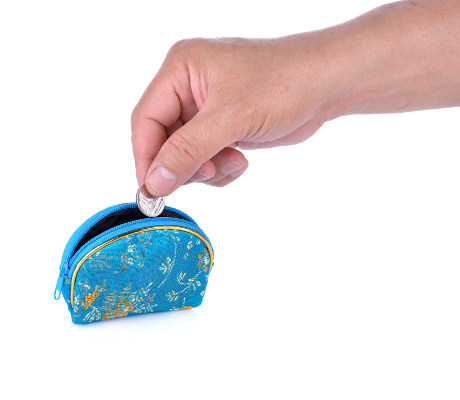 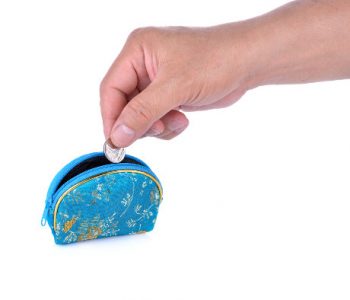 This High-Yield Stock Could Be an Opportunity

If you live in a big city, chances are you don’t have many memories about shopping at its stores. That’s because the company has a focus on small towns and rural communities.

By the end of the second quarter of Stage Stores’ fiscal 2017, the company had 793 department stores under the names of “Bealls,” “Goody’s,” “Palais Royal,” “Peebles,” and “Stage.”  Eighty percent of these stores are located in small- and medium-sized towns and communities. (Source: “Investor Presentation,” Stage Stores Inc, August 17, 2017.)

As a retailer, Stage Stores has to deal with a quite substantial challenge: the booming e-commerce industry. When consumers can get everything they need, including fresh groceries, delivered to their doorsteps with just one click on the computer screen, why would people visit physical stores?

The threat from e-commerce platforms like Amazon.com, Inc. (NASDAQ:AMZN) has led to a major downturn in the share prices of retail companies. Stage Stores stock was hit particularly hard; in the past 12 months, the stock has plunged a staggering 67%. Ouch!

But because dividend yield moves inversely to a company’s share price, one of the consequences of Stage Stores stock’s massive tumble is that it has now become a high-yield stock.

With a quarterly dividend rate of $0.05 per share, the company offers investors an enormous yield of 11.24%. In a market where you rarely see companies paying more than five percent, a double-digit yield could go a long way in boosting the return of a dividend portfolio.

Also, the situation at Stage Stores may not be as bad as its stock price movement seems to suggest. Comparable sales were down year-over-year in the second quarter of the company’s fiscal 2017, but they were up 600 basis points from the first quarter. Moreover, in the month of July, comp sales actually showed year-over-year improvement. If that improvement gains traction, it could start a positive trend for the remainder of this year. (Source: “Stage Stores’ (SSI) Michael Glazer on Q2 2017 Results – Earnings Call Transcript,” Seeking Alpha, August 17, 2017.)

Don’t forget that the company’s geographical focus could help it guard against e-commerce giants like Amazon. Stage Stores specializes in serving small towns and rural areas. When residents in these areas order goods online, it usually takes longer for the products to arrive compared to big cities due to the increased distance from distribution centers. In other words, rural residents still have a reason to visit physical department stores, such as the ones owned by Stage Stores Inc.

At the end of the day, the retail industry still faces a lot of uncertainty. But with a double-digit yield and a business that could start to improve, Stage Stores stock could represent an opportunity for investors who are willing to take the underlying risk.