https://www.incomeinvestors.com/southern-co-why-so-stocks-a-dividend-paying-gem/6670/ Southern Co: Why SO Stock's A Dividend Paying Gem Income Investors Editorial Desk Income Investors 2016-10-14T01:00:35Z 2017-03-28 11:32:14 SO Stock Southern Co stock Southern Co (NYSE: SO) dividend yield With the Southern Co (NYSE: SO) getting a positive review from most of the analysts, the SO stock is a keeper for 2017. Dividend Stocks,News https://www.incomeinvestors.com/wp-content/uploads/2017/03/SO-Stock-150x150.jpg 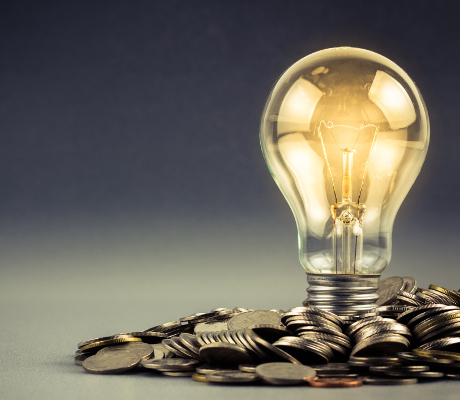 Southern Co: Why SO Stock’s A Dividend Paying Gem 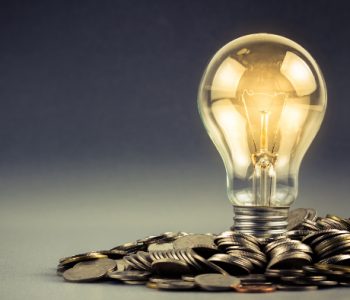 Southern Co (NYSE:SO) is America’s second-largest utility operator and a safe and solid stock for income investors because of its great return and the nature of its business.

Southern stock has offered a high return on equity nearly five years. Its return on equity has never fallen below 9.14% in all the quarters since December 2011. (Source: “Southern Return on Equity (TTM),” YCharts, last accessed October 13, 2016.)

Not only does SO stock provide a great return on equity, it is also a really good dividend stock.

Investors in SO stock received a dividend yield of 4.41% on October 12, 2016. That yield has been constant for five years. It has never been below four percent during the period since October 2011. (Source: “Southern Dividend Yield (TTM),” YCharts, last accessed October 13, 2016.)

Both dividend yield and payment have been constant for over 12 years. Southern stock shareholders have been receiving a cash dividend every quarter since July 2004.

This means that Southern stock offers investors two kinds of income: dividend and return on equity. Both those seeking growth and investors looking for dividend income will be well served by Southern.

Beyond that, Southern Co meets some of Warren Buffett’s criteria for a good income stock. It is a gas and electric utility, which means the company has an effective and legal monopoly on two products that almost everybody uses, natural gas and electric.

Buffett owns utilities because they provide a steady stream of income. The income or float comes from the monthly utility bills, which people have to pay if they want a modern lifestyle.

Southern Stock Has a Lot of Float

Southern Co has a lot of float because it has nine-million customers. Those customers have no choice but to buy from Southern, and they have to pay their bills each month if they want service.

This is what is called the “rate base,” and at Southern, it might be worth as much as $50.0 billion. The rate base is the amount of money that the customers have to pay for service. (Source: “Southern Company and AGL Resources complete merger, create a leading U.S. energy company,” Southern Co, July 1, 2016.)

The rates translate into a lot of money at Southern, including $17.39 billion in revenue at the end of second quarter of 2016. That revenue gave Southern stock an income of $2.397 billion for the same period.

The revenues are what give SO stock the ability to issue those dividends. They also provide the company with a lot of value.

All of this makes SO stock a really good investment for income lovers, and one that also has a lot of value. Those looking to add a utility to their portfolio should definitely take a look at Southern Co stock.