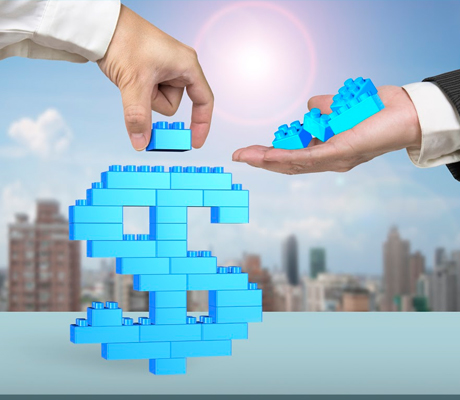 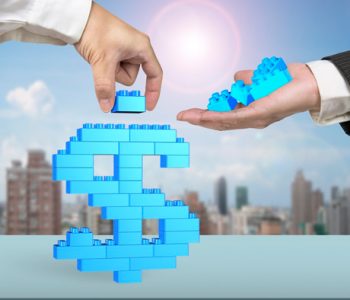 If you spent a small fortune at a theme park this summer, you might be wondering if Six Flags Entertainment Corp (NYSE:SIX) stock is a good investment. Well, it might help you to know that SIX stock is a good income investment that delivers a steady dividend.

Six Flags stock has been giving investors an impressive dividend yield for some time. The charts indicate that SIX stock’s dividend yield has been over 3.7% since May 2013.

Shareholders of SIX stock have been receiving a cash dividend for every quarter since December 2010. Not only is that dividend steady, it has been growing steadily for the past two years.

That dividend is what makes Six Flags a really good income stock, but some people will wonder if it is a value investment. After all, it operates expensive theme parks and complex rides in a cyclical business that is very vulnerable to economic trends.

The Value at Six Flags

Six Flags has demonstrated that its business is capable of substantial revenue growth. The company has also shown that it is capable of making money off of its theme parks.

There was a lot of other value at Six Flags Entertainment Corp in the form of $2.59 billion in assets on June 30, 2016 and an enterprise value of $6.417 billion on October 6, 2016. That value gives Six Flags the leverage it needs to borrow money and upgrade its theme parks when necessary. (Source: “Six Flags Entertainment (SIX),” YCharts, last accessed October 7, 2016.)

Six Flags has been substantially upgrading its parks and technology in recent years. Its latest plans include a 66-acre solar power facility designed to provide electricity for its “Six Flags Great Adventure” in Jackson, New Jersey. The idea behind the solar farm is to cut one of Six Flags’ biggest expenses: its electric bill. (Source: “Six Flags to hold off on clearing thousands of trees for solar farm,” NJ.com, October 4, 2016.)

Another state-of-the-art technology that Six Flags is taking advantage of is virtual reality. This year’s “Fright Fest” event at “Six Flags Over Georgia” will feature “Rage of the Gargoyles,” a roller coaster augmented by virtual reality.

The use of virtual reality helps Six Flags to charge adults $65.99 and children $45.99 to get into Fright Fest. Those prices are in addition to all the money Six Flags makes off of the food from the concession stands. (Source: “Six Flags’ virtual reality coaster unleashes gargoyles for Fright Fest,” Atlanta Journal Constitution, October 3, 2016.)

Six Flags stock is a good income investment because of its steady dividend and high return on equity. Its shares delivered a return on equity of 557.4% on June 30, 2016. (Source: “Six Flags Entertainment Return on Equity (TTM),” YCharts, last accessed October 7, 2016.)

If you want to get back some of the money you or your kids spent at the theme park this summer, you might consider adding SIX stock to your portfolio.