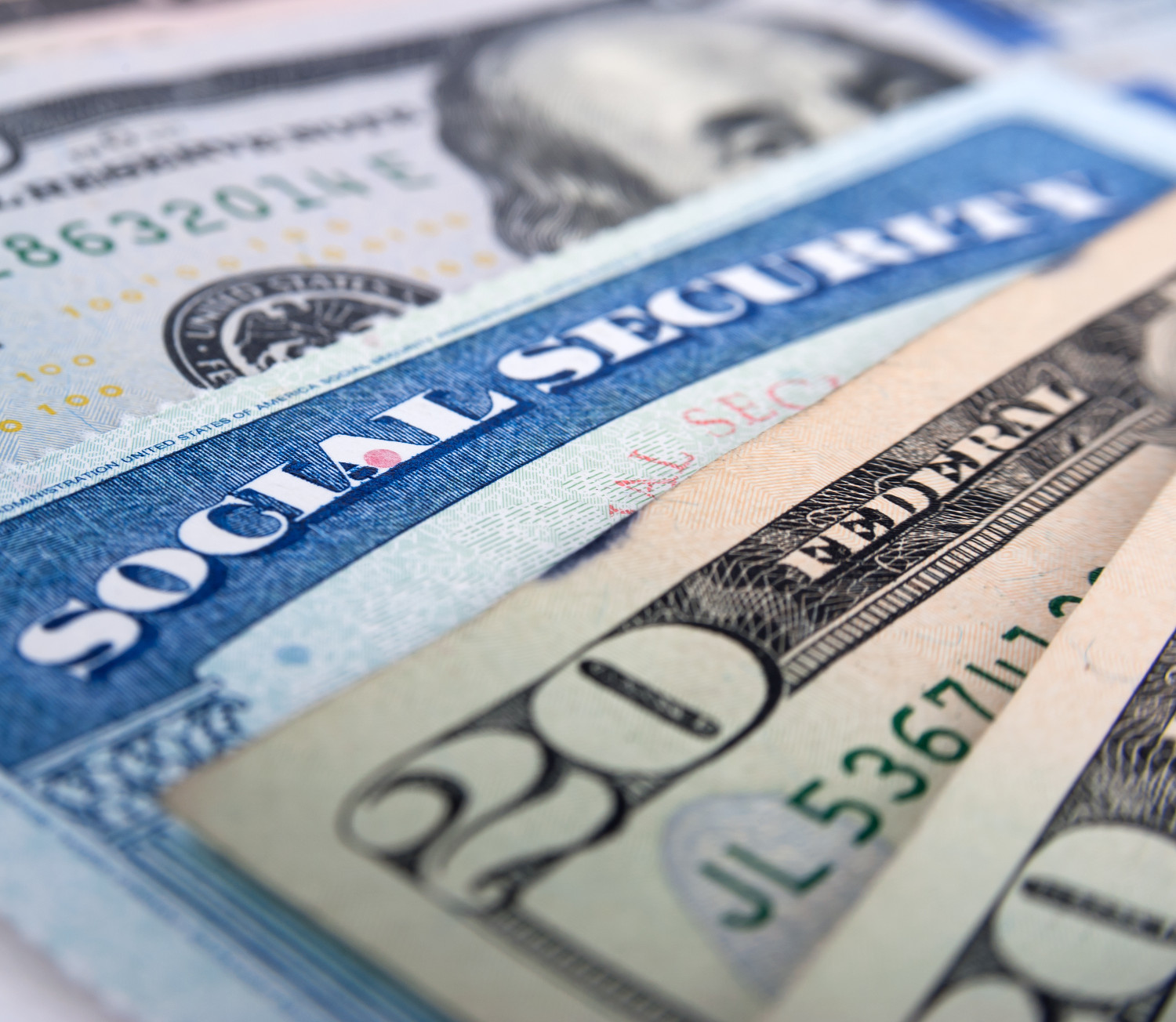 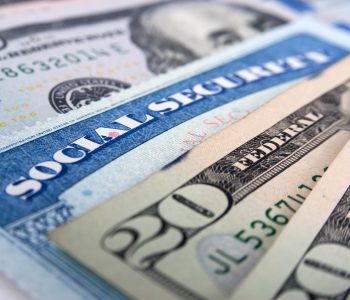 When to Collect Social Security Benefits?

One question I get a lot from family and friends nowadays concerns Social Security.

“Rob, I’m trying to figure out when to start collecting benefits. What’s the right age to enroll?”

Apparently, they’re not the only ones with that problem on their minds. Searches for the phrase “When to collect Social Security benefits” have grown fourfold over the past decade, according to Google Trends.

Here’s how the system works: if you start collecting at the earliest opportunity (age 62), you’ll receive permanently reduced benefits. If you wait until your full retirement age (between 65 and 67, depending on when you were born), you can collect 100% of your benefits.

As a general rule, most of the less-intelligent people in the financial industry recommend postponing Social Security benefits. They usually suggest, if possible, holding off until you hit your full retirement age (or even later).

Obviously, I can’t provide individualized financial advice. My opinion on the matter, though, is pretty simple: put away the spreadsheets and just sign up for Social Security immediately upon turning 62. Here’s why.

Take the Money and Run

Social Security is in pretty rough shape, at least according to the fund’s July 2017 Trustees Report. If Congress makes no major changes to the system, the report explains, recipients will see a 23% decrease in their checks come 2034. (Source: “A Stealth Social Security Cut Is Coming in 2018,” ThinkAdvisor, December 20, 2017.)

The government can abruptly legislate changes at any moment, including cutting benefits, raising the full retirement age, or reducing cost of living adjustments. As a good rule of thumb, whenever the government offers you money, take it.

It takes a long time to make up for missed benefits, however. If you retire at 62, based on average benefits, you won’t break even for almost 12 years. In other words, the needle won’t swing in your favor until your 74th or 75th birthday. And at that age, the needle might be the only thing still swinging. (Source: “The 1 Chart You Need to Decide When to Take Social Security Benefits,” The Motley Fool, January 16, 2018.)

Enjoy it While You Can

One in three retirees report that health issues have interfered with their retirement, according to a recent survey. These fleshy meat bags won’t hold up forever. Take the money when it will do the most good. God only know what kind of debauchery a few hundred bucks a month can buy. (Source: “Many Americans Appear to Have a Discouraged Outlook on Retirement, But There’s Hope,” Nationwide Mutual Insurance Company, September 19, 2017.)

For those who don’t need the money, they should invest it instead. They should take the smaller benefit at age 62, stash the money into a tax-deferred account, and buy some blue-chip dividend stocks.

By the time this investor hits 67, they’ll have a tidy-sized portfolio spitting out quite the income stream. The investor would probably come out ahead of any old-timer who waited to sign up for Social Security.

Over the past few years, politicians have managed a stealthy rollback of Social Security. They’ve done this through tinkering with how retirees’ cost of living adjustments get calculated.

As a result, annual increases come nowhere close to keeping up with the cost of living. It’s far smarter, therefore, to take benefits early (while Social Security checks still offer some bang for their buck) than to wait for devalued payments later.