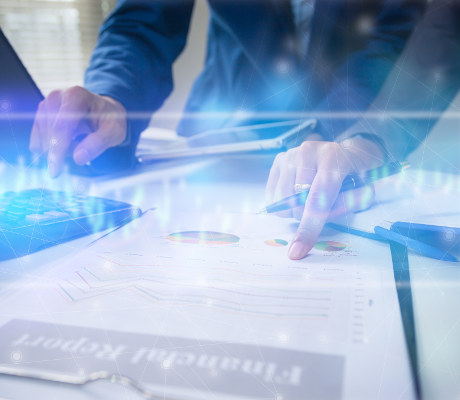 Should Investors Consider This 13.7% Dividend Yield? 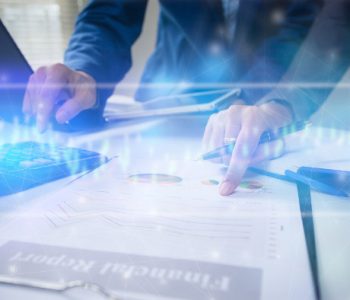 Even in today’s bloated stock market, you can still find dozens of companies offering double-digit payouts. But after taking a closer look, you’d see that most of the time, an ultra-high dividend yield turns out to be a sign of trouble.

And that, my dear reader, is why THL Credit, Inc. (NASDAQ:TCRD) is special

The company not only offers a yield higher than 99% of stocks trading in today’s market, it actually makes enough money to cover its payout.

Allow me to explain: THL Credit is a closed-end investment company headquartered in Boston, Massachusetts. It provides debt and equity financing solutions primarily to middle market businesses in the U.S.

The lower middle-market companies that THL Credit targets usually have annual earnings before interest, tax, depreciation, and amortization (EBITDA) of between $5.0 million and $25.0 million.

Because they are not as established as large corporations, lower middle-market businesses tend to have a hard time getting loans from traditional banks. As a result, they often go to middle-market lenders like THL Credit when they need capital for growth and acquisitions.

By giving out loans to lower-market companies, THL Credit earns a steady stream of interest and principal payments.

And because TCRD chooses to be regulated as a business development company (BDC), it has to pay out more than 90% of profits to shareholders in the form of dividends.

Right now, THL Credit has a quarterly dividend rate of $0.27 per share. Trading at around $7.90 apiece, TCRD stock offers investors an annual yield of about 13.6%.

As I mentioned earlier, ultra-high yielders are usually not the safest bets. So, before taking out your wallet, it’s important to check this high-dividend stock’s payout safety.

In 2017, THL Credit generated net investment income of $39.7 million, or $1.21 per share. This provided more than enough coverage for its total dividends of $1.08 per share declared during the year. (Source: “THL Credit Reports Fourth Quarter 2017 Financial Results and Declares a Dividend of $0.27 Per Share,” THL Credit, Inc., March 6, 2018.)

Of course, to a risk-averse income investor, THL Credit’s first-quarter results looked a bit disappointing. A 100% payout ratio leaves no margin for safety.

However, the company has quite a few risk-management measures in place.

You see, while THL Credit provides both debt and equity financing, it has a strong focus on senior secured lending. In fact, first lien debt represented 65% of the company’s total assets by the end of the first quarter of 2018. (Source: “Investor Presentation,” THL Credit, Inc., last accessed June 4, 2018.)

As a first lien lender, THL Credit will be the first one in line to get paid in the event of a borrower liquidation.

At the same time, the company has built a well-diversified portfolio. As of March 31, THL Credit’s $600.0-million portfolio was invested in 45 different companies. The company has been targeting investment holding sizes of less than 2.5% of its portfolio.

Therefore, if one of the borrowers has trouble coming up with payments, the impact on THL Credit’s company-level financials will likely be limited.

Bottom line: THL Credit, Inc. is not perfect. But in today’s market, it is one of the few double-digit yielders that are actually worth considering.