https://www.incomeinvestors.com/should-i-sell-stocks-pandemic/56002/ Should I Sell My Stocks During a Pandemic? Robert Baillieul, B.Comm. Income Investors 2020-03-17T07:53:18Z 2020-03-17 07:51:17 coronavirus news stock market stocks Should I sell my stocks before we get more bad coronavirus news? Here's what investors should know. Investment Strategies,Stock Market https://www.incomeinvestors.com/wp-content/uploads/2020/03/pandemic-covid-19-coronavirus-coronavirus-disease-covid19-corona-virus-disease-covid-headline_t20_4eBoNa-150x150.jpg 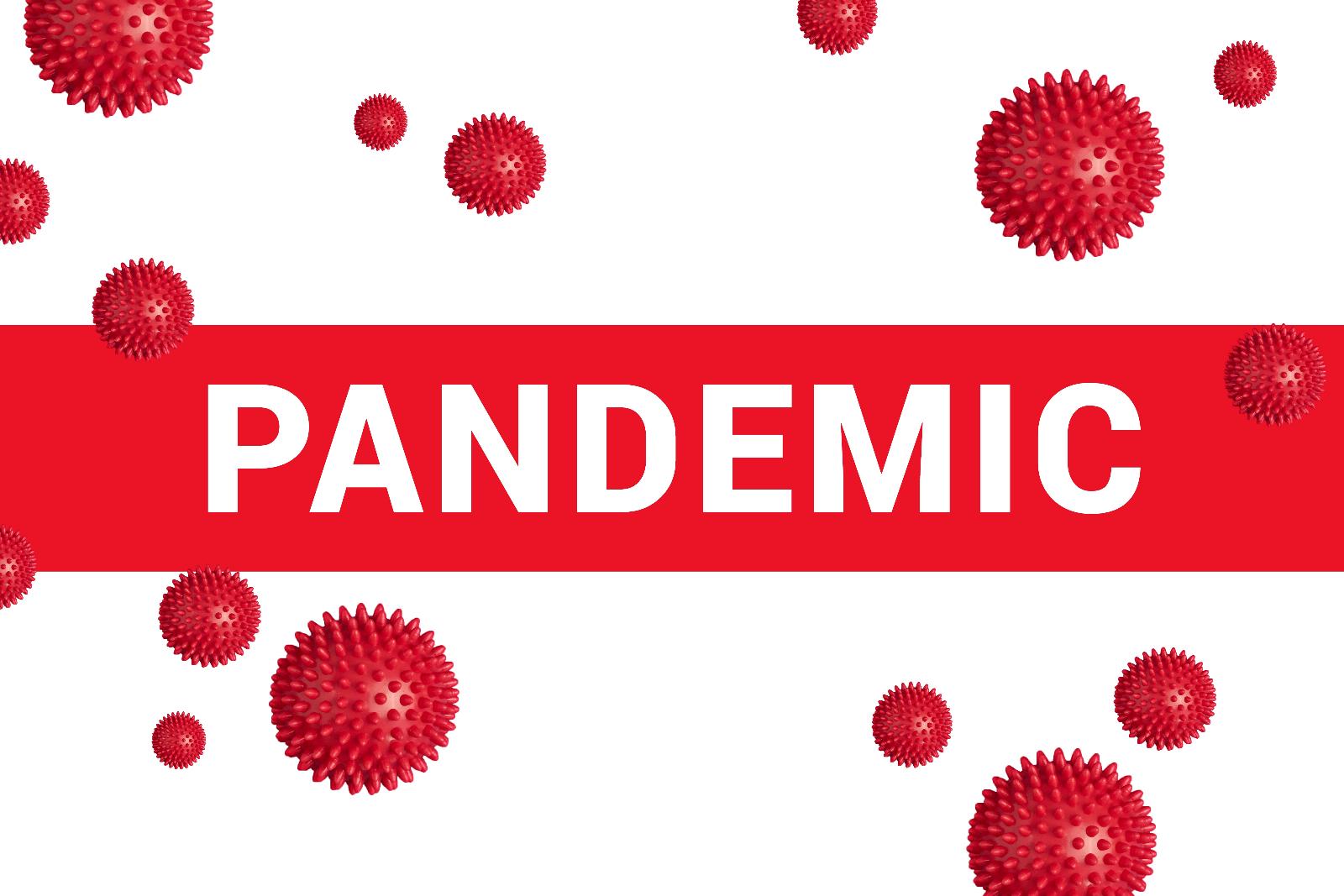 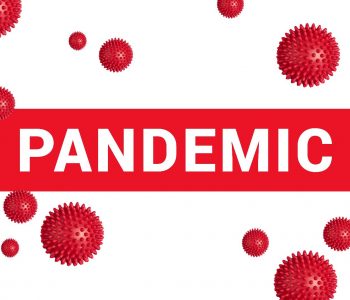 Should I Sell My Stocks Before We Get Worse Coronavirus News?

Recently, I received an interesting question from a reader about the latest coronavirus news.

“Rob, what are your thoughts after this week’s stock market crash? Should I sell my stocks and just wait this thing out?”

I’ve received a lot of similar questions in my inbox lately. In the past few weeks, 1,000-point gyrations in the Dow Jones have become the norm.

The tone of the questions, thankfully, seems less like panic and more like curiosity. Still, many people want to know if they should get out of stocks now before the coronavirus news get worse.

Maybe it does make sense to get out now and wait for the dust to settle. But here’s the thing: they don’t ring a bell at the bottom. And you won’t hear some grand announcement from the New York Stock Exchange telling you when to get back in.

Moreover, do you think stocks will be at their lows when all of this coronavirus news passes?

Probably not. In fact, by the time this pandemic passes, stocks will likely be soaring higher, posting new high after new high.

Let me give you one example from market history.

On October 10, 2002, after remaining mired in the longest bear market in a century, stocks stopped going down. There was no reason. No catalyst. Corporate profits? Plunging. Consumer spending? Cratering. Investor confidence? Non-existent.

On CNNMoney, commentators doubted that the rally would continue. Most analysts said the 200-point jump amounted to nothing more than a “dead cat bounce” that would only disappoint investors in the coming weeks.

But over the next year, the economy would start to recover. Low interest rates fueled a bump in consumer expenditures and housing starts.

But even by this point, it wasn’t 100% clear that the dotcom bust had finally ended. Analysts still recommended having cash on the sidelines. The worst, many feared, was yet to come.

Years later, I still met investors sitting on the sidelines. They missed a run of record returns, not to mention thousands of dollars in forgone dividend income. Only by 2007 did it become clear that the economy had recovered—just in time for the next bust.

When will the market bottom this time around? Who knows.

My gut tells me it could get worse before it gets better. As sick patients start overwhelming the healthcare system, it could trigger another round of sell-offs in the stock market. But stocks will likely rebound right when things seem their bleakest.

You and I probably won’t nail the lows.