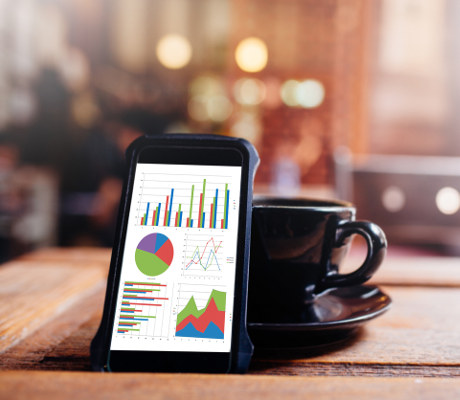 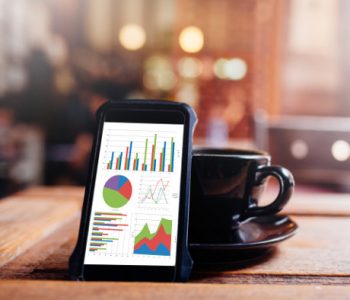 Are Millennials Really Spending More On Coffee Than Retirement?

Kids today, with their darn fancy coffee drinks, just can’t seem to save for retirement. At least, that’s the newest information coming from a survey conducted by SurveyMonkey, which found that almost half of Millennials pour more money into cups of coffee annually than they put away for retirement.

The study found that about 41% of the 1,900 Millennials surveyed (defined in the survey as those aged 18 to 35) spend more on coffee then they do on any retirement savings plan. The survey found women to be particularly egregious offenders, with 44% of female Millennials opting for mocha over a 401(k). Comparatively, men were about 10% less likely to be such coffee enthusiasts. (Source: “Millennials Are Spending More on Coffee Than on Saving for Retirement,” Vice, January 16, 2017.)

But perhaps the darkest predictions contained within the study have to do with Millennials’ prospects for the future. According to the study, 41% of the much-maligned generation said that they won’t be financially secure enough to retire by the age of 65, and will likely have to wait until they are of an even more advanced age.

The survey is titled Money Matters and was commissioned on behalf of investing app “Acorns.”

But it’s not all bad for the youngsters. Looking at the data from the Consumer Expenditure Survey, which serves as the federal government’s main source of data regarding how much Americans spend and what exactly they’re spending their money on, the picture is not so bleak, according to Forbes. (Source: “Fake News Fact Check: Do Millennials Spend More On Coffee Than They Save For Retirement?” Forbes, January 23, 2017.)

The findings in the Consumer Expenditure Survey found that Millennials put $5,879 toward “pensions and Social Security,” as the survey phrases it. Following deductions of Social Security payroll tax and basing the numbers off an average salary of $62,000, the data points to an annual pension contribution of $1,880.

It’s harder to say whether Millennials actually do spend more than that per year on coffee; the survey only shows that they spend $3,907 per year on food away from home. As it stands, coffee would have to account for about 61% of that outside expenditure in order for the SurveyMonkey numbers to hold true.