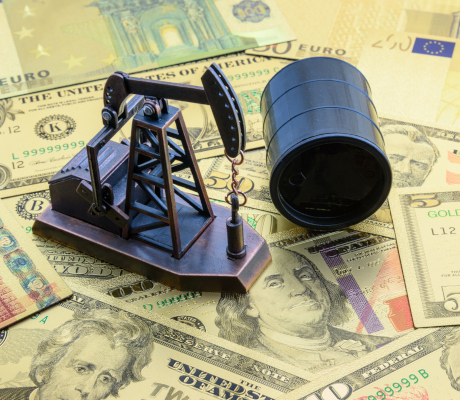 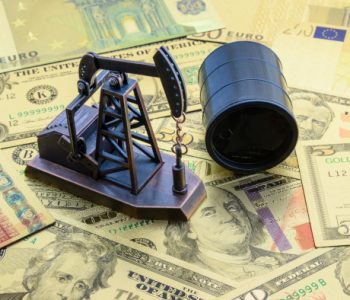 If you have been following this column, you would know that master limited partnerships (MLPs) have become some of the highest yielders in the current stock market. Most MLPs come from the midstream energy sector. By operating midstream assets like transportation pipelines and storage terminals, these partnerships can churn out stable cash flows and pay hefty distributions.

Today’s article is about another energy partnership. But unlike most other MLPs, it is not in the energy transportation or storage business. Instead, I’m talking about Seadrill Partners LLC (NYSE:SDLP), which owns and operates offshore drilling rigs.

The partnership was created by deepwater drilling contractor Seadrill Ltd (NYSE:SDRL) and went public in 2012. Since then, Seadrill Partners has grown quite a bit by acquiring offshore drilling rigs from its parent company, as well as from third parties.

While this MLP is in the drilling business—which is known to be more volatile than midstream operations—it still seeks to maintain stable cash flows by pursuing long-term contracts. Right now, Seadrill Partners’ drilling rigs are under long-term contracts with some major players in the industry, such as Exxon Mobil Corporation (NYSE:XOM), Chevron Corporation (NYSE:CVX), and Total SA (NYSE:TOT).

Oil prices crashed big-time since the summer of 2014, and that has sent shock waves across the energy sector. Due to the nature of their business, drillers were some of the hardest hit companies during this downturn. Seadrill Partners, for instance, saw its unit price plunging more than 80% since its initial public offering (IPO). Ouch!

One of the consequences of a falling stock price is an elevated dividend yield. With a quarterly distribution rate of $0.10 per unit, SDLP stock offers investors a jaw-dropping annual yield of 12.2%.

An ultra-high dividend yield, especially from a beaten-down oil driller, does not look like the safest bet. In other words, before taking out your checkbook, it’s important to see whether the partnership can actually afford the payout. So let’s take a look at its financials.

SDLP Stock: Is the Dividend Safe?

However, the main reason behind the impressive growth in revenue was that the partnership received approximately $250.0 million in litigation proceeds due to an early contract termination at its West Leo rig. Approximately $204.0 million of those proceeds were recognized as revenue in the second quarter.

Without this special event, Seadrill Partners would have earned total operating revenues of around $214.0 million, which would still represent a $20.0-million improvement from the first quarter.

As is the case with most MLPs, the key performance metric at Seadrill Partners is distributable cash flow. The partnership calculates this metric by taking adjusted earnings before interest, taxes, depreciation, and amortization (EBITDA) and then subtracting tax payments, interest payments, and an allowance for maintenance and replacement capital expenditures.

Using that calculation method, Seadrill Partners reported a distributable cash flow of $133.0 million in the second quarter of 2018.

By comparing this amount to the actual distributions the partnership paid out, we can see whether the payout is safe for the quarter.

Seadrill Partners had 75.2 million common units outstanding. It declared a cash distribution of $0.10 per unit during the second quarter. That amounted to approximately $7.5 million in total distributions.

In other words, the partnership’s $133.0 million of distributable cash flow was way more than what was needed to meet its distribution obligations. But then again, we should keep in mind that the main reason behind SDLP’s strong second-quarter distribution coverage was a one-time payout from the West Leo liquidation proceeds.

What About the First Quarter?

So let’s look a bit further back and see how Seadrill Partners did in the first quarter.

Well, as it turned out, the results weren’t that great.

The worst part was, the partnership did not generate any distributable cash flow for the quarter. However, management still declared a cash distribution of $0.10 per common unit “based upon improving activity in the offshore drilling market, [the partnership’s] liquidity position and the recent conclusion of the TLB leverage covenant waiver and maturity extensions of the bank facilities.”

There you have it. Seadrill Partners did not generate enough cash to cover its payout in the first quarter of 2018, but the liquidation proceeds recognized in the second quarter allowed it to massively improve its financial profile.

Bottom line: SDLP stock’s 12.2% yield looks tempting. But until the partnership can consistently cover its payout, I would rather be standing on the sidelines.