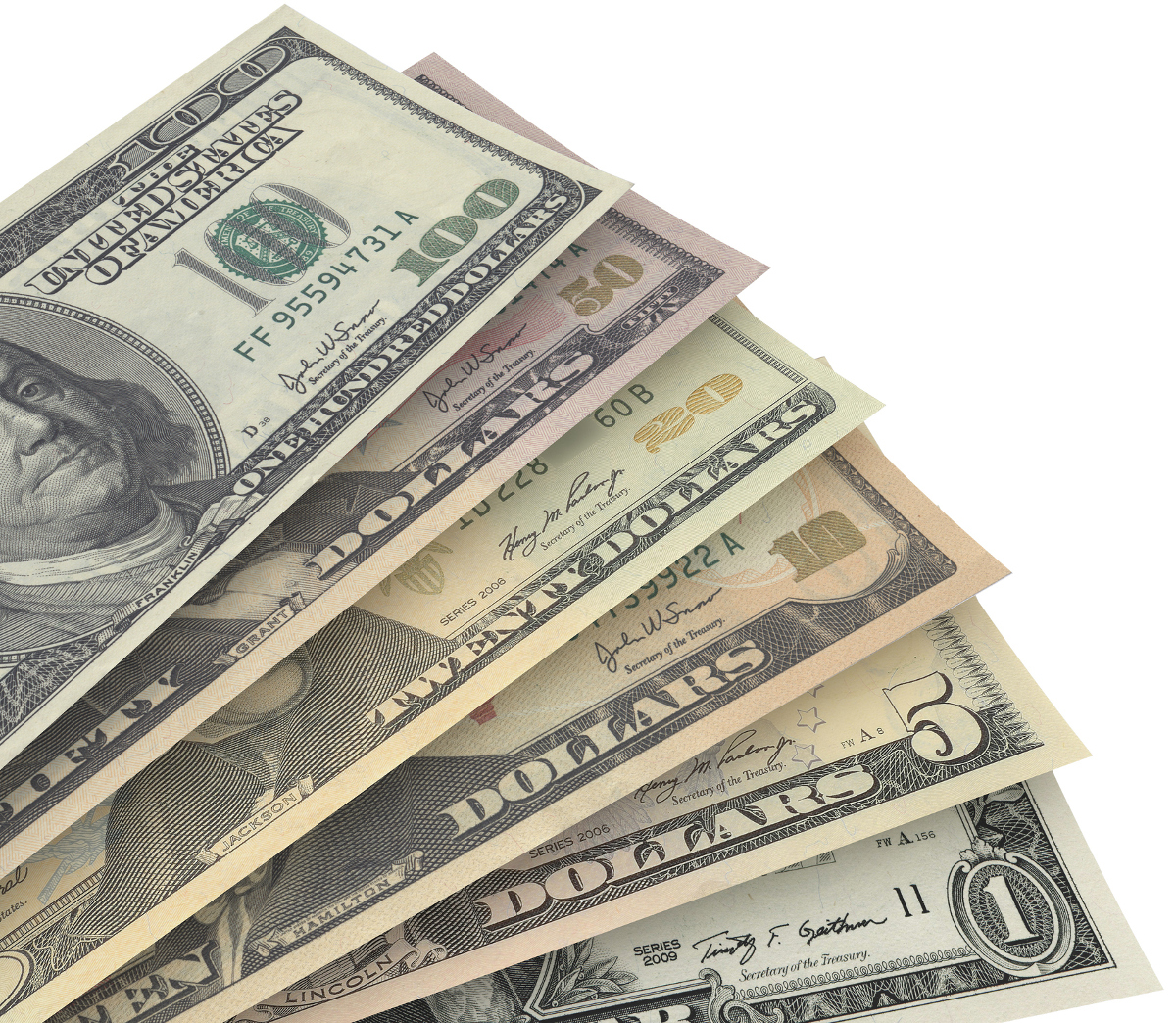 We Saw 172% Returns the Last Time This Happened 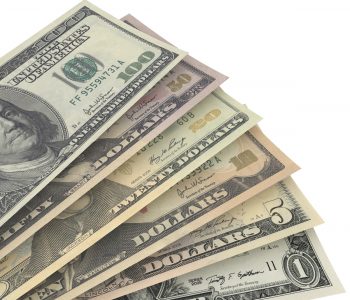 This Market Has Triple-Digit Upside

Today, I’ll get straight to the point.

The last time this happened, European stocks soared 172%. Over the following months, they beat the returns of U.S. equities two-to-one.

Now, we could see the same thing play out again. European stocks have the potential to crush U.S. equities over the next few years. Investors making their move now could make a fortune.

European stocks have trailed U.S. equities for a long time. Between January 2008 and April 2009, the Eurozone had a recession similar to ours. Then the continent fell into a near depression in late 2011, which lasted for another two years.

The bust had a huge impact on regular people. The unemployment rate peaked at over 12%, versus only 10% in the U.S. In the hardest-hit countries like Spain and Greece, one-in-five people still can’t find work.

Shareholders got punished, too. Over the past seven years, U.S. stocks have more than doubled. In Europe, meanwhile, equities have returned literally nothing.

This setup, however, could create a big opportunity.

In late 1998, traders left Europe for hot tech names stateside. Equities across the pond badly lagged their U.S. counterparts for years. But over the next 18 months, European stocks increased 64%.

We saw the same thing happen in mid-2003. Over the next four years, European stocks soared 172%. By comparison, U.S. markets rose only 74% during the same period.

Could we see the same thing play out again? For sure. In fact, the European bull market has already started.

Those data points have turned into strong returns for investors. Over the past six months, European stocks have beaten the S&P 500 by five percent. Those gains won’t close the gap between the two markets, but it’s a start.

Furthermore, the situation today looks particularly extreme. European stocks have lagged their U.S. counterparts to an even larger degree than previous cycles. That means your upside here could be even greater.

Bottom line: buying assets after years of bad returns has led to big gains in the past. We could see the same set up playing out again.

No one likes Europe right now, and that’s the way I like it. Everyone wants to chase returns in the United States. But for those trolling through the market’s discount bin, we can scoop up great bargains.