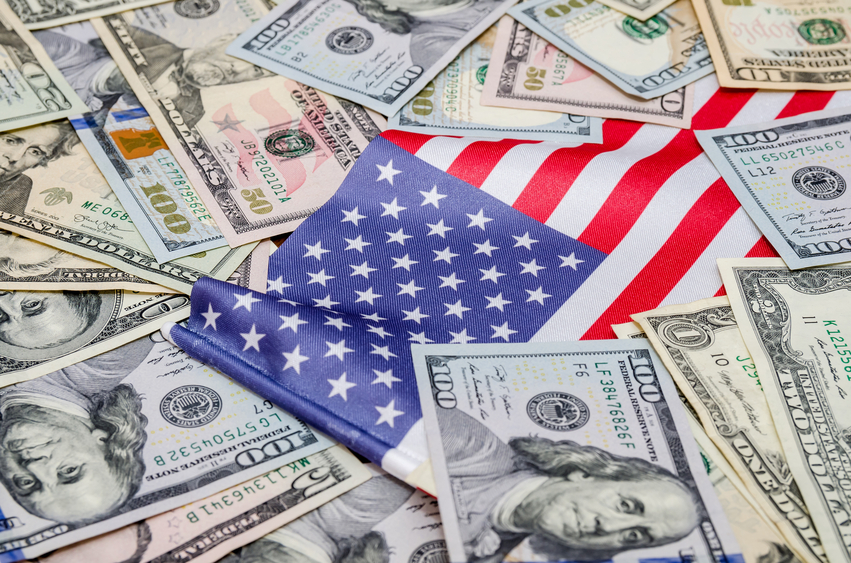 Here’s How Much the Average American Has in Savings 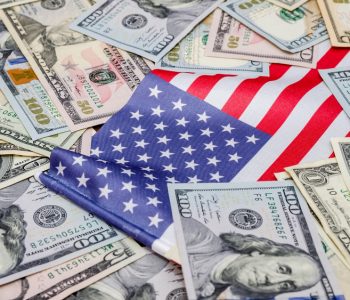 Saving Money is a Struggle for Households, Survey Finds

Americans are falling short when it comes saving money, specifically setting aside cash for an emergency.

Those numbers appear to be getting worse. In a second survey, GOBankingRates found the percentage of Americans with less than $1,000 in their savings accounts increased to 69%. More than 34% of respondents said they have no cash savings.

“I am not at all surprised that one-third of Americans have nothing at all in their savings account,” said certified financial planner Michael Hardy in the press release.

“Most people have not saved nearly enough in their emergency or reserve account. It doesn’t matter if they are making $30,000 per year or $300,000 — people don’t seem to know how to spend less than they make.” 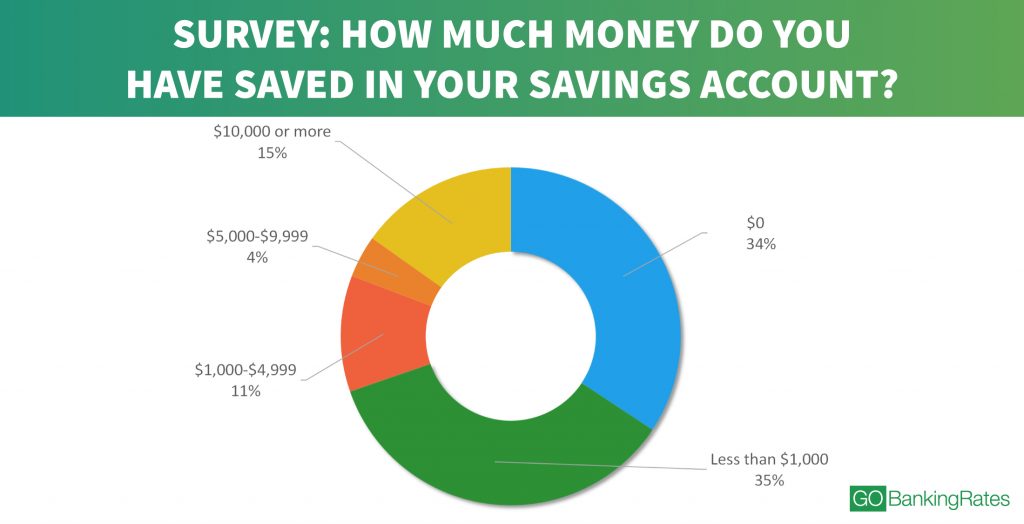 The survey results show that more Americans are living closer to the financial edge. A well-stocked savings account is a critical component of any individual and family’s financial plan. As such, without an emergency fund, people often resort to credit cards or other expensive forms of debt to cover unexpected expenses.

Women and Millennials particularly appear to be falling behind. The survey found that 42% percent of women have no money set aside in a savings account, compared with only 28% of men. Of young Millennials, which GOBankingRates defines as those between 18 and 24 years old, 72% have less than $1,000 in their savings accounts and 31% have $0.00.

Older Americans appear to be doing the best at saving money. Seniors ages 65 and up are the most likely age group to have more money in their savings accounts. Of those surveyed, 27% have $5,000 or more set aside.

Older Millennials, which GOBankingRates defines as those between 25 and 34 years old, were a big surprise. Over 15% of those surveyed in this age group have more than $10,000 saved, which puts this category on par with older Generation X and baby boomer respondents.

How much should households have tucked away?

Most financial planners recommend between three and six months of expenses saved to cover an emergency. To reach that goal, GOBankingRates recommends making saving money a habit, opening a high-interest savings account, and enlisting the help of a financial professional. By keeping a well stocked emergency fund, you can be covered in the event that an unexpected expense arises.