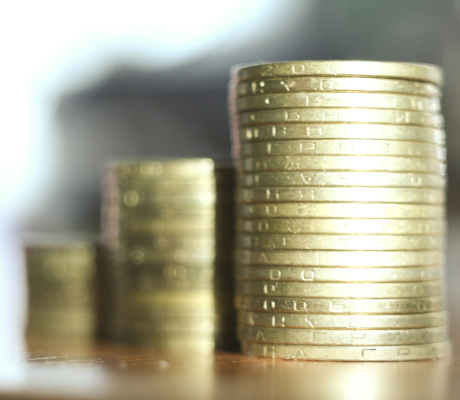 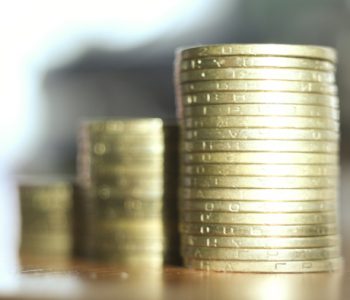 If You Want to Earn Oversized Dividends, Read This

In today’s market, investors often have to choose between income stocks and growth stocks. But what if you want to have both?

Well, if you are an income investor, the best-case scenario is to own companies that can grow their payout over time. But in this day and age, growth does not come cheap. Because everyone wants to own dividend growth stocks, the most well-known ones have already gotten expensive, meaning their yields are now subdued.

And that’s why today, I want to talk to you about Saratoga Investment Corp (NYSE:SAR).

To most people, Saratoga Investment Corp won’t ring a bell. That’s because the company does not serve consumers directly. As a business development company (BDC) headquartered in New York City, Saratoga specializes in providing customized financing solutions to middle-market businesses in the United States.

If you’ve been following this column, you’d know that BDCs can be great income plays. They are usually in the financing business, earning outsized interest income by lending to middle-market firms who may not always get loans from traditional banks. And since BDCs are regulated investment companies, they need to distribute most of their profits to shareholders through regular dividend payments.

As a result, BDCs have become some of the highest-yielding stocks in the current market.

In the case of Saratoga Investment Corp, the company follows a dividend policy that pays $0.53 per share every quarter, giving SAR stock an annual yield of 9.8%.

Of course, we know that there’s an inverse relationship between dividend yield and share price. And very often, the reason behind an ultra-high yield is that the company’s stock price crashed.

But that’s not really the case here. In fact, Saratoga stock has climbed quite a bit over the last several years. And if you take dividends into account, you’d see that in the past five years, SAR stock has delivered a total return of 101%, making it the top performer among all BDCs. (Source: “Fiscal Third Quarter 2019 Shareholder Presentation,” Saratoga Investment Corp, January 10, 2019.)

So, if the company’s share price was rising, how did its yield go up to near double digits?

Well, because Saratoga Investment Corp was consistently raising its payout.

SAR Stock Has a High Dividend Yield That Keeps on Climbing

Consider this: When Saratoga switched to paying regular cash dividends in 2014, it started with a quarterly payment of $0.18 per share. Today, the amount stands at $0.53 per share. That’s an increase of 194%! (Source: “Dividends & Splits,” Saratoga Investment Corp, last accessed January 11, 2019.)

What’s even more impressive is that, during this period, the company was raising its payout every single quarter. That’s 17 consecutive quarterly dividend increases.

In other words, investors of this high-yield stock got a bigger dividend check in the mail every three months. For dividend investors, things don’t get much better than this.

And don’t think for one second that those dividend hikes were too aggressive.

Most importantly, by comparing its $0.65 per share of adjusted net investment income to its dividend rate of $0.53 per share, we see that the company out-earned its dividend by 23% for the quarter. That’s a sizable margin of safety.

The reason why Saratoga Investment Corp can offer a safe and generous dividend stream lies in the nature of its business. It’s a lender that focuses on making senior secured loans. As of November 30, 2018, first- and second-lien loans comprised 82.8% of its total portfolio.

To further manage its risk, SAR’s portfolio is well diversified geographically and across 10 distinct industries.

The business is quite lucrative. At the end of November 2018, the weighted average current yield of the company’s total portfolio was 10.8%.

The best part is that Saratoga Investment Corp is well positioned for the rising interest rate environment.

According to its latest investor presentation, 82.6% of the company’s loan portfolio bears interest at floating rates. And if interest rates were to go up by one percentage point, the company would earn an additional $3.3 million in interest income per year. (Source: “Fiscal Third Quarter 2019 Shareholder Presentation,” Saratoga Investment Corp, op cit.)

As it stands, SAR stock’s 9.8% yield could be an opportunity.