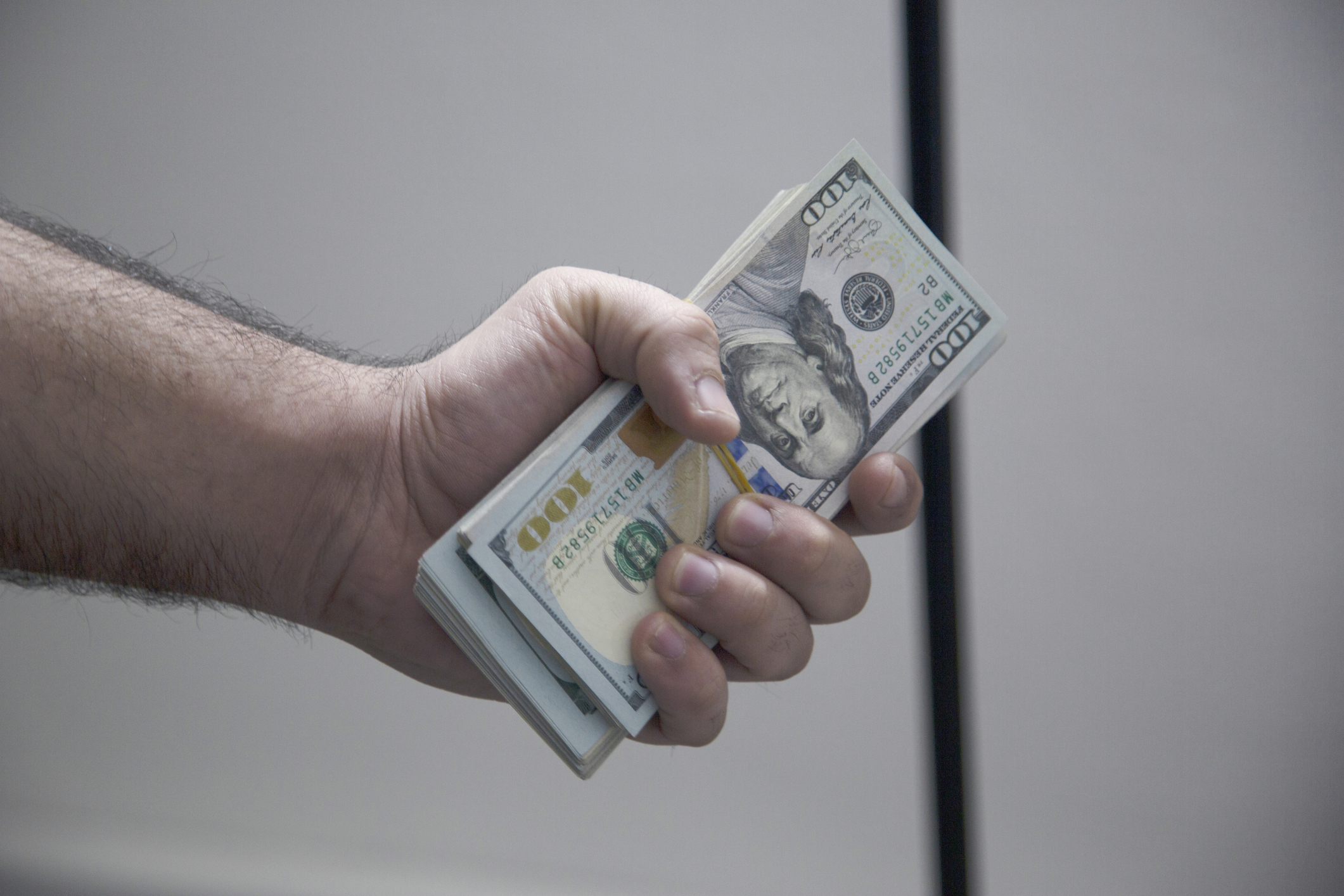 Saratoga Investment Corp: This 9% Yielder Is an Insider Favorite 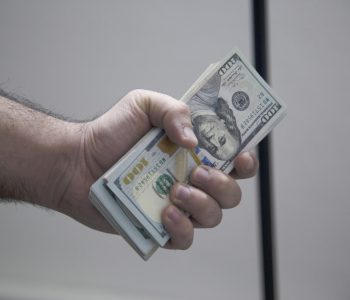 Most people have never heard of Saratoga Investment Corp (NYSE:SAR), but for yield-seeking investors, the company could be one of the best opportunities on the market.

And it just so happens that insiders have loaded up on its shares, too.

Headquartered in New York City, Saratoga is a business development company (BDC) that provides customized financing solutions for America’s middle-market businesses. The company makes both debt and equity investments and aims to generate current income and long-term capital appreciation from those investments.

Last month, Saratoga’s board of directors declared a quarterly cash dividend of $0.56 per share. That’s a 7.7% increase year-over-year and a 1.8% increase sequentially. The new dividend will be paid on September 26 to shareholders of record as of September 13. (Source: “Saratoga Investment Corp. Increases Quarterly Dividend to $0.56 per Share Represents the 20th Sequential Quarterly Dividend Increase,” Saratoga Investment Corp, August 27, 2019.)

Since Saratoga stock trades at $25.46 per share as of this writing, its newly-declared dividend essentially means the company is offering an annual yield of almost nine percent.

In an era when the average S&P 500 company pays less than two percent, a nine percent dividend yield could go a long way toward boosting the return of an income portfolio. (Source: “S&P 500 Dividend Yield,” Multpl.com, last accessed September 6, 2019.)

Better yet, the company’s payout has been on the rise. Since Saratoga established a dividend policy in 2015 to pay regular quarterly cash dividends to investors, the company has increased its payout every single quarter.

Is the Dividend Safe at Saratoga Investment Corp?

Given that Saratoga has a yield higher than the vast majority of companies trading in the stock market, and given that its payout keeps on increasing, it’s only natural to ask: can the company afford this dividend policy?

Therefore, the company achieved a dividend coverage ratio of 1.25 times in its most recent fiscal year, leaving a sizable margin of safety.

According to its most recent earnings report, Saratoga’s adjusted net income came in at $0.60 per share in the first quarter of its fiscal-year 2020, which ended May 31, 2019. (Source: “Saratoga Investment Corp. Announces Fiscal First Quarter 2020 Financial Results,” Saratoga Investment Corp, July 10, 2019.)

Considering that the company’s board of directors declared a cash dividend of $0.55 per share during the quarter, the dividend coverage ratio came out to 1.09 times. So again, Saratoga outearned its payout to shareholders.

It’s worth noting that the company’s net asset value (NAV) has been going up. At the end of May, Saratoga had an NAV of 24.06 per share, a 4.3% increase year-over-year and a 1.9% increase sequentially.

One of the common concerns for high-yield stocks is share price performance. You see, because of the inverse relationship between a company’s dividend yield and stock price, at a given cash payout, a plunging share price can actually boost a company’s yield. That’s why beaten-down stocks can be some of the highest yielding names in the market.

One of the main reasons why the company can deliver this kind of return is its lucrative lending business. As of May 31, the weighted average current yield of Saratoga’s portfolio stood at 10.6%.

That means more than 80% of Saratoga’s portfolio was made up of first and second lien loans, providing the company with a predictable interest income stream.

Another reason why SAR stock stands out is its significant insider ownership.

You see, in this day and age, high-yield stocks are not known for being the safest bets. But at Saratoga Investment Corp, management owns almost 27% of the company. That gives Saratoga stock one of the highest levels of insider ownership in the BDC industry.

Looking around, every company’s management team tends to be optimistic about their business, but not everyone is willing to put their money where their mouth is. The high level of management ownership in Saratoga represents a more genuine vote of confidence.

At the end of the day, if you are a conservative income investor, you might want to see a higher dividend coverage ratio than what SAR stock has, in order to have a wider margin of safety.

But due to the sheer size of Saratoga stock’s payout, I’d say it deserves to be on every yield hunter’s watch list.