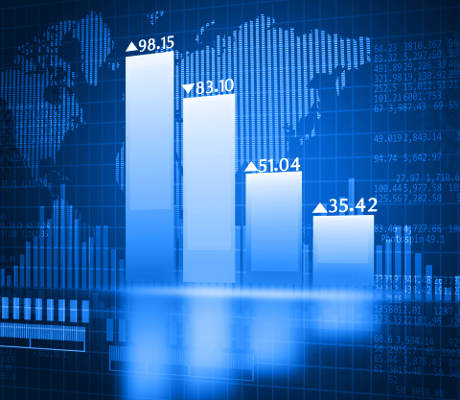 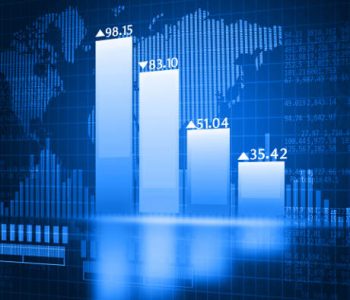 Milk This Stock for a 21% Yield

As longtime readers know, cash cows are mature businesses that pay out most of their profits as dividends. Because these companies have few growth prospects, owners are content to milk the operations for ongoing income.

One of my recent favorites is oil well owner SandRidge Permian Trust (NYSE:PER). With a dividend yield topping 21%, this business makes for one of the most lucrative income streams around. And for investors that like earning globs of dividends, this business might constitute one of the best businesses in the world. Here’s why.

SandRidge Permian Trust is a royalty trust that owns a number of oil wells in the West Texas Permian Basin. While most oil companies reinvest their profits to expand production, SandRidge pays out all of its profits to shareholders as distributions.

As you would expect, this creates a large, though volatile, income stream. The company’s profits swing with output and the oil market, and because of the leverage inherent in owning an oil well, even a tiny change in energy prices can have a large impact on cash flows.

This became a problem during the recent oil patch swoon. PER stock’s distribution to shareholders dropped when oil well profits dipped in 2015, 2016, and 2017. Over this period, management cut their payments to investors by more than 80%.

But after years of disappointment, analysts now project the royalty trust’s profits to begin to rebound. Thanks to a big bounce in oil prices, the street is looking for PER stock to pay out an annual distribution of $0.75 per unit in 2018. If the business can hit that number, it would represent almost double what was paid out to investors in 2017.

If energy prices stay high, that would go a long way to securing SandRidge’s long-term income prospects. At $40.00 per barrel, management estimated that the trust had enough reserves to profitability drill for another five to eight years. At that point, the company would close up shop and sell off any remaining assets for their salvage value. But with the rebound in the oil market, PER could double or even triple its lifespan. 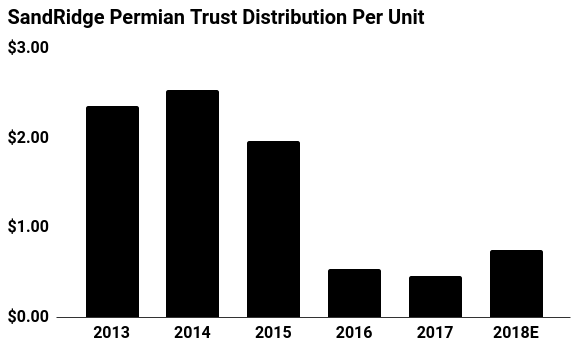 However, SandRidge Permian Trust stock doesn’t have the safest distribution around. Any time you see above-average yields, you know the business comes with above-average risk.

But if you can’t stomach the ups and downs of the oil patch, this trust might be worth looking into further. The rebound in the energy market should translate into higher distributions and the potential for serious capital gains. And with a dividend yield topping 21%, you won’t find a bigger payout than PER stock almost anywhere else.