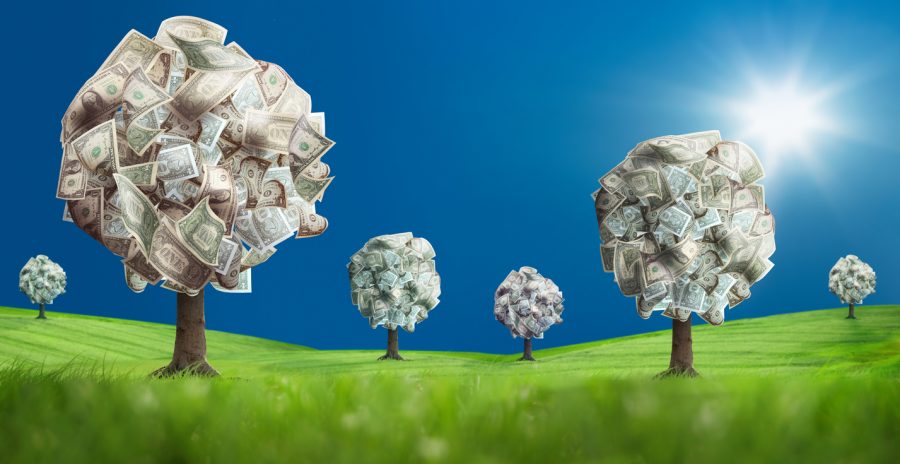 A Safe 9.5% Yield From a Renewable Energy Stock? 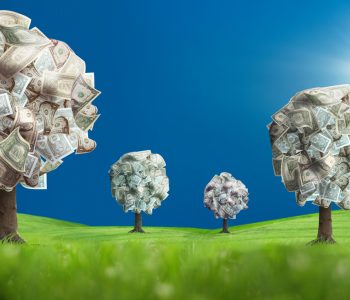 A High-Yield Stock From an Unlikely Industry

Renewable energy stocks represent a unique investment theme. With countries around the world adopting more stringent environmental regulations and higher renewable energy targets, the industry could get a solid boost.

Still, renewable energy stocks aren’t always slam dunks for income investors. The reason lies in the high construction costs of renewable energy assets. Because companies in this industry often have to spend huge amounts of money building wind and solar farms, most of them don’t have enough money left for a generous dividend policy.

So, does that mean income investors should ditch the industry altogether? Not really, because there are exceptions, with Pattern Energy Group Inc (NASDAQ:PEGI) being a great example.

To most investors, Pattern Energy Group won’t sound like a familiar name. The company completed its initial public offering (IPO) in September 2013. Still, despite being a relatively new player in the industry, Pattern Energy Group has delivered some serious growth, almost tripling its renewable energy portfolio since its IPO.

The neat thing is, while building renewable energy assets can be quite costly—as well as risky—operating these assets tends to be a much more stable business. Pattern Energy Group sells most of its electricity through long-term power purchase agreements to high-quality customers.

With a stable business model, Pattern Energy Group can generate a predictable stream of cash flow. As a result, it can also afford to have a regular dividend policy.

When Pattern Energy stock first started trading in late 2013, it had an initial quarterly dividend rate of $0.3125 per share. Since then, management has raised the payout multiple times every year.

And if you are concerned about this high-yield stock’s dividend safety, don’t be. Even though these payout increases may seem a bit aggressive, the company has a growing business to back its dividends.

As a renewable energy firm, Pattern Energy Group knows that investors will want to know about its cash generating ability. That’s why the company reports something called “cash available for distribution.” Comparing this metric to the amount it paid to shareholders would show whether it generated enough cash to meet its distribution obligations.

Last year, Pattern Energy Group’s cash available for distribution came in at $145.8 million, which covered its total cash distribution of $145.2 million. However, the amount did not leave much room for error.

Furthermore, in the first quarter, the company’s revenue grew another 11% year-over-year to $111.7 million. Pattern Energy Group sold 2,127-gigawatt hours of electricity for the quarter, up four percent from a year ago.

The Bottom Line on PEGI Stock

At the end of the day, keep in mind that the company’s portfolio of wind and solar power projects are in a good position to keep generating stable cash flows.

According to the latest investor presentation, 92% of the power generated by Pattern Energy Group is sold under fixed price offtake contracts. Moreover, these contracts have a weighted average remaining term of more than 14 years, and the counterparties have an average credit rating of “A.” (Source: “Investor Presentation| December 2017,” Pattern Energy Group Inc, last accessed July 24, 2018.)

Going forward, management expects this renewable energy company to generate cash available for distribution of between $151.0 million and $181.0 million for full-year 2018. At the midpoint, that would be an increase of 14% from 2017.

Add it up and you’ll see that Pattern Energy Group’s 9.5% yield could be an opportunity.