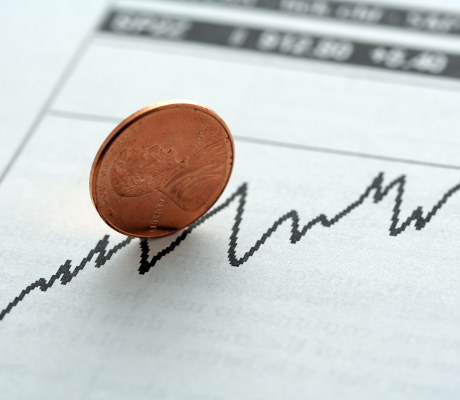 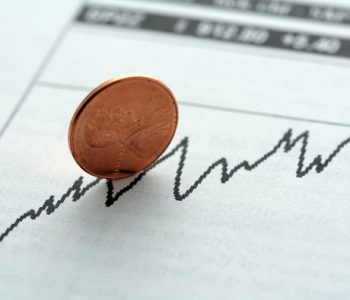 For the most part, penny stocks haven’t been a staple for income investors. With shares trading at below five bucks apiece and small market capitalizations, the majority of companies behind penny stocks don’t have a business that’s established enough to support regular dividend payments.

There are, however, exceptions. Sachem Capital Corp (NYSEMKT:SACH), for instance, trades at penny stock levels, and yet it offers jaw-dropping yield of 10.55%.

Is it worth considering for income investors? Let’s take a look.

For stock market investors, Sachem Capital Corp is a relatively new name. The company completed its initial public offering (IPO) earlier this year, so it’s yet to establish a track record.

In other words, Sachem Capital’s business looks very much like that of a mortgage real estate investment trust (REIT). Indeed, the company has plans to qualify as a REIT, as it intends to distribute at least 90% of its profits every year to shareholders in the form of dividends.

Sachem Capital will elect to be taxed as a REIT when it files its 2017 federal income tax return. If its REIT status gets approved, the company will no longer have to pay tax at the corporate level, making it a tax pass-through.

Moreover, despite its penny stock status, Sachem Capital has more than enough resources to cover its generous payout. In the third quarter of 2017, the company generated net income of $1.3 million, or $0.12 per diluted share. This provided a 1.14-times coverage of the $0.105 of dividends per share it declared and paid during this period. (Source: “Sachem Capital Reports Third Quarter Results; Announces Third Quarter Dividend,” Sachem Capital Corp, October 19, 2017.)

With a growing loan portfolio, Sachem Capital is able to generate an increasing stream of revenues and profits. In the first nine months of 2017, the company’s revenue increased 58.7% year-over-year, while net income improved by 42.4%. If the company can keep growing its top and bottom lines, it will likely dish out even bigger dividends down the road.

So there you have it. Sachem Capital is a relatively small player in the real estate industry. But with a solid business and rising payouts, it’s a rare penny stock that deserves income investors’ attention.