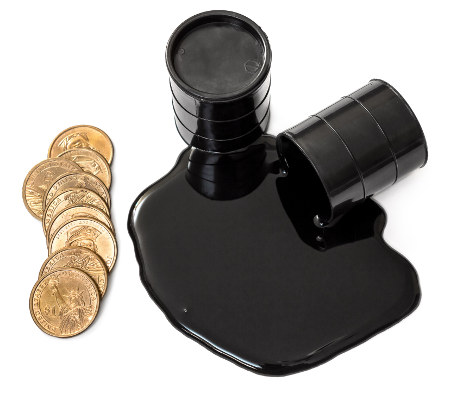 Royal Dutch Shell plc (NYSE:RDS.A): Dividends and Buybacks Are on the Way 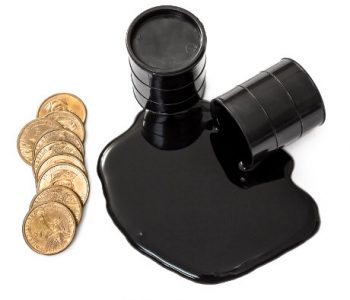 As one of the biggest energy companies in the world, Royal Dutch Shell plc (NYSE:RDS.A), hasn’t had the best of luck in recent years. Since the downturn in commodity prices started in the summer of 2014, the company’s financials have deteriorated significantly due to its sizable exploration and production business.

In order to preserve cash after the tumble in oil and gas prices, Shell introduced a Scrip Dividend Programme in early 2015. Under this program, investors could choose whether they want to receive dividends in cash or in shares of Shell stock.

Even though Shell hasn’t cut its payout since the commodity price downturn, the introduction of the Scrip Dividend Programme showed that the company’s dividends could be at risk.

Moreover, when investors choose to receive shares rather than cash, it increases the number of shares outstanding, causing dilution.

And that’s one of the reasons why despite Shell’s impressive 5.88% yield, it didn’t have a big following among income investors. But now, things have started to change.

Furthermore, to offset the dilution from the Scrip Dividend Programme, Shell is launching a share buyback program. The company said that, subject to its debt reduction progress and oil price movements, it plans to repurchase $25.0 billion of its own shares from 2017 to 2020. (Source: “Management Day 2017: Shell updates company strategy and financial outlook, and outlines net carbon footprint ambition,” Royal Dutch Shell plc, November 28, 2017.)

The reason behind these decisions lies in the company’s improved cash-generation profile. At a Brent crude oil price of $60.00 per barrel, Shell expects to generate annual organic free cash flow of between $25.0 billion and $30.0 billion. This represents a $5.0-billion increase from the outlook management provided a year ago.

Making a comeback is not easy, especially with an integrated energy business. But, due to the latest strategic update, Shell has regained its spot on Income Investors’ watchlist.