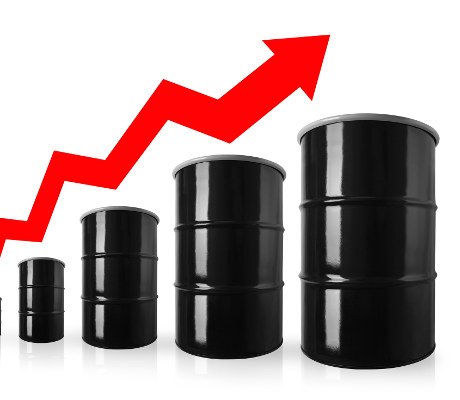 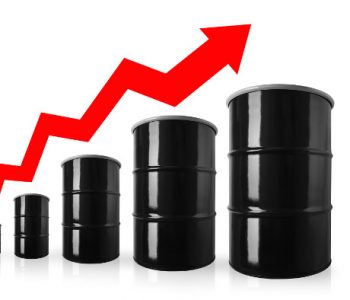 Top Dividend Stock to Think About

What do you think happened afterward?

Well, with commodity prices still deep in the doldrums, you might think investors of this energy stock are getting killed. But that’s not really the case. Rice Midstream Partners not only survived the downturn but has returned a tremendous amount of value to investors over the last few years. Let me explain.

Headquartered in Pittsburgh, Pennsylvania, Rice Midstream Partners is a master limited partnership (MLP) that owns, operates, develops, and acquires midstream assets in the Appalachian basin. The partnership was created by Rice Energy Inc. (NYSE:RICE) and completed its initial public offering (IPO) on December 17, 2014.

Given its involvement in the energy business and the persistently low oil and gas prices after its IPO, Rice Midstream Partners would be considered fortunate if it could maintain that distribution rate. But as it turns out, the partnership delivered much, much more.

The partnership also performed well when it comes to unit price. While many energy stocks are down by double digits since the commodity price downturn started, RMP stock has climbed 23.9% since its IPO.

The reason behind Rice Midstream Partners’ solid performance lies in the nature of its business. RMP does not drill any new wells; instead, it provides midstream services through its natural gas gathering, compression, and water assets to Rice Energy as well as to third party companies.

The neat part is, 100% of the partnership’s cash flow is supported by long-term, fee-based contracts. This allows RMP to run a stable business despite the volatility in commodity prices. (Source: “Investor Presentation,” Rice Midstream Partners LP, last accessed December 29, 2017.)

Trading at $21.45 apiece, RMP offers an annual yield of 5.3%. While there are stocks with even higher yields the market, the partnership’s rock-solid business, and consistent dividend growth makes it a top pick for income investors.