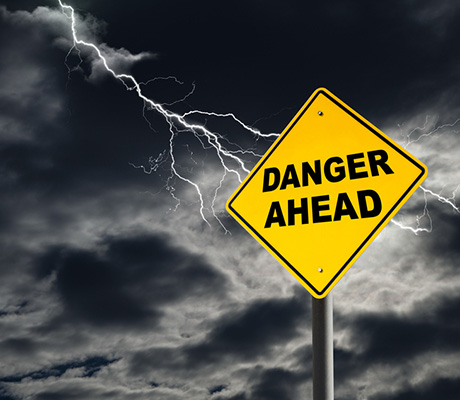 How Rising Interest Rates Could Impact You 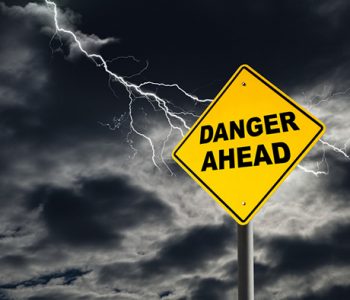 Rising Interest Rates Good News for Savers, Not for Borrowers

Based on the smoke signals from Washington, investors should brace themselves for rising interest rates.

The Federal Reserve is expected to strike a hawkish tone when it meets this week. Fed Chair Janet Yellen will likely bump the overnight lending rate a quarter-point. The move, traders believe, could be the start of a long rate hike campaign.

Your first reaction might be, “who cares? Bankers are as exciting as the color beige. How much can they affect me?”

Quite a bit, actually. I try to ignore the Washington, D.C. gossip. Higher rates, though, could have a big impact on your personal finances. Here’s what you need to know.

We have just witnessed one of the greatest bond bull markets in history. Investors stampeded into anything with a steady payout. Most young traders, in fact, have never lived through a period of rising interest rates.

You can kiss those days goodbye.

When the Fed hikes rates, the yields on new bonds will move higher. That makes older Treasuries with lower coupons less attractive, driving down prices.

Investors may be shocked by how far their “safe” bond prices can drop. Shares of the iShares Barclays 20+ Year Treasury Bond ETF (NYSE:TLT)—a collection of long-term government bonds—have plunged 15% in value over the past three months. If we were to see a small two-percent rise in interest rates, the price of most 30-year U.S. Treasury bonds would drop 30%.

On the flipside, savers are big winners. Interest rates have already hit some of their highest levels in years. Income-starved retirees, hammered by low returns, could start to see higher yields on certificates of deposit, bank accounts, and money market funds.

Buying a home could get more expensive in 2017.

Even those with fixed-rate mortgages could be hit, too. Given that prospective buyers won’t be able to afford as much house as they used to, homeowners could see property values drop. If rates keep rising, borrowers who locked in their mortgages at lower levels might decide not to trade up for bigger or better properties.

Beyond homeowners, everyone who borrows money will feel the pinch. The Fed’s actions could eventually translate into rising interest rates on everything from car payments and credit cards to student loans.

In theory, rising interest rates are bad news for stocks.

First, higher rates tend to raise the value of the U.S. dollar, eating into the profits on multinationals. Second, higher rates make debt financing more expensive, which is particularly bad news for utilities and real estate firms. Third, as yields rise, low-risk bonds become more attractive relative to risky stocks. That can be a headwind for share prices.

I say “in theory” because stocks tend to do well through rising interest rates. As I’ve written about this topic before, the Fed generally will only hike rates when business is rockin’. This comes part and parcel with rising sales, profits, and dividends, which is like capitalist crack for investors.

Higher interest rates make holding U.S. dollars more attractive, which tends to push up the dollar’s value against other currencies.

Indeed, that process has already started. The “Greenback” has strengthened against the euro, Japanese yen, and the Canadian dollar. The U.S. Dollar Index, which measures the value of the U.S. dollar against numerous foreign currencies, has increased eight percent over the past three months.

“King Dollar” is great news for American shoppers, and travelers will find trips overseas to be much cheaper. A strong Greenback also means that each U.S. dollar can buy more imported goods, translating into lower prices at the mall or grocery store.

The downside? Exporters could get crushed. A stronger U.S. dollar makes American goods more expensive to foreigners, which means lower profits for manufacturers.