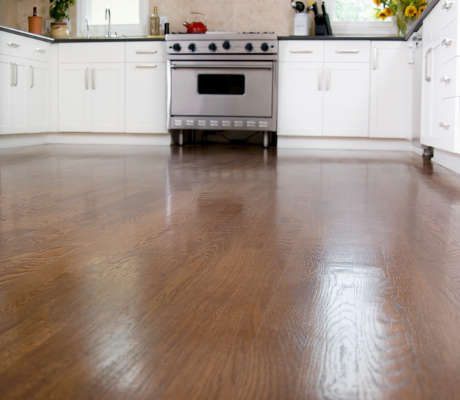 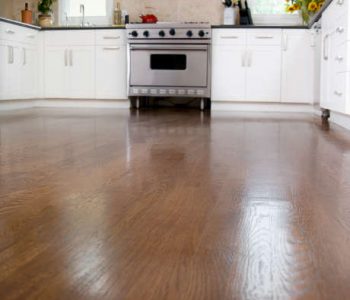 This Is Why RH Stock is Going Crazy

Management also admitted they were struggling to control the costs related to the launch of “RH Modern,” its offering of modern-style furniture, and the transition from a promotional to a membership model. Executives said the company now sees full-year adjusted earnings per share in a range of $1.19 to $1.29, down from their previous forecast of $1.60 to $1.80.

“Our business in November was below our expectations, which we largely attribute to consumer softness related to the US election and our Fall 2016 Source Books getting in homes later than planned,” said Chief Executive Officer Gary Friedman in the earnings statement. (Source: Ibid.)

Today’s announcement was a major disappointment for shareholders. RH stock is down 57% year-to-date, as wealthy shoppers reined in spending. Analysts had been hoping the company could make up lost ground during the holiday shopping season, but today’s guidance outlook implies Christmas spending could be weak.

For fiscal 2016, management predicted revenue in the range of $2.1 billion to $2.12 billion, representing flat to one-percent growth from the prior year.

“While we are clearly disappointed in our fourth quarter outlook, we believe we are making the necessary investments and changes to position our business for the long-term,” said Friedman. “As we look forward to fiscal 2017, we expect to anniversary the costs related to the launch of RH Modern; benefit from the deferral of membership revenue, plus capture additional revenue from new members and renewals; cycle our efforts to reduce inventories and rationalize our SKU count; and expect revenues to build from the mailing of our Fall 2016 Source Books and the second mailing of the RH Modern Source Book next Spring.”