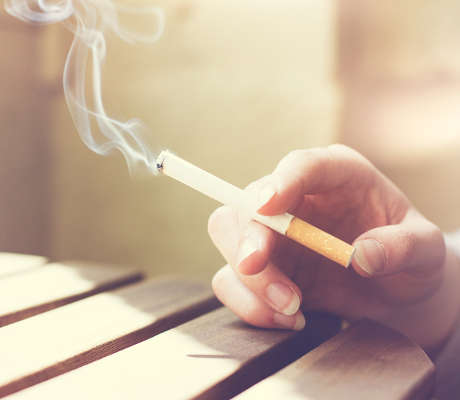 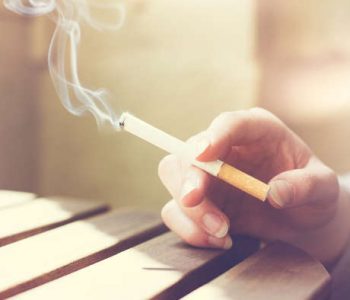 Last year, the second- and third-biggest U.S. cigarette makers agreed to a $25.0-billion tie-up that would make it better able to compete with industry leader and “Marlboro” owner Altria Group Inc. Through the deal, Reynolds, maker of “Camel” and “Pall Mall” brands, has folded in top-selling menthol cigarette “Newport.”

Cameron said Reynolds finished the integration during its June period, six months ahead of schedule and as Newport gained a half-point of market share, to 13.9%. The performance, driven by a six-fold increase in sales volume to 8.8 billion, helped boost Reynolds’ overall market share to 34.5% from 34% a year earlier. (Source: Ibid.)

Cameron also said that RAI’s board approved an increase in the company’s dividend payout target to 80% of adjusted net income—resulting in the second dividend increase this year—and authorized a $2.0-billion share repurchase program.

“In addition, RAI is tightening its full-year adjusted three earnings guidance range, which now reflects annual growth of about 14 percent to 18%,” she said. (Source: Ibid.)

In all for the three months ended June 30, the company reported a profit of $796 million, or $0.56 a share, down from $1.93 billion, or $1.69 a share, a year earlier. The decline was largely due to a gain in the year-ago period on divestitures that the company had to make to seal the Lorillard deal. Excluding that and other items, earnings per share rose from $0.51 to $0.58.

Revenue increased to $3.2 billion from $2.4 billion. Analysts had projected $0.61 in per-share profit and $3.26 billion in sales, according to Thomson Reuters.