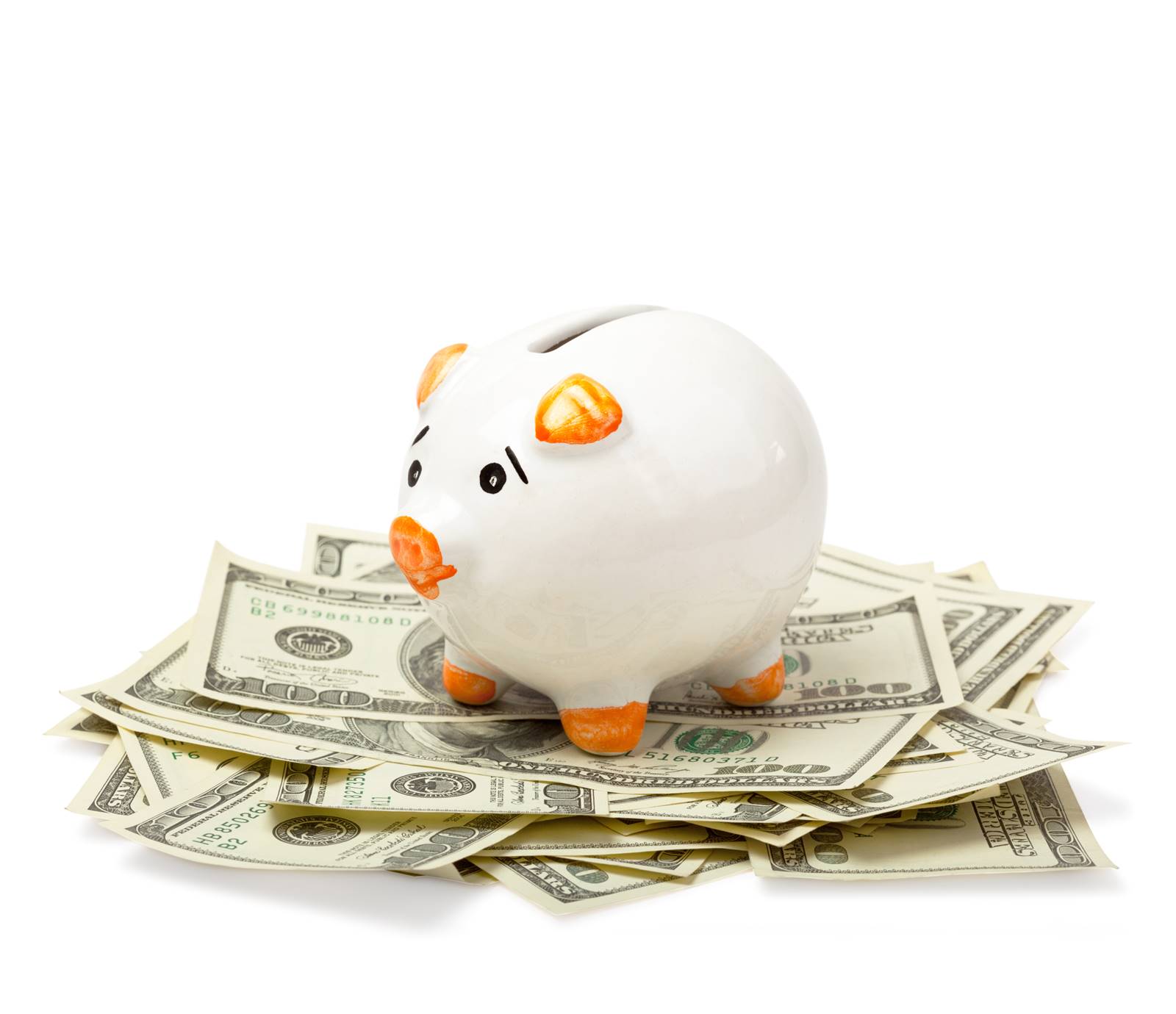 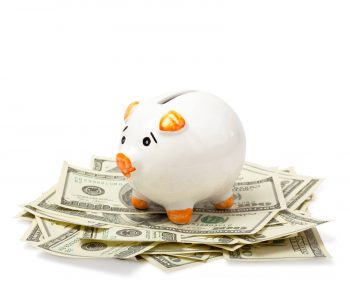 If you’ve had a lingering feeling about the financial sector—a vague and unsettling sense that the rich and connected have access to investments that are off limits to the general public, that politicians, celebrities, and executives are earning fabulous returns while you pocket mediocre yields in savings accounts and dividend stocks—I have some news for you.

These investments do exist. They’re called business development corporations (BDCs). And for a growing number of investors, this financial niche has emerged as a lucrative source of investment income.

BDCs first emerged in the 1980s as a unique vehicle to fund private businesses. They have since expanded into high-yield investments for politicians, business titans, movie stars, hedge fund managers, and other high-net-worth individuals.

My colleague Jing Pan nicknamed these firms “alternative banks” because they operate in a similar manner as traditional financial institutions.

BDCs borrow money from lenders at low interest rates, then invest that money in higher-yielding loans. Their profit, called the spread, comes from the difference between what BDCs receive in interest and what they pay to lenders.

Unlike traditional banks, BDCs have no branches you can visit in order to take out a mortgage or open a checking account.

Instead, BDCs only lend money to small- and mid-sized companies. In other words, businesses that are too large for typical bank loans but too small to go public. That probably explains why this industry has remained a well-kept secret on Wall Street.

This model has a number of advantages for investors.

BDCs have a lot less in the way of overhead, to begin with. As a result, every dollar of net interest income flows straight to the bottom line.

Moreover, the industry enjoys considerable tax advantages. Traditional financial institutions have to pay up to a third of their profits to Uncle Sam—which explains why most bank stocks have such low yields. But to encourage lending to small businesses, the government charges BDCs almost nothing in the way of corporate taxes.

Most importantly, these firms operate in the “sweet spot” of the U.S. economy. Because their core customers, small- and mid-sized businesses, have limited options to borrow money, BDCs can charge above-average interest rates. It’s not uncommon to see outfits in this industry earn average yields on their loan books of 12%, 15%, or even 17%.

For shareholders, this has resulted in staggering returns far and above those generated by most dividend stocks.

More importantly, BDCs have emerged as a yield oasis in an income desert. The average payout across the industry is almost nine percent, which is four times higher than the yield of the S&P 500. And investors who are willing to do their homework can find upfront distributions that are two or even three times higher.

I don’t, however, expect this industry to remain a secret for much longer.