https://www.incomeinvestors.com/retirement-savers-market-indicator-flashing-red/57088/ Retirement Savers: This Market Indicator is Flashing "Red" Robert Baillieul, B.Comm. Income Investors 2020-08-04T07:34:11Z 2020-08-04 07:21:54 retirement inflation Americans aren’t going to pay for the COVID-19 crisis at tax time next year. But rather, retirees will take a hit in the stealth swindle of their savings. Retirement https://www.incomeinvestors.com/wp-content/uploads/2020/08/retirement-concept-9E3RY3Z-1-150x150.jpg 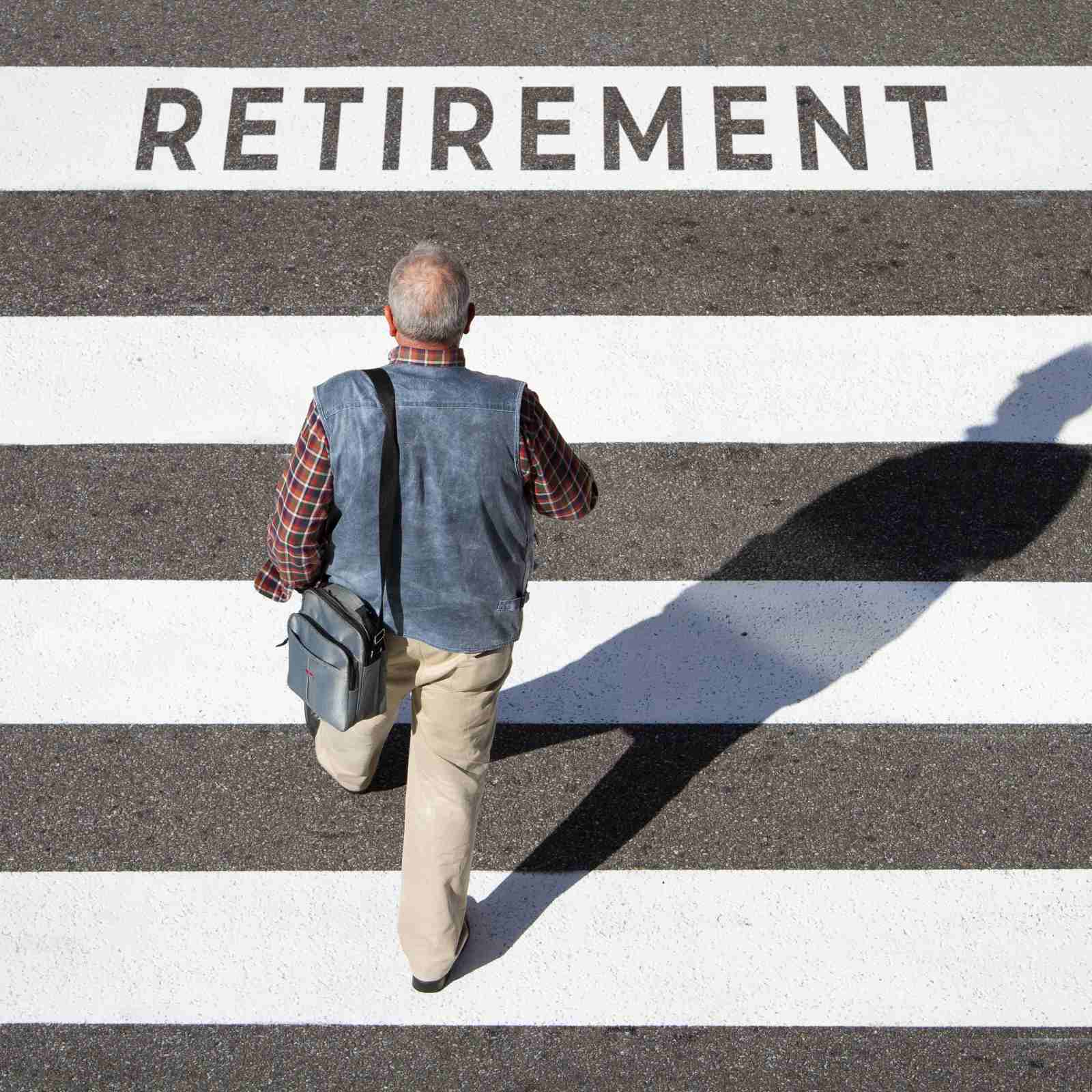 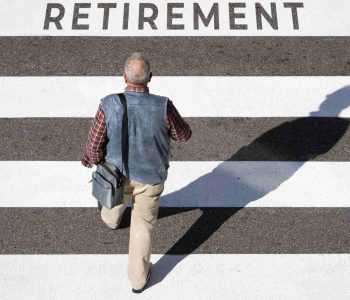 What the Rally in Gold Prices Means for Your Retirement Savings

The other day, a friend of mine sent me an article about the meteoric rise in gold prices.

The kiddos, it seems, have switched from “HODL-ing” Tesla Inc (NASDAQ:TSLA) to hoarding bullion. Gold contracts for August delivery (what guys in the business call “paper gold”) now trade at over $1,900 an ounce. And it’s almost impossible to get your hands on the real physical commodity.

The rest of the metals market has surged in lockstep. Silver? Soaring. Coins? Record demand. Mining stocks? To the moon!

So why bring this up?

After all, our beat at Income Investors tends to be dividend stocks. We don’t often talk about bullion-lickers and doomsayers.

Here’s the deal: the rally in gold prices is a symptom of a new government policy to pay for the COVID-19 crisis. And this policy could have massive implications for your retirement and financial well-being.

It’s called “financial repression.” And I suspect you’re going to hear a lot more about it in the weeks to come.

Look: the mountain of debt the country has taken on in recent months has freaked out the financial community.

And the situation looks like it will only get worse. Under President Donald Trump, Republicans seemed to have abandoned any form of fiscal responsibility. On the other side of the aisle, Democrats have proposed a massive spending blitz on programs like Medicare and student-loan forgiveness.

How can the government finance all of this debt?

Politicians can’t raise taxes on the population, at least if they want to keep their jobs after the November election. Instead, officials have started resorting to a swath of “hidden” techniques, called financial repression, to rob savers of their wealth.

By depriving savers of retirement income, politicians reduce the cost of financing the country’s debt over time. So officials will often introduce measures to keep yields low or prod investors to hold government bonds.

By devaluing the currency, politicians can pay back debts incurred today with cheaper dollars in the future. This technique dates back as far as ancient Rome, and we have seen it employed more recently in places like Iran, Argentina, and Zimbabwe.

Inflation would deliver similar benefits to the United States. And you wouldn’t need some kind of Venezuela-style hyperinflation to achieve results, either.

If the government keeps the inflation rate around three percent per year, that would effectively knock $780.0 billion off the national debt annually. Continue that policy over a decade or so and politicians can shave the country’s liabilities to a more manageable number.

So what should you expect next? Well, to put it bluntly: higher prices.

When the government prints up new money, it flows through the financial system first. That’s why we have seen a big rally for investment assets like stocks, bonds, and commodities.

Eventually, however, these dollars will start to trickle through the real economy. That means you can expect to pay more for everything from rent and food to utilities and gasoline.

All of which is a backdoor way for the government to paper over the debt.

Soaring gold prices represent an early example of this inflation. Traders know a deluge of cash is going to swamp the market. And gold serves as a good store of wealth during periods of rising prices.

Now, how can you protect your retirement savings? That goes a little bit beyond the scope of this essay, so I’ll leave that for a future Income Investors column.

But the bottom line is this: Americans aren’t going to pay for this COVID-19 crisis at tax time next April. But rather, retirees will take a hit in the stealth swindle of their savings.