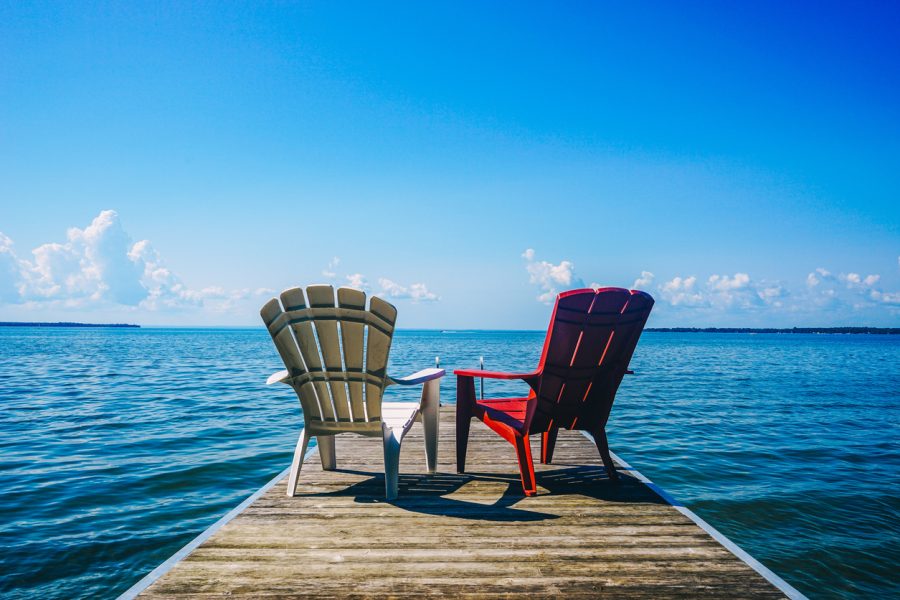 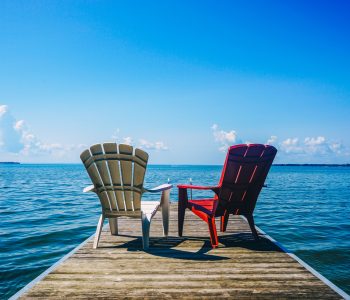 Tens of millions of American are collecting Social Security checks. And for many of them, these checks represent a major source of retirement income. However, the purchasing power of Social Security benefits seems to be on a serious decline, according to a new study.

The culprit is obviously inflation. But to be fair, the U.S. Social Security Administration does take into account the increase in price level. Each year, the Social Security Program calculates a cost of living adjustment (COLA) and applies that to its monthly benefits.

The problem is that the cost of goods and services commonly purchased by retirees have risen much faster than the Social Security Program’s COLA.

In particular, the COLA cumulatively increased Social Security benefits by 46% from 2000 to 2018. However, the study from The Senior Citizens League showed that over this period, typical retiree expenses went up by 96.3%, or more than twice as fast.

The study analyzed the costs of 39 key items typically purchased by senior citizens in the U.S. It found that among those 39 costs, 26 grew faster than the rate of increase in the COLA over the last 18 years.

The table below shows the five fastest-growing costs for retirees since 2000.

Healthcare has gotten a lot more expensive in recent years, so it shouldn’t come as a surprise that medical expenses top this list. From 2000 to 2018, the average Medicare Part B monthly premiums went from $45.50 to $134.00, marking a 195% increase.

Housing-related costs have shot through the roof, and that’s something retirees have to deal with even if they paid off their mortgages. For instance, each gallon of home heating oil costs 181% more than it did 18 years ago. At the same time, homeowner’s average annual insurance premiums skyrocketed 164%.

“When costs climb more rapidly than benefits, retirees must spend down retirement savings more quickly than expected, and those without savings or other retirement income are either going into debt, or going without,” said the study’s author, Mary Johnson. (Source: “ Social Security Benefits Lose 34% of Buying Power Since 2000, According To Latest Study By The Senior Citizens League,” The Senior Citizens League, June 21, 2018.)

In other words, relying entirely on Social Security checks does not seem like a very good retirement plan. Even though the COLA will increase those monthly benefits annually, the rate of increase may not catch up with inflation.

So, what should investors do in this case? Well, I suggest looking into some solid dividend growth stocks. There companies that have been paying increasing dividends for decades, such as the “dividend aristocrats.” And in some cases, companies can increase their payouts at a double-digit clip every year.

When you have a portfolio of stocks that give you an increasing income stream, the rising price level would seem much less daunting in retirement.