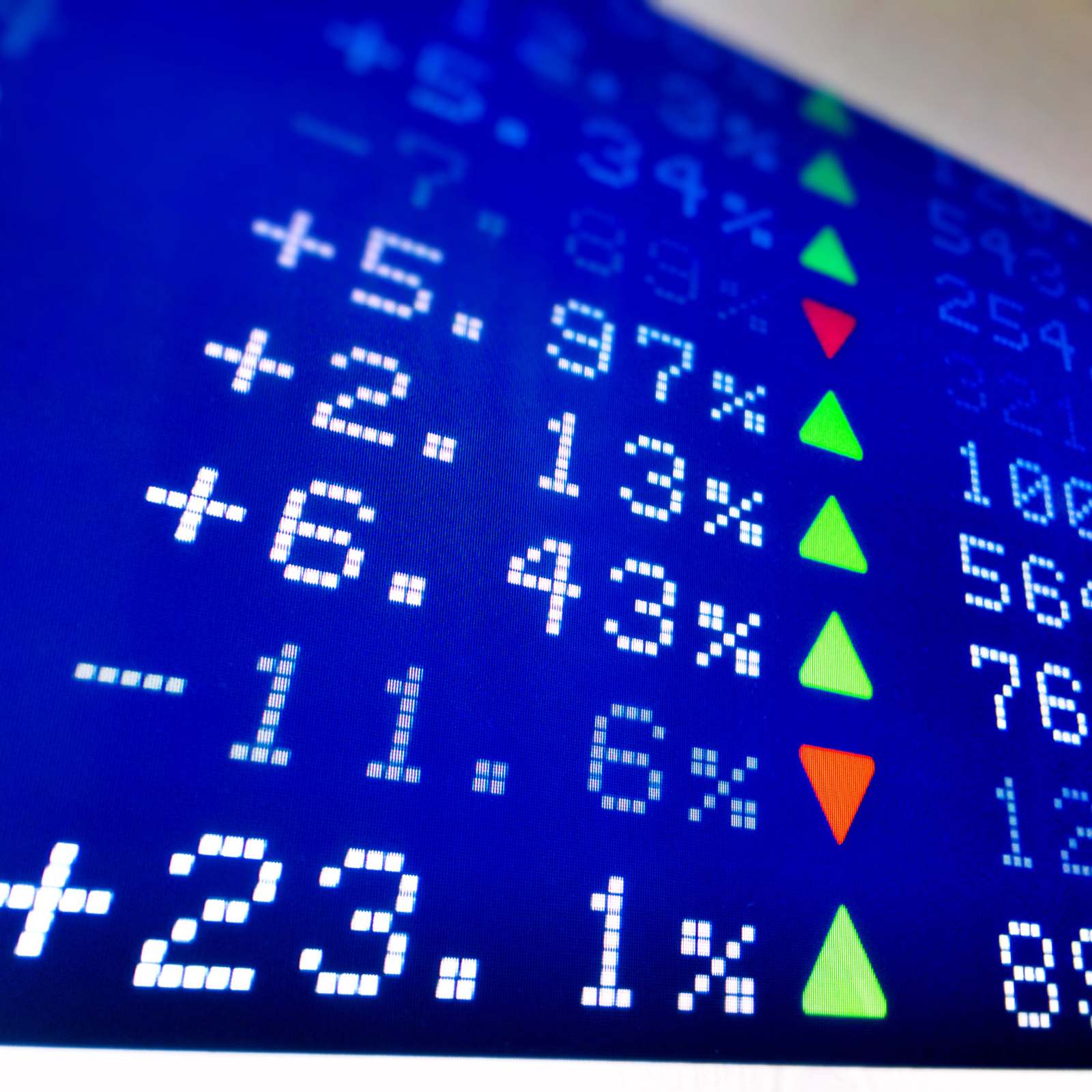 Why This Recession Hasn’t Hurt the Stock Market 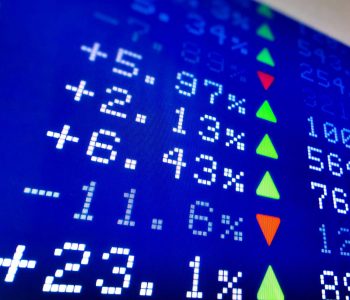 Why the Stock Market Is Soaring Despite COVID-19, Recession

In the past few weeks, I’ve received a number of e-mails along the lines of: “Rob, the global economy is on the verge of a depression. Millions of people remain unemployed, yet the stock market trades at record highs. Have investors lost their minds!”

It’s a puzzling contradiction, one that I’ve spent quite a bit of time trying to explain to ordinary folks who don’t work on Wall Street.

Unemployment? Through the roof. Corporate bankruptcies? All-time highs. Restaurant spending? Off a cliff. Economic output? The worst contraction since the 1930s. Government deficits? I’d rather not look.

As a result, indicators such as unemployment claims, manufacturing outputs, and consumer spending suggest that the economic recovery has at best stalled.

And if the pandemic goes into the dreaded “third wave,” the situation could turn from bad to worse.

But you wouldn’t know things were that bad, looking at the stock market. The Dow Jones Industrial Average, a popular market index that tracks the performance of 30 large U.S. companies, has recovered all of the losses it suffered during the beginning of the coronavirus pandemic last spring. At the time of this writing, the index trades at striking distance from new all-time highs.

Some of you investing wonks might argue that the Dow isn’t a good barometer of the U.S. stock market. But it doesn’t really matter which index you look at. The S&P 500. The Nasdaq Composite. The Russell 3,000. Pretty much all of them have shot the lights out.

So what the heck is going on? A few factors explain the discrepancy between Wall Street and Main Street.

First, investors don’t care as much about the plunge in corporate earnings as you’d expect. Stock prices basically equal the sum value of future cash flows discounted by an appropriate interest rate. But while COVID-19 may have hammered profits for a quarter or two, most analysts expect that businesses will return to profitability once the crisis subsides.

I often accuse Wall Street of being too short-sighted. But in this case, the investment community seems to be getting it right.

Most people understand that Corporate America, or at least the companies that make up the bulk of the stock indices, will emerge from this crisis. A few quarters of disappointing profits aren’t that big of a deal when you value a company over years and decades.

Think about the types of companies that have been most impacted by COVID-19: restaurants, airlines, department stores, retail outlets, and various mom-and-pop businesses.

These types of companies certainly take up large chunks of physical real estate. You see them everywhere when you drive around any town in the U.S. But these companies make up a comparatively small slice of financial stock indices.

Apple’s market value alone is worth more than the entire gross domestic product (GDP) of Canada. The aforementioned five stocks have a larger market capitalization than the bottom 350 S&P 500 stocks combined.

And the thing is, business at all these tech giants has been booming.

Facebook recently reported record revenues on higher election ad spending. Amazon has been making money hand over fist, with many of its brick-and-mortar competitors shut down due to the pandemic. Microsoft’s cloud computing business has been acting as the backbone of the work-from-home economy. And Google has been, well, a money machine as always.

Sure, the government has shut down large swaths of the economy, but comparatively speaking, the closed-down businesses comprise only a miniscule portion of the stock indices. So they don’t really matter, at least when you’re checking the performance of broad metrics like the Dow or S&P 500.

Third, interest rates have plunged. And that pushes up the price for all sorts of assets, including stocks.

You generally hear about the relationship between yields and bond prices. Say you buy a 10-year U.S. Treasury note at its $100.00 par value with a coupon of two percent. If interest rates on comparable issues drop to one percent, your note becomes more valuable. Investors will pay around $110.00 for your issue because the coupon is attractive compared to the returns they can earn elsewhere in the market.

It works the same way with stocks.

A share represents a piece of a business that will, in theory, generate a stream of profits infinitely into the future. And if stockholders are willing to accept lower returns, just like a bond, the price of shares will start to go up.

That’s exactly what has happened in recent months.

Last year, the yield on a 10-year U.S. Treasury note topped two percent. But in a desperate bid to prop up the economy, the Federal Reserve has slashed the overnight lending rate to basically zero and has spent trillions of dollars buying up fixed-income securities.

As a result, that same 10-year U.S. Treasury note now comes with an annual yield of less than 0.75%. With interest rates in the bond market so low, equity investors will accept lower and lower returns from stocks.

Or to phrase it another way, investors are willing to pay more and more for exactly the same businesses. And if interest rates fall fast enough (which is what we’ve seen in recent weeks), traders will pay more for shares of companies that have become radically less profitable.

Bottom line: If I told you a year ago we’d be suffering through a pandemic, rolling shutdowns, double-digit unemployment, and soaring stock prices, you would have checked me into a psychiatric ward. But the stock market’s recent run to record highs actually does have some grounding in reality.

Wall Street may not be that crazy after all.