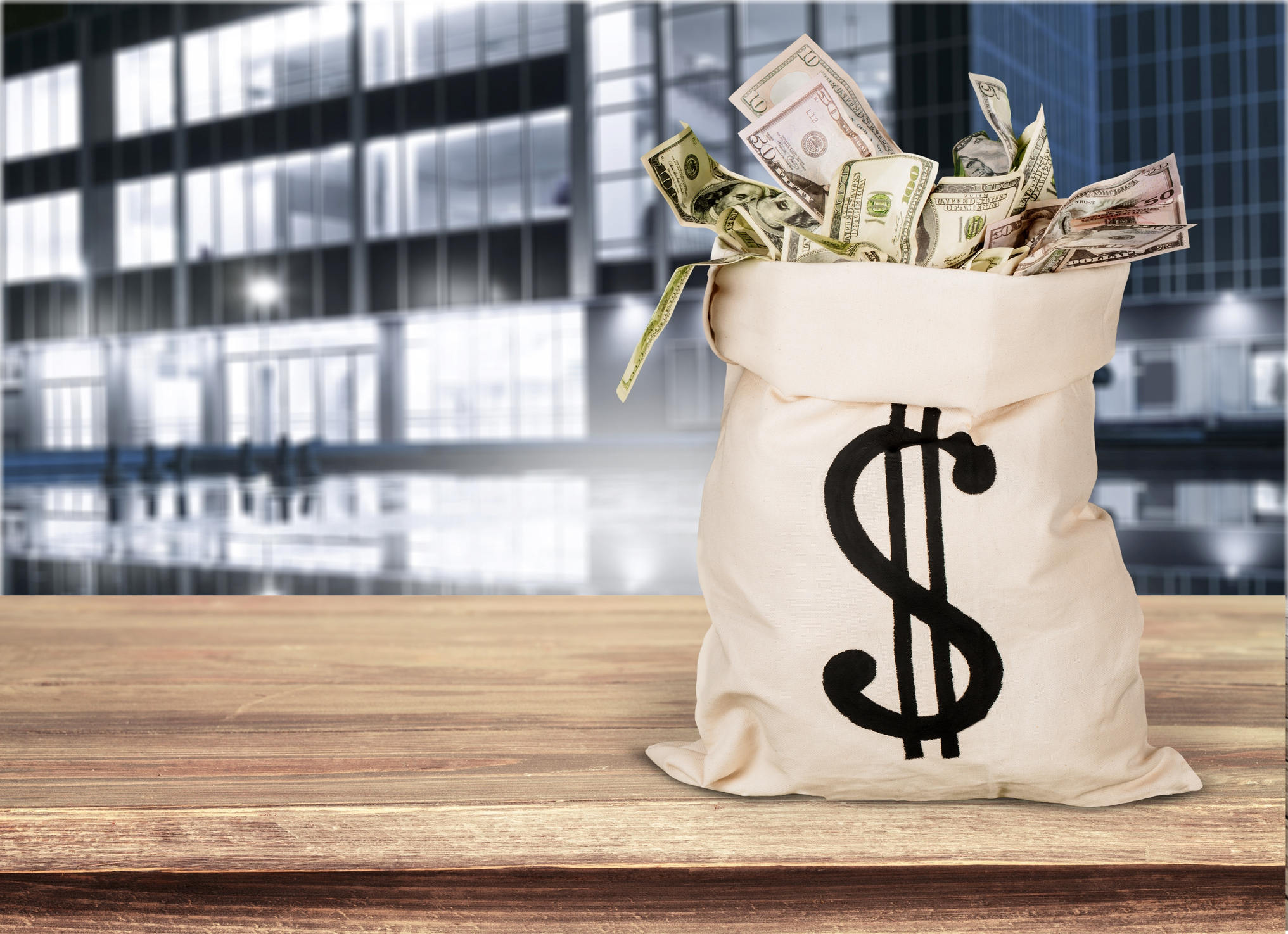 Recession Could Be a Boon for This 8% Income Investment 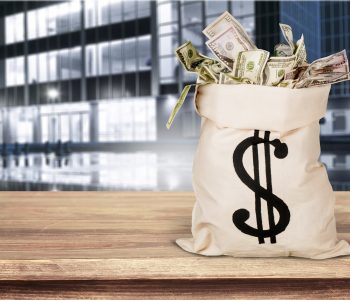 While traders sell off stocks over fears of a looming recession, one type of income investment has held up just fine: mortgage real estate investment trusts (mREITs).

This market niche is pretty straightforward to wrap your head around; these trusts borrow money and use the proceeds to buy higher-yielding real estate debt. Their profit comes from the difference, called the spread, between the two interest rates.

Such a quirky business model makes mREITs popular income investments during a recession. VanEck Vectors Mortgage REIT Income ETF (NYSE:MORT), one of the largest exchange-traded funds (ETFs) in this group, has soared by about eight percent since the start of September. It has also recently notched a fresh all-time high.

Admittedly, mREITs have faced a swath of challenges. The recent yield curve inversion, whereby the payout on long-term bonds fell below that of short-term notes, has clipped the industry’s profit margins.

These trusts also happen to be some of the larger players in the repo market, a normally quiet corner of the banking system where companies can take out short-term loans. When lending recently seized up, borrowers had to pay more to finance their businesses.

But a slowing U.S. economy, counterintuitively, could put this industry back in Wall Street’s good books. In a bid to ward off a recession, the Federal Reserve slashed interest rates on two occasions this year.

Such interest rate cuts turn mREITs into money machines. By lowering the cost of short-term loans, these partnerships spend less money to finance their business. As a result, more of their interest income goes straight to their bottom line.

Furthermore, rate cuts make mREITs more attractive to income-hungry investors. As interest rates drop, fixed-income investors tend to seek higher payouts elsewhere. Because these trusts pay some of the highest yields around, they make for an attractive place to park cash.

Historically, this has resulted in outsized returns for investors. According to Robert R. Johnson, professor of finance at Creighton University, mREITs delivered an annualized return of 19.4% between 1972 and 2013 during periods of falling interest rates. (Source: “How to Invest in Mortgage REITs in 2019,” U.S. News & World Report, February 15, 2019.)

Whether such a scenario plays out again, investors will get well compensated. VanEck Vectors Mortgage REIT Income ETF, which serves as a good barometer of the entire industry, pays an upfront yield of 8.4%. That payout could grow in the coming months as holdings inside the fund boost their payouts.

Most businesses don’t hold up well in recessions. But for this income investment, a downturn could prove to be a boon.