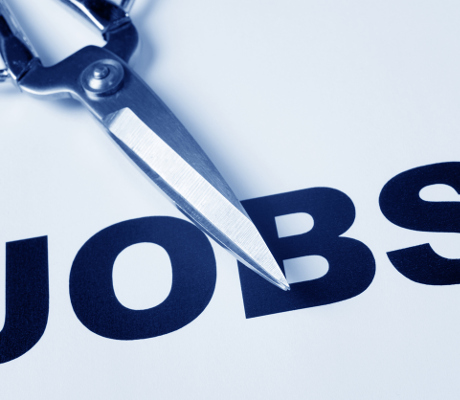 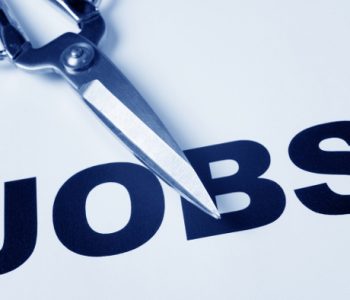 Jobs in August Fewer Than Forecast

U.S. job creation slowed more than expected in August after posting gains in the past two straight months, a trend which could influence the Federal Reserve’s interest rate decision this month.

Nonfarm payrolls rose by 151,000 jobs last month after an upwardly revised 275,000 increase in July, with hiring in factory and construction sectors falling, the U.S. Department of Labor said on Friday. The unemployment rate was unchanged at 4.9% as more people joined the labor market. (Source: “Unemployment Insurance Weekly claims,” U.S. Department of Labor, September 1, 2016.)

The employment report follows a reading on the U.S. manufacturing output on September 1, which showed a contraction in August for the first time in six months, raising speculations that a rate increase at the Fed’s Sept. 20-21 policy meeting may not come.

The August payroll gain was slower than the 270,000 job created in each of the past two months.

The release of the August job data didn’t provide the much-needed direction to investors in bond, currency, and equity markets. Some speculated that the data is strong enough to show a continuing trend of improvement in the U.S. economy, while others questioned the strength of the economy when other indicators, such as wage growth, inflation, and productivity, point to a weak growth environment.

Economists had forecast payrolls increasing 180,000 last month and the unemployment rate being 4.8%.

After the release of August job data, investors were pricing in a roughly 27% chance of a rate hike this month and a 58% probability in December, according to the CME Fedwatch. (Source: “Will Markets Pick Up Steam In September? History Has A Theory,” Benzinga, August 31, 2016.)

In markets, both bonds and equities traded in their narrow ranges, suggesting that traders haven’t taken a firm position on the rate direction. The S&P 500 rose 0.3% in New York, rebounding after three days of declines.