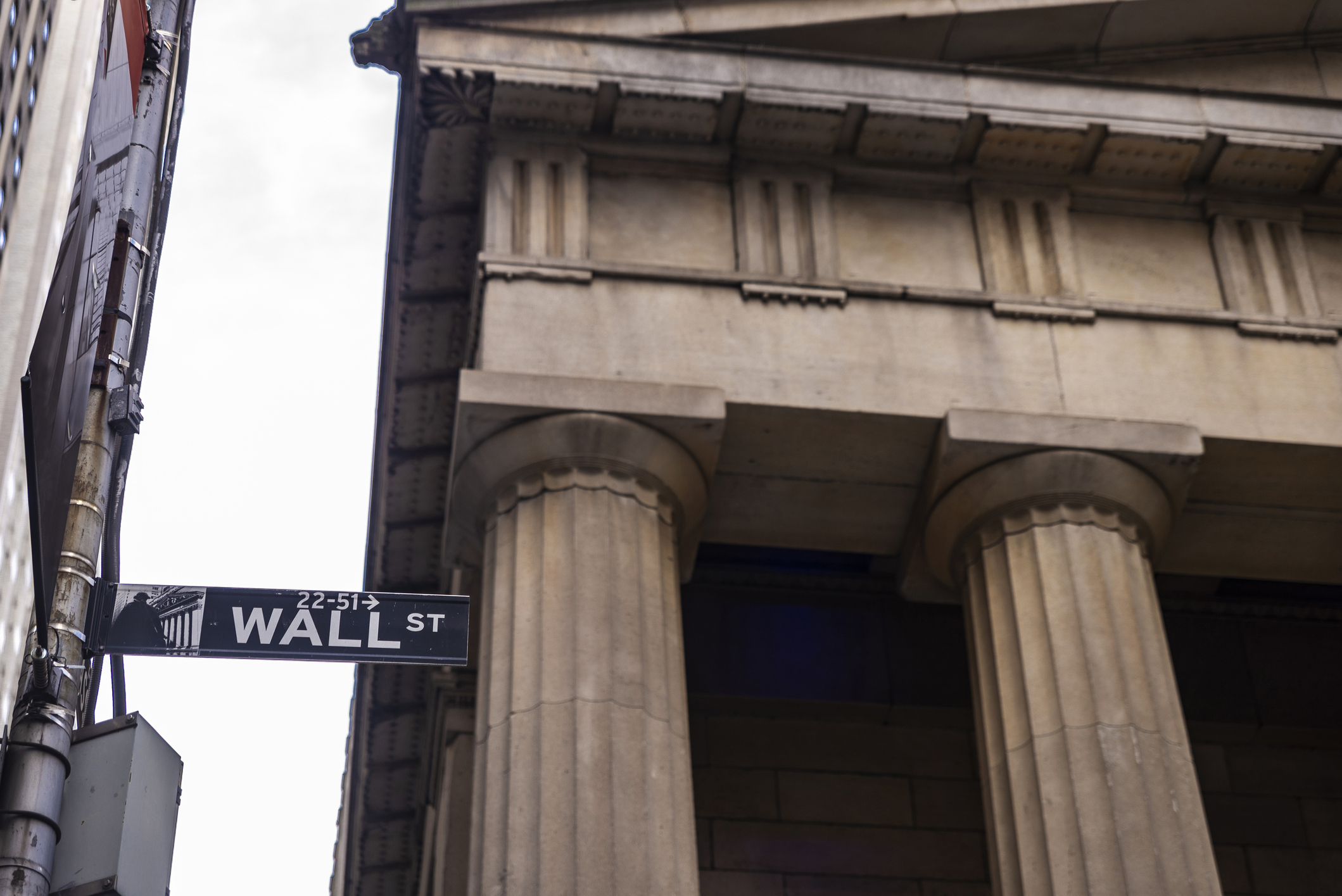 Raytheon Company: The Quiet Method Wall Street Uses to Rip You Off 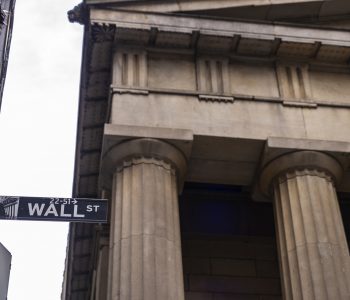 As a general rule, I rank investment bankers somewhere above politicians and slightly below axe murderers.

Look: no single profession, aside from maybe the eggheads in Congress, have cost investors more money than the suit-wearing snakes walking the streets of downtown Manhattan. Inside the mahogany halls of Wall Street, investment bankers have proposed countless wealth-destroying mergers and acquisitions. And while you can point to exceptions, investors have good reason to view their suggestions with skepticism.

Now, I wouldn’t call investment bankers evil. But the profession suffers from one big problem: they only get paid when deals get made. Whether the deal benefits shareholders is only a secondary concern.

The deal will create a behemoth in the aerospace and defense industry called Raytheon Technologies. With a combined market capitalization of about $164.0 billion and about $74.0 billion in annual sales, the new business will have diversified exposure to both commercial and government contracts.

Here’s how Wall Street has pitched the deal: by joining operations, the combined companies will gain negotiating power over suppliers and clients. More importantly, any deal will leave the new firm less exposed to the whims and cycles of either the government or commercial sector.

Management estimates that the merger will create $1.0 billion in annual cost savings, not to mention a boost in earnings from Raytheon’s and UTC’s divisions that complement one another.

Investors, however, should look at this deal skeptically.

In striving to justify a deal, investment bankers will often dream up fanciful “synergies,” business lingo for cost savings that sometimes arise after a merger or acquisition.

The thing is, I have yet to hear these middlemen mention “dis-synergies,” yet I have witnessed plenty of these upon the closing of a deal.

Bankers, it should come as no surprise, never conduct reviews of past transactions, honestly comparing actual results to projections. Time and again, we learn that the reality of combining two organizational cultures—never mind the complexity of integrating branch offices, IT infrastructure, and financial regulations—doesn’t show up in an Excel spreadsheet.

Raytheon shareholders have little reason to think that this time will be different. First, $1.0 billion in promised cost savings amounts to peanuts for a new company with a combined market value of at least $164.0 billion.

Worse, even this modest figure might be too optimistic, given the little overlap in operations between Raytheon and UTC. Because these companies work in such different industries, they will not enjoy the same cost-cutting and cross-selling advantages that often come from a merger between two more similar businesses.

The job of ensuring a smooth transition will fall on United Technologies’ CEO Greg Hayes. He will face the enormous task of integrating the two businesses, in addition to the company’s previously announced plan to split its aerospace, Carrier HVAC, and Otis Elevator Company businesses into three publicly traded companies.

There is a reason why aircraft makers like Airbus SE  (EPA:AIR, OTCMKTS:EADSY) and Boeing Co (NYSE:BA) haven’t tried breaking into the lucrative market for post-sale aerospace services. The vast complexity of the aerospace business makes it difficult for a company to have its hands in many pots. Mr. Hayes will have the odds stacked against him, trying to efficiently run several businesses at once.

Even if Hayes can pull it off, I can’t help but feel that Raytheon has hitched its horse to the wrong wagon. UTC’s $23.0-billion acquisition of avionics and parts supplier Rockwell Collins has failed to live up to expectations, owing to the difficulty of integrating the two separate businesses.

You can see these problems clear as day in the stock chart below. While Raytheon Company has delivered triple-digit returns to shareholders over the past five years, UTC has struggled.

This wouldn’t be the first time Wall Street proposed a messy deal only to see it fall short of expectations. Chemical giants Dow and DuPont merged operations back in 2015 under the guise that combining operations would lead to enormous cost savings. Promised synergies, however, failed to materialize and the new company lost about a quarter of its value.

In short, the UTC/Raytheon merger will likely delight bankers, only to distract management and leave shareholders less wealthy in the end. And while executives of the two companies have tried to present the deal as a merger of equals, we likely won’t know which side will come out ahead for many years (though I know for sure that Wall Street will collect its commission).

In the meantime, investors might not want to stick around to see how things play out.