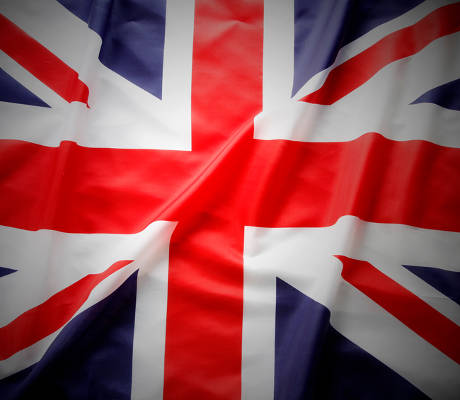 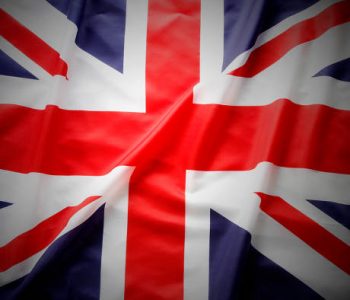 Two of the world’s biggest rating agencies have downgraded the United Kingdom in the aftermath of the Brexit. The cuts were widely expected after the majority of Britain voted to leave the European Union. It wasn’t exactly a surprise.

The worst cut came from Standard & Poor’s, which knocked U.K. debt down two notches from “AAA” to “AA,” bypassing “AA+.” Fitch also slashed the country’s rating, but just by one notch, down to “AA.” Moody’s, the other big rating agency, put the U.K. under review. (Source: “U.K. Downgraded: Why Reasons Matter More Than Impact,” The Wall Street Journal, June 28, 2016.)

Damage to the U.K.’s borrowing costs and currency are thought to be major points of uncertainty in the near future. However, there has been no indication that the vote has hurt the U.K. government’s cost of capital.

The yield on 10-year U.K. bonds plummeted over the weekend, suggesting that investors still view them as relatively safe assets. They were not materially affected.

However, rating agencies generally frown on dramatic political events, as the United States discovered when its government nearly failed to raise the debt ceiling. At that time, the U.S. was downgraded on concerns of political gridlock.

The U.K., on the other hand, is facing a more tangible threat. Its impending separation from the European Union could have major implications for trade, bank regulations, and border controls.

Before the referendum, several banks had threatened to move their London offices if the country voted to leave the EU. The financial sector accounts for eight percent of Britain’s gross domestic product (GDP), making it a necessary component for the nation’s wellbeing.

Many of those banks sustained damage to their share prices after the Brexit vote. None have acted on their previous threats yet, but the referendum is still in the rear-view mirror.

Only time will tell how this situation plays out.