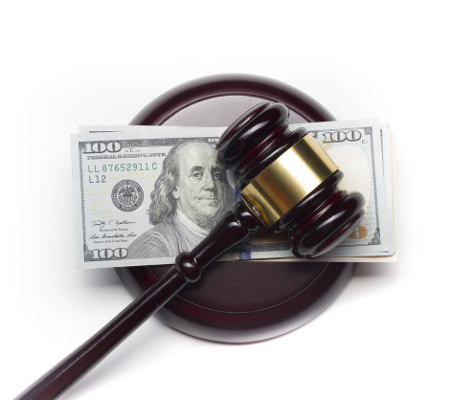 QCOM Stock: Why Qualcomm, Inc. Stock is Poised to Bounce Back 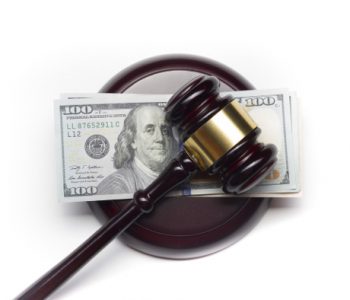 Qualcomm, Inc. (NASDAQ:QCOM) stock was battered on Monday, falling as much as 15% in early trading.

The cause for concern among investors? Well, this past Friday, consumer tech giant Apple Inc. (NASDAQ:AAPL) filed a $1.0-billion lawsuit against it, accusing the company of overcharging for its technology. Additionally, Apple alleges that Qualcomm withheld approximately $1.0 billion in promised rebates as a sort of retribution for Apple’s discussions with the Korea Fair Trade Commission, South Korea’s antitrust regulator which had been investigating Qualcomm. (Source: “Apple sues Qualcomm for roughly $1 billion over royalties,” CNBC, January 21, 2017.)

Needless to say, it’s been a pretty rough few days for the company and its shareholders.

Of course, the important question for investors now is whether or not the double-digit decline provides a juicy opportunity to jump in. With QCOM stock now off more than 20% from its 52-week highs set in October, it’s certainly worth a closer look.

When assessing stock-battering news such as this, it’s crucial for us to think about a worst-case scenario. In the case of Apple’s lawsuit against Qualcomm, the $1.0 billion in damages isn’t necessarily what scares me (although it certainly grabbed the headlines). No, the most worrisome aspect of the lawsuit is the threat it poses to Qualcomm’s entire patent royalty business model, which represents the majority of its profits.

As a result of her particularly bearish view of Qualcomm’s prospects, Rasgon slashed her price target on the stock from $80.00 to $65.00. Of course, that still represents about 16% worth of upside to the point from which Qualcomm stock sits after Monday’s beating, so Wall Street doesn’t seem to be jumping to a death-knell conclusion just yet.

Nevertheless, the double-punch of an FTC and Apple lawsuit suggests that the claims have some merit and certainly pose very real risks to Qualcomm’s future business with Apple.

Qualcomm On The Defense

Naturally, QUALCOMM completely discounted Apple’s accusations, calling them “baseless” and “meritless.” And as far as the FTC’s compliant, Qualcomm says that it is based on a flawed legal theory, a lack of economic support, and significant misconceptions about the mobile technology industry. (Source: “Qualcomm Responds to Complaint from U.S. Federal Trade Commission,” Qualcomm, Inc., January 17, 2017.)

Only time will tell how each of these lawsuits eventually shakes out, but personally, I think QCOM stock represents a pristine buying opportunity for those willing to take on some uncertainty.

Why? Well, while the company still relies heavily on licensing for the majority of its profits, management has been pivoting away from mobile chipmakers and towards the Internet of Things (IoT) market–which connects everyday objects to the Internet–for quite some time now. In fact, management announced at the Consumer Electronics Show earlier this month that it had already shipped more than one-billion chips for the IoT market.  Additionally, Qualcomm plans to close its $40.0-billion purchase of auto chipmaker NXP Semiconductors NV (NASDAQ:NXPI) later this year, which will steer Qualcomm’s business even further away from mobile.

The Bottom Line on QCOM Stock

So while the lawsuits from the FTC and Apple are certainly worrisome and need to be monitored, they threaten the part of Qualcomm’s declining business. Given that Qualcomm’s long-term growth areas remain fruitful and its financial position remains rock solid, taking a bite of the stock’s now-four-percent dividend yield is pretty tempting.