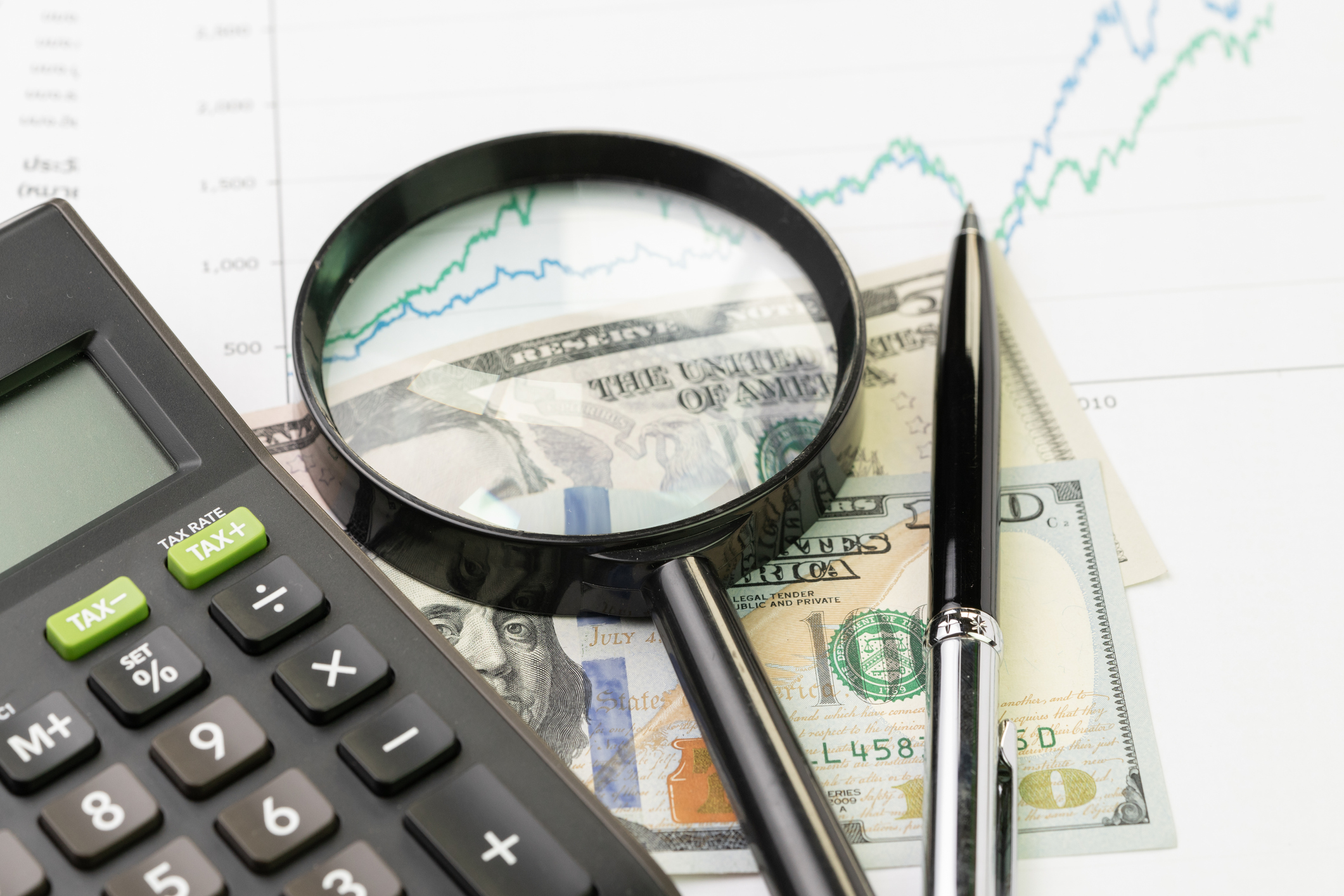 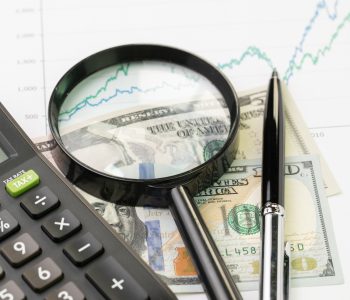 This has got to be the most interesting high-yield opportunity to watch this earnings season.

The company was already one of the most generous dividend payers in the stock market, and it was already offering a monthly payout schedule. But due to the latest earnings report, investors purchasing its shares today can lock in an even higher yield than before.

When I said investors can lock in a higher yield, you probably assumed that the company had just raised its dividend. At the end of the day, the first earnings season of a calendar year is a popular time for corporations to announce dividend hikes.

But that’s not really the case. PSEC stock can offer a higher yield than before simply because its share price slipped.

As a result, the company currently offers a jaw-dropping yield of 11.3%.

Now, I know what you are thinking. Beaten-down stocks with huge yields are not known to be the safest bets. Why should long-term income investors consider this out-of-favor company?

Well, the simple answer is that while the stock is down, the company’s fundamentals might not be as bad as its share price performance suggests.

The first thing an income investor should do when they see an ultra-high yielder is check whether the dividend is safe. And since PSEC had just reported earnings, let’s go over its latest financials.

As is the case with most BDCs, the key performance metric for Prospect Capital Corporation is net investment income.

In the second quarter of the company’s fiscal year 2019, which ended December 31, 2018, it generated a net investment income of $80.8 million, or $0.22 per share. This provided more than enough coverage for the company’s cash distribution of $65.8 million, or $0.18 per share paid for the quarter. (Source: “Prospect Capital Reports December 2018 Quarterly Results and Declares Additional Monthly Distributions,” Prospect Capital Corporation, February 6, 2019.)

And don’t forget, this is an 11.3% yielder with monthly distributions.

In the earnings report, management announced three more monthly distributions of $0.06 per share, which will be paid in March, April, and May of 2019.

In other words, Prospect Capital Corporation has a generous monthly dividend policy, and the latest earnings report showed that it earned more than enough profits to support the payout. So why did the stock fall after earnings?

Well, one thing that investors weren’t so happy about was the company’s net asset value.

At the end of September 2018, Prospect Capital Corporation had a net asset value of $9.39 per share. In the latest earnings report, the company revealed that its net asset value fell to $9.02 per share by the end of December. Management commented that the decline was mainly due to unrealized losses in its investment portfolio, including the impact from a “decline in industry valuations in the overall debt and equity capital markets.” (Source: Ibid.)

The neat thing is, while the company’s net asset value didn’t cheer up investors, the number was still much higher than its stock price.

You see, Prospect Capital Corporation currently trades at $6.38 apiece, which represents a discount of 29.3% to its most recent net asset value.

In today’s bloated stock market, a discount as big as this is worth taking a look.

Something to Look Forward To

By the end of December 2018, PSEC’s portfolio consisted of investments in 139 companies with a total fair value of $5.8 billion. Nearly 70% of those investments were in the form of secured first lien and second lien loans, providing the company with a stable interest income stream.

And that income stream could grow over time. As of December 31, 2018, 88.2% of Prospect Capital’s assets bore interest at floating rates. Meanwhile, 88.5% of the company’s liabilities bore interest at fixed rates. (Source: Ibid.)

Therefore, the current rising interest rate environment could give a boost to PSEC’s bottom line.

In the latest 10-K filing to the Securities and Exchange Commission (SEC), management estimated that if the benchmark interest rates increase by 100 basis points, Prospect Capital would earn an additional $32.68 million in annual interest income, while its annual interest expense would increase by just $17,000. The result under such a scenario would be a $32.66 million increase to PSEC’s annual net investment income. (Source: “Form 10-Q,” United States Securities and Exchange Commission, last accessed February 12, 2019.)

Adding in the company’s already-covered 11.3% yield and monthly dividend schedule, you’d see that PSEC is one of the most interesting income stocks to watch in today’s market.