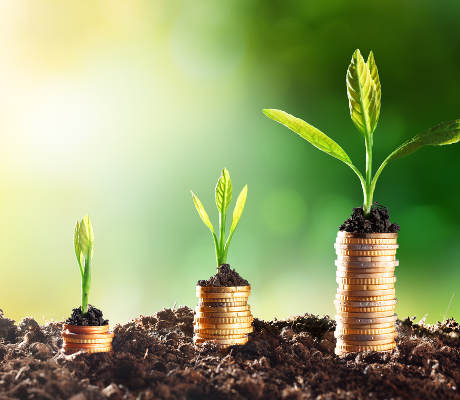 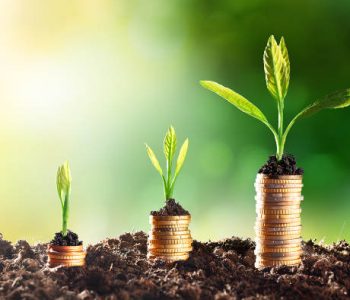 Usually, income investors tend to stay away from companies that have cut their dividends before. The concern is that if management has reduced the payout in the past, they probably wouldn’t be shy about doing it again.

Still, you might want to make an exception for Prospect Capital Corporation (NASDAQ:PSEC).

Prospect Capital Corporation is a business development company founded in 2004. Headquartered in New York City, the company provides financing solutions primarily to middle-market businesses in the U.S. It focuses on sponsor-backed transactions and direct lending to established owner-operated companies.

If you have been following the markets, you would know that as valuations got bloated, dividend yields have been subdued. And that brings us to the most obvious reason to like this specialty finance company—dividend yield.

You see, Prospect Capital is one of the most generous dividend payers in the current stock market. It stands out not only due to the sheer size of its payout but also because of its higher payment frequencies.

Right now, PSEC stock has a monthly dividend rate of $0.06 per share, which comes out to an annual yield of 10.4%.

Of course, like most ultra-high yielders, the company is not perfect. Last year, Prospect Capital cut its monthly dividend rate from $0.08333 per share to $0.06 per share, marking a 28% reduction. (Source: “Dividends,” Prospect Capital Corporation, last accessed August 6, 2018.)

For investors who want to use monthly dividends to cover their day-to-day expenses, few things are worse than a dividend cut.

However, based on what the company has been doing recently, its double-digit yield could be worth considering again.

You see, before Prospect Capital declared the reduced dividend in August 2017, the company did not always make enough money to cover its payout. But since adopting the new dividend rate, PSEC has substantially improved its dividend coverage.

In the second quarter of its fiscal year 2018, which ended December 31, 2017, Prospect Capital generated net investment income of $73.2 million, or $0.20 per share. This was more than enough to cover its $0.18 of cash distributions declared during this period. (Source: “Prospect Capital Reports December 2017 Quarterly Results and Declares Additional Monthly Distributions,” Prospect Capital Corporation, February 7, 2018.)

Moreover, despite its lackluster dividend history, Prospect Capital actually has a stable business model in place.

The company has around $6.2 billion in capital under management. That makes it one of the largest business development companies focusing on middle-market businesses. Thanks to its size advantage, Prospect Capital can target more credit-worthy middle-market companies with one-stop financing solutions.

In particular, Prospect Capital invests mostly through senior and secured lending. As of March 31, 2018, 44.9% of the company’s portfolio was made up of first lien loans. At the same time, another 23.2% of the portfolio consisted of second lien loans. (Source: “Middle Market Finance and Private Equity,” Prospect Capital Corporation, last accessed August 6, 2018.)

A first lien lender will stand first in line to get paid if the borrower goes through liquidation. With most of its portfolio invested in first and second lien loans, Prospect Capital can limit its default risk.

At the same time, a focus on senior and secured lending also produces a stable interest income stream. As of March 31, 2018, Prospect Capital’s portfolio had an annualized yield of 10.8%. And in the March quarter, interest payments collected from loans represented nearly 90% of the company’s total net investment income.

Another thing that’s going for this middle-market lender is the rising interest rate environment. By the end of March 2018, 90.1% of Prospect Capital’s debt investments bore interest at floating rates, yet 96.4% of its liabilities bore interest at fixed rates.

Management estimated that if the London Interbank Offered Rate (LIBOR)—a benchmark interest rate at which banks lend to each other—increases by 100 basis points, Prospect Capital would generate an extra $42.0 million in annual interest income, but its annual interest expense would only rise by $15,000. As a result, the company’s annual net investment income would go up by around $42.0 million. (Source: “Form 10-Q,” Prospect Capital Corporation, last accessed August 6, 2018.)

Right now, market participants are expecting two more rate hikes from the U.S. Federal Reserve in 2018. When interest rates further increase, Prospect Capital could generate higher profits. And that should be reassuring for income investors.

There you have it. PSEC stock has disappointed income investors before with its dividend cut. But now, the company can actually afford its payout and is well-positioned for the rising interest rate environment. Adding in its monthly distribution schedule, Prospect Capital’s 10.4% yield looks quite attractive.