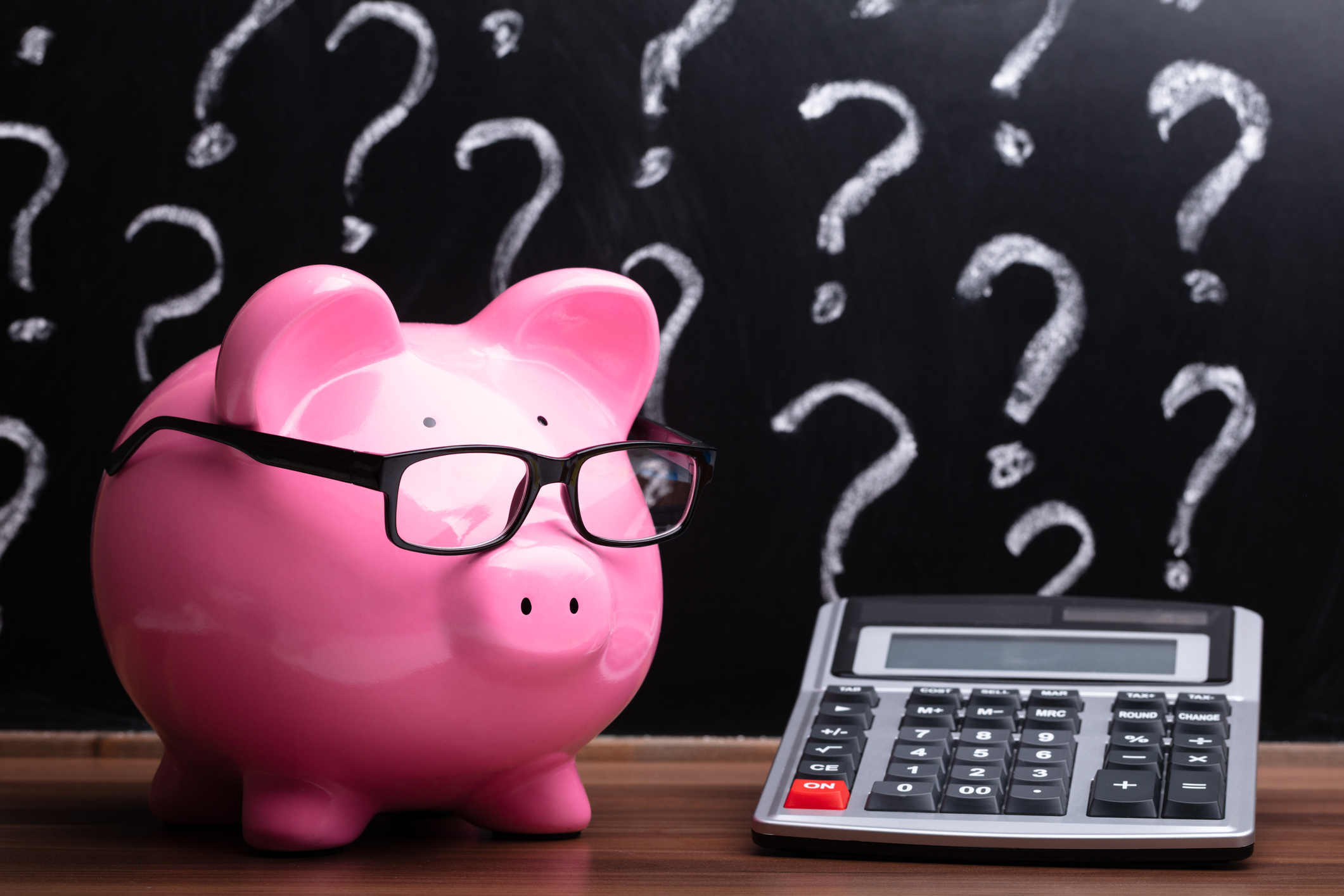 Prospect Capital Corporation: Time to Bail on This 11.4% Yielder? 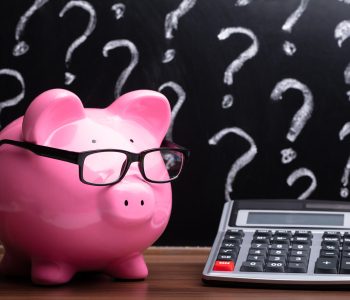 How Risky Is This Double-Digit Yield?

If you’ve been following this column, you’d know that I profile a lot of business development companies (BDCs) because they are some of the highest yielders in the stock market. The reason behind their high yields lies in their pass-through structure. As long as a BDC distributes at least 90% of its profits to shareholders through dividends, it pays little to no tax at the corporate level.

PSEC stock is also one of the most generous BDCs on the market, offering an annual yield north of 10%.

But risk-averse income investors know that double-digit yielders are far from being the safest bets. And most recently, Prospect Capital stock hasn’t been an investor favorite. On August 28, the stock fell 4.6%.

Does that mean it’s time to bail on this double-digit yielder?

Not necessarily. And here’s why.

The main reason behind PSEC stock’s latest downturn was its quarterly earnings report that was released on August 27 after the closing bell.

Also, because Wall Street analysts had expected Prospect Capital to report a net investment income of $0.20 per share, the company missed analysts’ estimates too.

Now, keep in mind that stock market participants are already quite nervous about the future. Many analysts are saying that a market-wide selloff could be on the horizon. In this kind of environment, anything that’s less than stellar could lead to investors pressing the “sell” button. And that’s basically what was happening to Prospect Capital stock on August 28; because the company’s profits fell short of Wall Street’s expectations, the stock took a tumble.

No shareholder likes to see the value of their holdings go down, but here’s the thing. While PSEC stock isn’t a hot commodity at the moment, its latest earnings report revealed a reassuring fact: the company outearned its dividend.

Now, we know that Prospect Capital Corporation’s net investment income came in at $0.19 per share for the reporting quarter. Its dividends, on the other hand, totaled $0.18 per share for the quarter. In other words, while the company’s latest quarterly profit missed Wall Street’s expectations, its investment income provided more than enough coverage for its dividend payments to investors.

And since the latest earnings report was for the fourth quarter of PSEC’s fiscal-year 2019, full-year results are now also available. In full-year fiscal 2019, which ended June 30, Prospect Capital earned a net investment income of $0.85 per share. During the year, the company paid total dividends of $0.72 per share. So again, the company generated more than enough profits to cover its payout.

PSEC’s lending business remains highly lucrative. According to the company’s latest earnings report, its annualized yield on investments stood at 10.6% at its fiscal year-end.

A Double-Digit Yielder That Pays Monthly?

Sure, Prospect Capital Corporation’s dividend coverage may not be as strong as that of some blue-chip companies. But keep in mind that Prospect Capital stock is also offering a much more generous yield than a typical blue-chip stock. With an annualized payout of $0.72 per share, it provides an annual yield of 11.4% at its current share price.

Better yet, that $0.72 per share of annualized dividends is being distributed to investors in monthly payments of $0.06 per share. That is, instead of waiting three months for a dividend check—which is what investors have to do with most dividend stocks because those stocks follow quarterly distribution schedules—PSEC stock investors can receive a check in the mail every month.

At the end of the day, the bears can say what they want, but for a passive income investor, few things look better than a high-yield, monthly dividend stock that can cover its payout.