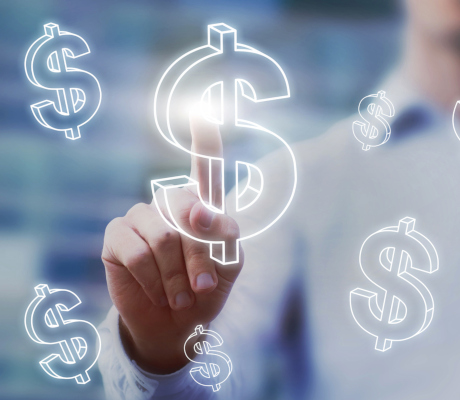 Pick Up This Dividend Aristocrat at a Discount 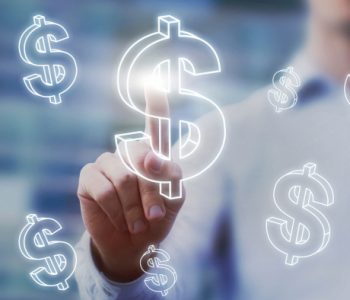 With interest rates subdued for the most part of the last decade, dividend growth stocks have been an income investor favorite. Among them, the most sought-after ones are the S&P 500 “Dividend Aristocrats.” These are S&P 500 companies that have raised their dividends every year for at least 25 consecutive years.

The problem is, though, because everyone knew about these companies, their stocks have gotten quite expensive. In fact, the stock market overall appears to be bloated. Historically, the S&P 500 Index had an average price-to-earnings (P/E) ratio of 15.73 times. Today, the average P/E for the index stands at 25.31 times. (Source: “S&P 500 PE Ratio,” Multpl.com, last accessed October 1, 2018.)

And that, my dear reader, is why Procter & Gamble Co (NYSE:PG) stands out.

There’s no denying that Procter & Gamble has been one of the best dividend growth stocks in the entire market. The company has increased its dividend every year for the past 62 years, allowing it to qualify for the Dividend Aristocrats list more than twice over. (Source: “Split & Dividend History,” Procter & Gamble Co, last accessed October 1, 2018.)

The latest dividend hike arrived this April, when P&G’s board of directors announced a four-percent increase to the quarterly dividend rate to $0.7172 per share. At the current price, PG stock offers an annual yield of 3.4%.

To put it in perspective, the average dividend yield of all S&P 500 companies is just 1.7% at the moment.

And don’t think for one second that Procter & Gamble is done with its dividend increases. While the bears argue that growth would slow down as the company becomes more established, the consumer staples giant still has a very obvious reason to keep raising its payout.

Think about it: If a company has raised its dividends for more than six decades and that streak suddenly stops, management will likely have some serious explaining to do.

The neat thing is, despite its outstanding dividend growth track record. The company is not really expensive. In fact, since the beginning of this year, PG stock actually slipped 7.7%.

As a result, Procter & Gamble stock could represent some serious value in today’s bloated market.

Bottom line results turned out to be even better. Procter & Gamble’s core earnings came in at $0.94 per share for the quarter, marking an 11% increase from the year-ago period.

Since the company operates on a fiscal year that ends on June 30, its full-year fiscal 2018 results are already available. For the year, P&G’s net sales totaled $66.8 billion, up three percent from its fiscal 2017. Core earnings for the year came in at $4.22 per share, an eight-percent improvement compared to the prior year.

I should also point out that even after all those years of continuous dividend increases, the company wasn’t really paying out that much. In fiscal 2018, Procter & Gamble declared and paid total dividends of $2.786 per share, which amounted to 66% of its core earnings. Having a conservative payout ratio is good news for income investors as it leaves a margin of safety.

Bottom line: PG stock may look out-of-favor at the moment, but it is well-positioned to continue raising its payout. Value-conscious income investors should take a serious look at this company.