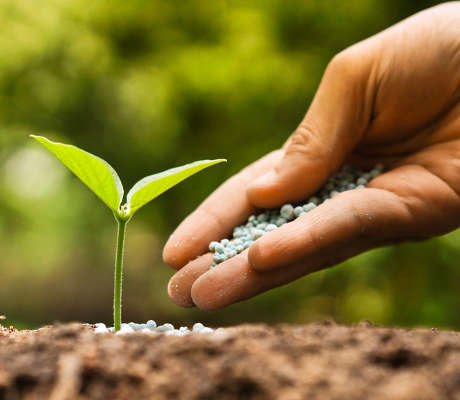 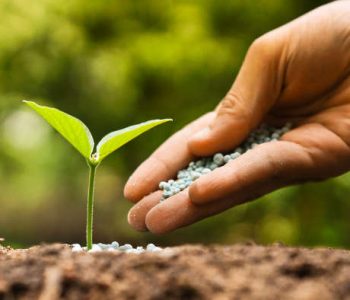 New York, NY — Potash Corporation of Saskatchewan Inc (TSE:POT) slashed its dividend by 60% to $0.60 a share as the fertilizer maker continues to struggle with weak demand.

“Fertilizer markets have been under pressure through the first six months of 2016, however we believe the uncertainty that weighed on potash market sentiment is now lifting and a recovery is beginning. With key Asian contract prices settled by a number of producers—and buyer inventories at reduced levels—we are seeing improved engagement in all key markets,” said Potash Corp President and Chief Executive Officer Jochen Tilk. (Source: “Q2: PotashCorp Reports Second-Quarter Earnings of $0.14 per Share,” Potash Corp, July 28, 2016.)

The second-quarter earnings were also much weaker than expected. Potash Corp reported a profit of $121 million, or $0.10 a share after stripping out one-time items. That is well below the consensus analyst estimate of $0.19.

Potash shares were trading one percent down to CA$21.48 on the Toronto Stock Exchange this morning.

The company said its realized potash selling price was a mere $154.00 a tonne in the second quarter, down from $273.00 in the same period a year ago. The potash market has faced heavy uncertainty this year due to delays in contract settlements with China and India, which were only recently settled.

Despite the rough market conditions, Tilk maintained that better days are ahead.

“With customer sentiment improving and announced industry shutdowns, we anticipate a more supportive potash environment through the balance of the year,” Tilk said. “We are positioned to benefit from an improved environment next year and we support Canpotex as they take a cautious approach to the Chinese and Indian markets, committing volumes only through the remainder of 2016.” (Source: Ibid.)

He also said Potash Corp remains committed to paying a “competitive” dividend. Prior to Thursday’s announcement, the company had a relatively high payout ratio throughout 2016, as it was hopeful the potash market would recover more quickly than it did.