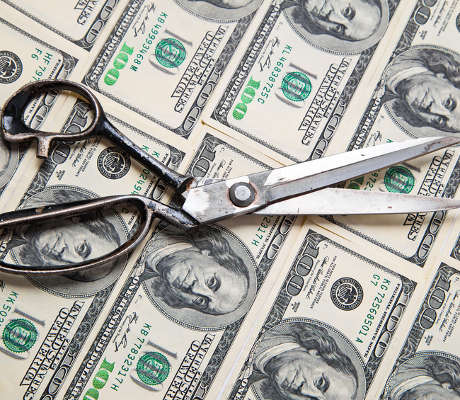 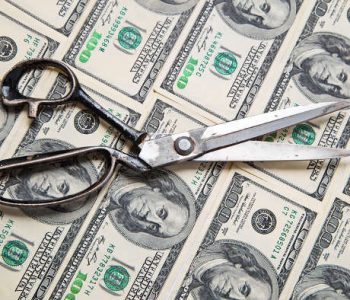 Energy partnerships could be great picks for income investors. Unfortunately, not all of them are going through sunshine and rainbows these days. For example, one of them just announced a distribution cut.

At today’s price, PAA has an annual yield of 9.45%. After the cut, its yield would be lowered to 7.42%, which holds the unit price constant.

Note that the distribution cut is just one of the many things the partnership announced on Monday. The most important part of the announcement is what PAA calls the “simplification process.”

According to Greg Armstrong, chairman and chief executive officer of Plains All American Pipeline, the transaction would “simplify PAA’s capital structure, better align the interests of its equity stakeholders, improve its overall credit profile, reduce its cost of incremental capital and improve its distribution coverage.” (Source: Ibid.)

“As a result, PAA will be better positioned to capitalize on attractive growth opportunities and manage its business over the long term,” he added. (Source: Ibid.)

Therefore, although there will be a cut to its distributions, PAA will have a simpler capital structure and could free up more annual cash flow through the transaction. On the following trading session, PAA’s unit price surged 10.5%.

Still, some analysts are concerned about investors’ enthusiasm for the master limited partnership. One of these analysts is Jeff Birnbaum at Wunderlich Securities. He said, “While we believe the move makes Plains more competitive and think the simplification conclusion is a smart win/win for PAA and PAGP holders given the challenging circumstances that led Plains to evaluate such a move, we believe the stocks are already pricing in a significant cash flow recovery where there could still be substantial choppiness along the way.” (Source: “Are Investors Too Optimistic About Plains’ Plan for Simpler Structure,” Barron’s, July 13, 2016.)