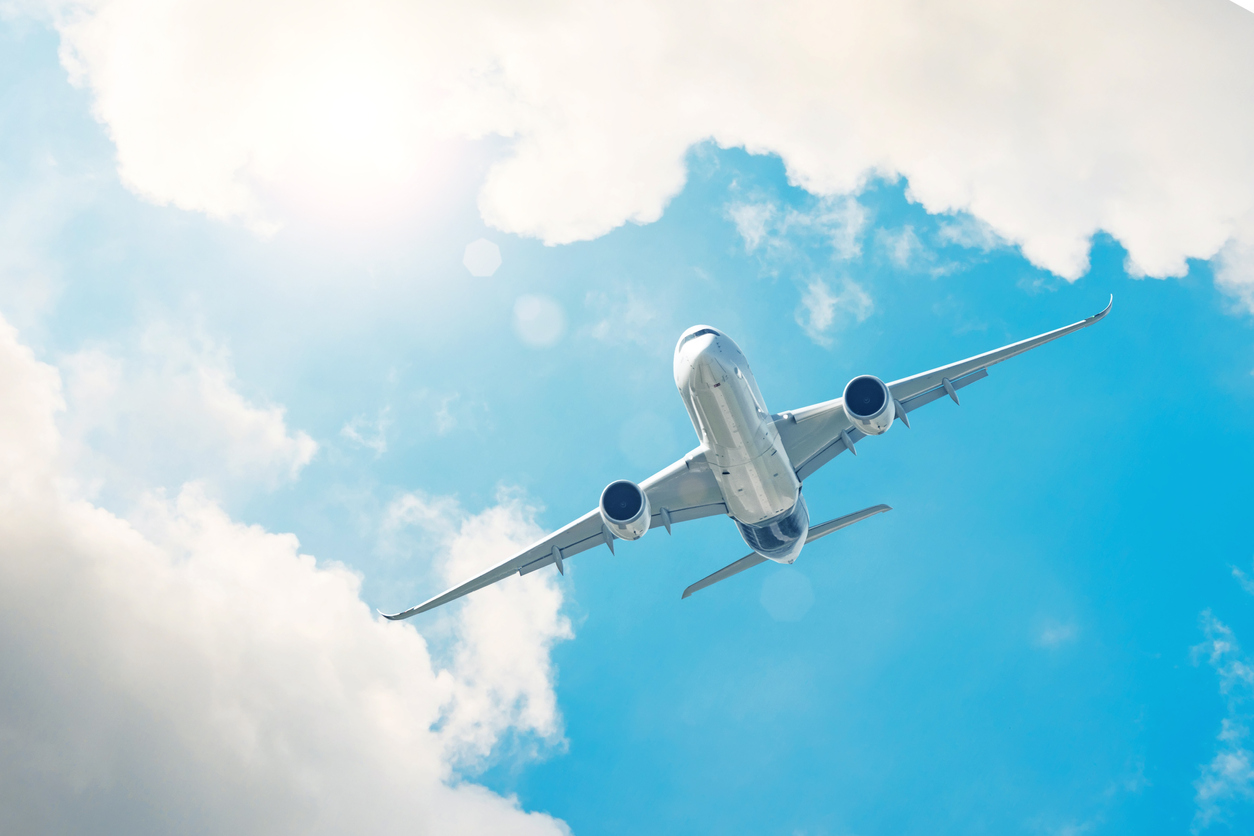 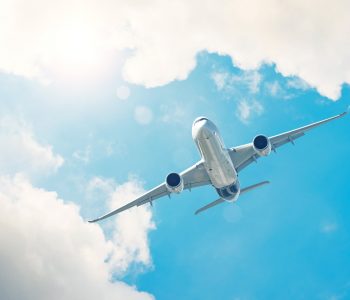 Warren Buffett is known for generating astronomical returns for himself—and for investors in his company Berkshire Hathaway Inc. (NYSE:BRK.B). A lessor-known fact is that the “Oracle of Omaha” has collected billions of dollars in dividends thanks to his sizable stakes in dividend-paying companies.

And because Berkshire has to submit a 13-F filing to the U.S. Securities and Exchange Commission (SEC) to disclose its holdings every quarter, retail investors like you and me can see what the billionaire investor has been doing with his billions.

Since Buffett has made so many successful dividend stock picks over the decades, it might not be a bad idea for income investors to piggyback on the legendary investor’s wisdom.

In my series Piggyback on Warren Buffett’s Portfolio, I have discussed some of the themes and recent moves of the investing legend, with a focus on earning a passive income stream. In the first two parts of the series, I analysed bank stocks and consumer staples stocks in Buffett’s portfolio. This time, I’m going to talk about airline stocks.

If you want to know whether Warren Buffett likes airline stocks, the answer would depend on when you ask the question.

You see, Buffett invested in airline stocks back in the 1980s, but he wasn’t exactly happy about that decision. In 2001, he said that investing in airlines was a “mistake.” (Source: “Buffett says ‘never again’ to airline business,” The Globe and Mail, March 29, 2001.)

Today, Warren still owns a whole lot of shares of these four companies. Looking at Berkshire’s latest 13-F filing, you’ll see that Berkshire Hathaway’s stake in the airline industry is worth over $10.0 billion at the current market price.

Why did Warren Buffett change his mind about airline stocks?

Well, one thing that has been happening over the years is industry consolidation. Back when Buffett started buying airline stocks in the 1980s, there were more than 20 airlines operating in the United States. Today, the U.S. has just four major airlines. With less competition, the industry is essentially an oligopoly. As a result, the remaining players can make higher profits than under a more competitive environment.

Now, given Buffett’s sizable stakes in the airline industry, there have been rumors that he might buy one of the companies outright. I’m not going to speculate on anything, but the fact that Buffett owns shares of each of the four major U.S. airline companies means he is quite optimistic about the outlook of the industry. (Source: “Buffett’s Course Reversal on Airlines Sparks Talk of Acquisition,” Bloomberg, March 22, 2019.)

The best part is, three of the four airline stocks owned by Berkshire happen to be dividend stocks. Only the third-largest airline stake, United Airlines, does not pay a dividend.

Warren Buffett started buying shares of Delta Air Lines, Inc. back in the third quarter of 2016. By the end of June 2019, Berkshire’s stake in Delta Air Lines had grown to 70.9 million shares, which has a market value of around $4.2 billion at the current share price. That makes DAL stock Buffett’s biggest holding in the U.S. airline industry.

Headquartered in Atlanta, Delta Air Lines offers over 5,000 flights daily to more than 300 destinations in more than 50 countries. Every year, the company serves nearly 200 million people.

Business has been going quite well at this major U.S. airline.

The bottom-line result was even more impressive. In the second quarter, Delta’s adjusted earnings came in at $2.35 per share, up a whopping 32% from the year-ago period.

Thanks to these solid numbers, management decided to raise their guidance. For full-year 2019, they expect Delta to generate earnings of $6.75 to $7.25 per share.

As income investors, we want to see a company’s bottom-line growth to translate to dividend growth.

The good news is, that’s exactly what this airline company has been doing. On the same day of Delta’s latest earnings release, the company’s board of directors declared a quarterly cash dividend of more than $0.40 per share, which represented a 15% increase from its previous payout. The newly increased dividend was paid on August 15 to shareholders of record as of July 25.

Trading at $58.02 per share, DAL stock offers investors an annual dividend yield of 2.8%.

Southwest Airlines is another airline stock in Warren Buffet’s portfolio that has delivered strong dividend growth.

At its current share price, Southwest Airlines has an annual yield of 1.3%.

Mind you, paying a growing dividend is not the only way Southwest returns cash to investors. The company also buys back its own shares.

In the first seven months of this year, Southwest bought back almost $1.5 billion worth of its own stock. This reduced the number of shares outstanding, allowing each remaining shareholder to own a slightly larger portion of the company. (Source: “Investor Booklet – August 2019,” Southwest Airlines Co, last accessed September 30, 2019.)

Southwest Airlines has a growing business to back its generous shareholder returns.

One thing that makes LUV stock stand out is the company’s ability to turn a profit even in the hard times of the industry. We know that, over the decades, there were plenty of U.S. airline companies that went out of business. And yet, Southwest Airlines Co has remained profitable for 46 consecutive years.

At the end of June, Berkshire Hathaway owned approximately 53.6 million shares of LUV stock. With the stake valued around $2.9 billion, Southwest is the second-biggest airline holding in Buffett’s portfolio.

Today, the company offers an average of almost 6,700 flights per day to almost 350 destinations in more than 50 countries.

With AAL stock trading at $26.93 per share, its quarterly dividend rate comes out to an annual yield of 1.5%. And given what the company has been doing, there could be some dividend growth potential at this airline giant.

Excluding special items, American Airlines Group’s earnings came in at $1.82 per share in the second quarter, representing a 9.6% increase from the $1.66 per share earned in the year-ago period.

Given its quarterly dividend rate of $0.10 per share, it’s easy to see that the company is paying a very small fraction of its profits. Such a low payout ratio could leave room for a dividend hike down the road.

At the end of June, Berkshire Hathaway owned 43.7 million shares of American Airlines stock, which is worth approximately $1.2 billion at the current market price. That means AAL is the fourth-largest airline stock holding in Warren Buffett’s portfolio.