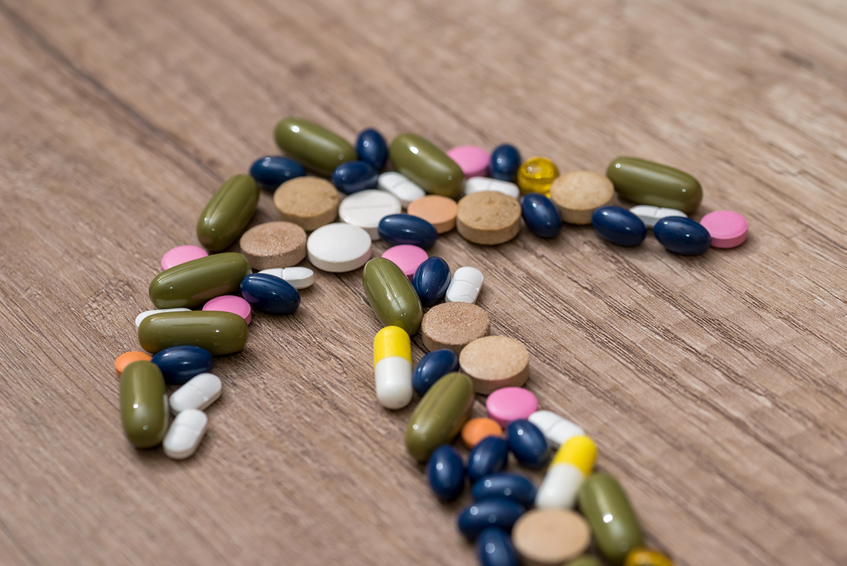 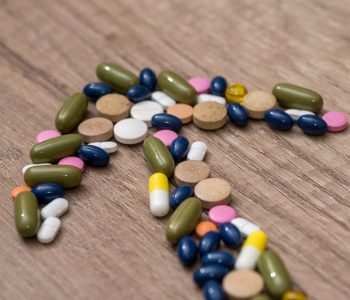 Pfizer Inc. (NYSE:PFE) stock is one of the biggest gainers from Donald Trump’s surprise victory in the U.S. presidential race on speculation that his term will be less hostile to pharmaceutical and biotech companies.

Pfizer stock surged 9.4% during early trading in New York, riding on the positive wave for the biotech sector, while overall market sentiment remained negative. PFE stock rose to about $33.00, its highest level since September 26.

The big impetus for Pfizer stock is coming from the policy direction on healthcare reforms that Donald Trump promised to take if he won the election. That means immediate repealing of Obamacare and less regulations for drug prices.

In contrast to Trump’s policy, Hillary Clinton has favored more regulations for drug pricing. In August, she called the skyrocketing price of the EpiPen, “the latest troubling example of a company taking advantage of its consumers.’’ That statement from Clinton sent stock prices of drugmakers tumbling that day. (Source: “Hillary Clinton blasts ‘outrageous’ explosion in EpiPen pricing, and drugmakers’ stocks are feeling the heat,” Business Insider, August 24, 2016.)

In his healthcare reform agenda, Trump has clearly mentioned that he will work with Congress to do away with “Obamacare,” which was a key policy initiative of President Obama during his eight-year tenure.

“On day one of the Trump Administration, we will ask Congress to immediately deliver a full repeal of Obamacare,’’ reads the healthcare reform agenda on Trump’s web site. “By following free market principles and working together to create sound public policy that will broaden healthcare access, make healthcare more affordable and improve the quality of the care available to all Americans.” (Source: “Healthcare Reform To Make America Great Again,” Donald Trump web site, last accessed November 9, 2016.)

The news of Trump’s win and the repeal of a California ballot measure that would have limited prices on several prescriptions has led to a rise in shares in the drug industry. The NASDAQ biotechnology index enjoyed an eight-percent increase on Wednesday morning. (Source: “Drug stocks rip higher after Trump’s upset victory signals easing pressure on prices,” Business Insider, November 9, 2016.)

Changing fortunes for Pfizer stock may be a good opportunity for income investors who are seeking to add a global pharma name with a great dividend yield in their portfolio.

PFE stock is one of the top dividend companies when compared to the average dividend yield available in the market. Since the second quarter of 2011, Pfizer’s dividend has gone from$0.20 per share to $0.30 a share, a 50% increase. Pfizer Inc. currently yields 3.7%.