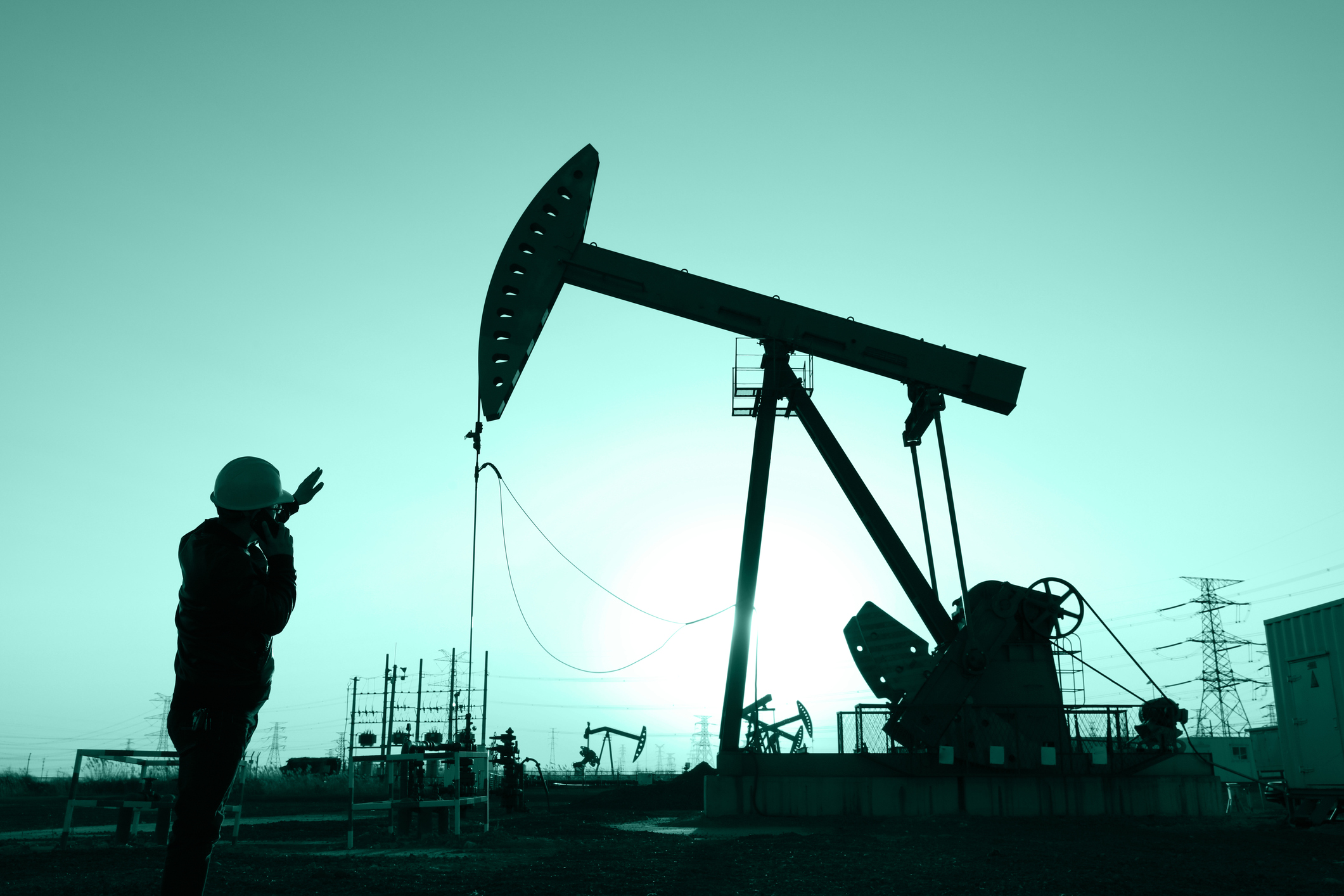 21%+ Yields: If You Like Dividend Income, There’s No Better Opportunity Than This

People in this small Texas town have made fortunes. Wall Street has poured billions of dollars into the region. And dividend income investors can earn yields as high as 21%.

The Biggest Income Opportunity in America

What is the source of all this activity? Pecos sits on top of one of the largest oil fields in the world: the Permian Basin.

The formation spans about 86,000 square miles in size, sprawling across the desert of West Texas. To put that number in perspective, that represents an area almost as large as the United Kingdom.

And the bounty up for grabs could be huge. New technologies, such as horizontal drilling and hydraulic fracturing, have unlocked vast swaths of energy. According to the United States Geological Survey, the Permian Basin holds an estimated 16 trillion cubic feet of natural gas and 20 billion barrels of oil.

Industry analysts gush over the basin’s geology. Several layers of shale rock sit stacked on top of one another, like a layered cake. As a result, producers can target two, three, or even four formations with a single well.

Beyond size, the Permian Basin stands apart from other shale fields due to the low cost of drilling. Producers can keep expenses down due to the shallow well depths and existing infrastructure. Analysts also like the area’s high cuts; industry lingo for wells that produce more oil and less water.

As a result, sites gush cash flow. A new well in the Permian Basin delivers an internal rate of return of over 40%. Companies can recoup their investment in as little as one year’s time. (Source: “Permian returns are producing all of the oil drilling drama,” S&P Global Platts, January 27, 2017.)

That also means the industry can keep making money even in the face of low oil prices. Nationwide, the typical new shale well has a breakeven cost of $50.00 or $60.00 per barrel. A site in the Permian Basin, in contrast, can make a profit even if oil prices drop below $35.00 a barrel.

Such an opportunity has triggered a land rush among the country’s oil companies.

How can investors looking for dividend income cash in?

In my paid advisories, I’ve recommended companies selling “picks and shovels” to a commodity boom. Rather than betting the farm on a single project, these businesses sell essential tools and services. That presents a safer, and usually more lucrative, way to participate in the bonanza.

Take Hi-Crush Partners LP (NYSE:HCLP), for instance. The partnership sells much of the sand used in the drilling Permian wells. Thanks to soaring prices, this partnership can fund a 21% yield to unitholders.

Moving all of that crude around also presents a hot opportunity for dividend income. With more barrels flowing through their network, pipeline owners have seen their toll income soar in recent years. That has resulted in big distribution hikes from names like Enbridge Inc (NYSE:ENB), Magellan Midstream Partners, L.P. (NYSE:MMP), and Enterprise Products Partners L.P. (NYSE:EPD).

That said, many of these pick-and-shovel plays make their money on the total volume of barrels produced, not necessarily the price. These stocks, therefore, present far more dependable dividend income streams than the wildcatters looking for oil.

Hedge Funds Swarming Over These Stocks

I’m not the only one bullish on the Permian Basin.

What could all of these investors see in the Permian Basin? If this boom lives up to a fraction of the hype, it could dwarf previous oil booms. Dividend income investors getting in now could make fortunes.