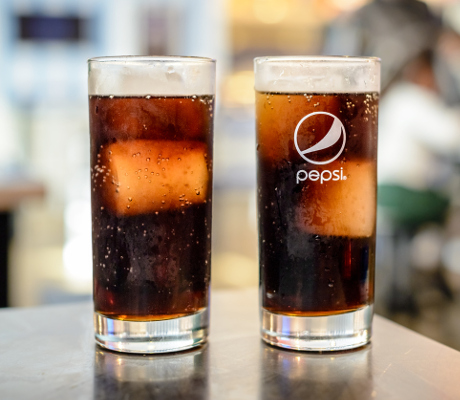 PEP Stock: PepsiCo, Inc. Is One Name to Own for the Next 50 Years 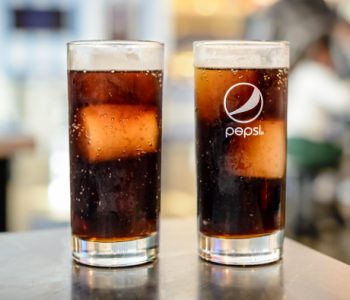 PepsiCo, Inc. (NYSE:PEP) stock might not be making headlines very often these days, but that doesn’t mean that investors should ignore it.

Just take a look at how much money an investor would have made if they had bought Pepsi stock three decades ago: 4,764%! That’s no misprint. Adjusting for splits and dividends, PEP stock went from $2.20 per share in December of 1986 to $105.02 apiece today.

The best part is that the century-old company still has what it takes to keep rewarding income investors for decades to come. Let me explain.

PepsiCo is in the food and beverage business. Its brands, such as “Pepsi,” “Lay’s,” “Gatorade,” and “Quaker,” are known all over the world. Today, the company’s products are sold in over 200 countries. PepsiCo has 22 brands that generate over $1.0 billion in sales each year. (Source: “Top Global Brands,” PepsiCo, Inc., last accessed December 28, 2016.)

Compared to other sectors in the stock market, the food and beverage business is not the most exciting one. However, because of the slow-changing nature of the industry, companies can afford to distribute some of their profits to investors.

Pepsi stock is a great example. The company established its position in the global food and beverage industry decades ago. Its entrenched position enabled PepsiCo to return tremendous value to investors. PEP stock has paid consecutive quarterly dividends since 1965. Moreover, the company has increased its annual payout every single year for the past 44 years.

Note that paying a dividend is not the only way that the food and beverage giant returns value to investors; PepsiCo is also buying back its shares. While investors won’t get a check every time the company makes a share repurchase, stock buybacks reduce the number of shares outstanding, which in turn increases the relative ownership stake of each investor.

For 2016, PepsiCo is spending approximately $3.0 billion on share repurchases. And that’s on top of its $4.0 billion in dividend payments.

To keep raising its payout to PEP stock investors, the company needs to grow its business. And while PepsiCo has yet to report its fourth-quarter earnings, its results in the first three quarters suggest that things have been going quite well.

The Bottom Line on Pepsi Stock

Don’t forget, PepsiCo is not just about sugary sodas and potato chips. Pepsi stock has no doubt benefited from the solid performance of Lay’s chips and “Cheetos,” but the company also has brands like “Aquafina,” “Dole,” Quaker, and “Tropicana.” These brands could have plenty of growth potential as consumers embrace the health and wellness trend. According to the PepsiCo Chairman and Chief Executive Officer Indra Nooyi, the company now generates around 45% of its net revenue from what they call “guilt-free products,” which include diet drinks and other beverages that are below 71 calories per 12 ounces, and snacks with low levels of sodium and saturated fat. (Source: “PEP – Q3 2016 PepsiCo Inc Earnings Call,” PepsiCo, Inc., September 29, 2016.)

For decades, Pepsi stock has generously rewarded income investors. I wouldn’t be surprised if this track record continues.