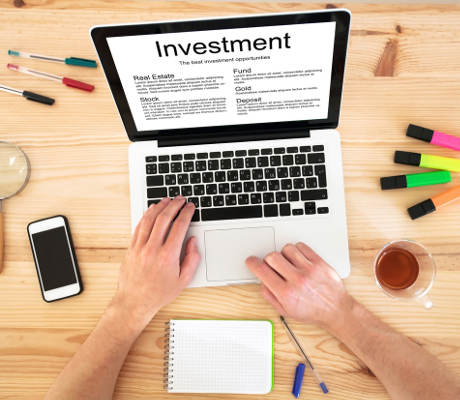 PennantPark Investment Corp: This 10% Yield Is No Joke 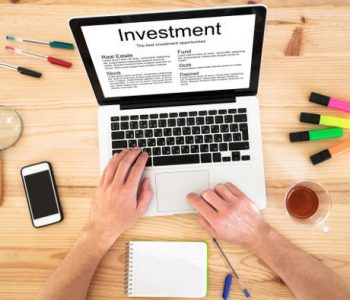 In an era when the average S&P 500 company pays less than two percent, you’d think that it would be difficult to find dividend yields of close to 10%.

But that’s not really the case. Even in a low-interest-rate, subdued-dividend-yield environment, it’s still possible to find stocks with double-digit payouts. The problem lies in their dividend safety or, rather, the lack of it.

Think about it: if a company offers a huge payout that’s also safe, investors would rush toward it and bid up its price. Due to the inverse relationship between dividend yield and stock price, high investor enthusiasm would eventually bring its yield down to a normal level.

That’s why most ultra-high yielders are not really suitable for conservative income investors. And that’s also the reason why PennantPark Investment Corp. (NASDAQ:PNNT) deserves your attention.

PennantPark Investment Corp. is a closed-end investment firm headquartered in New York City. It provides financing solutions primarily to private middle-market companies in the United States. Through its investments, the company aims to generate both current income and capital appreciation.

The neat thing is, while PennantPark makes both debt and equity investments, its main focus has always been lending. And because the company specializes in lending to the middle market, it can earn a sizable stream of interest income.

This is, in part, due to increasingly stringent banking regulations. Because large banks don’t usually lend to private middle market companies these days, these businesses have to go somewhere else to meet their financing needs. And that often means paying higher interest rates.

Now, keep in mind that PennantPark chooses to be regulated as a business development company (BDC). That means it has to pay out at least 90% of its profits to shareholders in the form of dividends.

By earning oversized interest payments from its debt portfolio, PennantPark has established a generous dividend policy. Paying shareholders $0.18 per share on a quarterly basis, PNNT stock offers an annual dividend yield of 10.0%.

Of course, as risk-averse income investors, you probably know that high-yield loans are not exactly the safest type of investment.

In other words, risk management is critical. So let’s take a look at how this middle market lender manages its risk.

First of all, despite investing in high-yield debt, a large part of PennantPark’s portfolio consists of senior secured loans. In other words, the loans are secured by some sort of collateral, such as property, which would allow lenders to recover more of their investment in the case of a default.

As a matter of fact, first-lien and second-lien secured loans accounted for nearly 80% of the company’s total portfolio by the end of March. First-lien lenders are the first ones standing in line to get paid in the event of a liquidation.

At the same time, PennantPark limits its concentration risk through diversifying. Its $948.0-million portfolio consists of 49 companies coming from 23 different industries. The average investment size stands at just $19.3 million.

Therefore, if one of the portfolio companies misses a payment, the impact on PennantPark’s company-level financials will likely be limited.

And when it comes to interest rate risk, note that 87% of the company’s investment portfolio bear interest at floating rates. But most of its borrowings are fixed-rate debt. (Source: Ibid.)

The U.S. Federal Reserve just raised its benchmark interest rates again, and it has signaled two more rate hikes in the remainder of 2018. As interest rates increase, PennantPark will earn higher interest income from its floating-rate portfolio. And since its debts are mostly fixed-rate, the company’s interest expense would increase by a much smaller extent.

In fact, PennantPark’s management has estimated that, if the London Interbank Offered Rate (LIBOR)—a benchmark interest rate at which banks lend to each other—increases by 100 basis points, the company would generate an extra $0.09 per share in annual net investment income. (Source: “Form 10-Q,” PennantPark Investment Corp., last accessed June 15, 2018.)

Here’s the best part: investors don’t need to wait for a few more rate hikes to lock in the return. As it stands, PennantPark already makes enough money to cover its generous payouts.

In the first half of the fiscal year, PennantPark’s net investment income totaled $0.39 per share. Again, this was more than enough to cover its total distributions of $0.36 per share declared during this period.

With a safe current payout and the potential to capitalize on rising interest rates, PNNT stock’s 10% yield could be an opportunity.