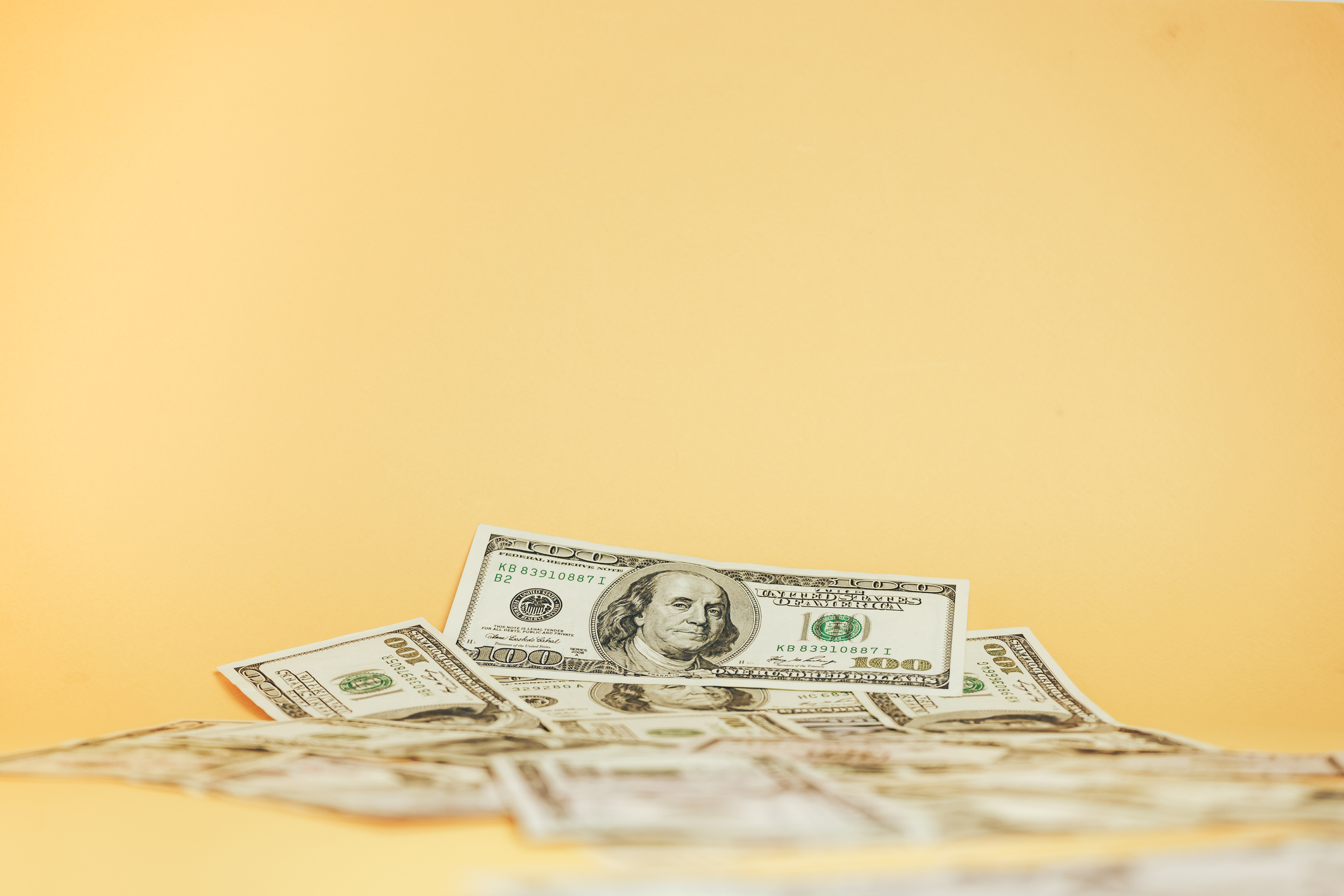 PennantPark Investment Corp.: An 11.8% Yielder Most People Have Never Heard of 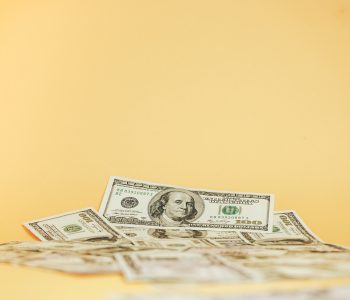 It’s no secret that dividend investors have a special fondness for blue-chip stocks. Because these companies generally have businesses that are large, established, and diversified, they tend to be in a better position than smaller companies to pay reliable dividends.

The thing is, because investors have been buying blue-chip dividend stocks left, right, and center, they have already bid up the share prices.

And due to the inverse relationship between a company’s dividend yield and stock price, the investor enthusiasm toward blue-chip stocks means they are not exactly high yielders.

To give you an idea, the S&P 500 index, which is made up of 500 of the largest companies listed on U.S. stock exchanges, has an average dividend yield of less than two percent at the time of this writing. (Source: “S&P 500 Dividend Yield,” Multpl.com, last accessed October 8, 2019.)

And that’s why, for investors who really want to boost the yield of their dividend portfolio, it can be a good idea to check out the lesser-known tickers in the stock market.

Granted, these companies are usually not as solid as big corporations like Coca-Cola Co (NYSE:KO) or Johnson & Johnson (NYSE:JNJ). But if you know where to look, you can find yields substantially higher than those from blue-chip stocks.

With a market capitalization of around $409.0 million and a stock price in the single-digits, it’s not exactly a ticker that most people talk about.

Based on where PNNT stock is trading right now, its latest cash dividend translates to a staggering annual yield of about 11.8%.

That means this small-cap dividend stock provides a yield that’s nearly six times as high as the average S&P 500 company. Therefore, if PennantPark stock’s payout is solid, it could go a long way toward boosting the return of an income portfolio.

However, as we know, high-yield stocks, especially those that yield over 10%, are usually not the safest bets. Sometimes the only reason a stock can offer an ultra-high yield is a lack of investor interest.

And why would investors not check out that yield? It’s usually because they don’t think the company’s payout is sustainable.

As much as we love to hunt for high yields, we don’t want to buy a stock before it cuts its dividend.

Therefore, it’s of the utmost importance to check whether PennantPark has the ability to support its current dividend policy.

Like most BDCs, PennantPark is in the middle-market lending business.

Given the dividend of $0.18 per share declared during the quarter, the company fell short of covering its payout by one cent.

In the first nine months of PennantPark’s fiscal 2019, the company’s adjusted net investment income came in at $0.54 per share. During this period, PNNT’s board of directors declared three quarterly dividends totaling $0.54 per share. So the company did cover its payout, although it did not leave any room for error.

As a risk-averse income investor, I’d like to see a stronger dividend coverage. The good news is, at the company’s latest earnings conference call, management said that things could start to improve.

We under earned the dividend $0.01 this quarter. We believe that’s temporary as we transition from kind of the second lien portfolio and we had a big — nice exit last quarter on Park. An oversized position, we got a nice exit on. We’re taking those proceeds gradually and thoughtfully, reinvesting them in first lien with higher leverage. So view this ‘under earning of the dividend’. It’s just kind of a temporary phenomenon.

So here’s the takeaway: as it stands, PNNT stock doesn’t seem like the safest bet. However, if the company can go from under-earning to over-earning its dividend, the stock’s massive yield should get more investor appeal.