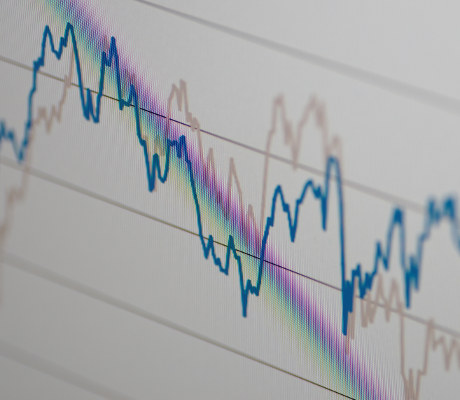 PBFX Stock: The Safest 9% Yield on the Market? 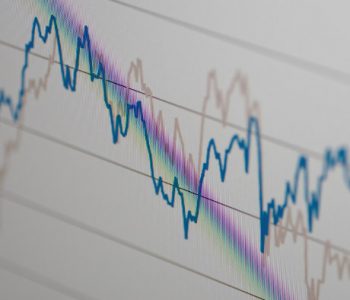 In a market where most companies pay less than five percent, a high dividend yield is often associated with high risk. So when you come across a stock with a nine percent annual yield, the first question will likely be, “Is the payout safe?”

Well, in the case of PBF Logistics LP (NYSE:PBFX), the answer is “yes.”

PBF Logistics is a master limited partnership (MLP) headquartered in Parsippany, New Jersey. It was created by PBF Energy Inc (NYSE:PBF) to own, operate, lease, acquire, and develop crude oil and refined petroleum products, pipelines, terminals, and storage facilities, as well as other logistics assets.

Now, you may be thinking about how the energy sector hasn’t been in the best of shape. So with oil and gas prices still deep in the doldrums, how can a high-yield energy stock ensure its dividend safety?

SEP Stock: A Dividend Growth Stock From the Energy Sector

The answer lies in the partnership’s fee-based business. Even though PBF Logistics operates in the energy sector, it does not have any exploration or production business. Instead, the partnership focuses on the transportation and storage of refinery feedstocks and finished products. As a matter of fact, approximately 90% of the partnership’s annual revenue is backed by long-term, take-or-pay agreements. This means the customer either uses PBF Logistics’ service or pays the partnership a penalty that’s specified in the contract. (Source: “Investor Presentation,” PBF Logistics LP, last accessed January 9, 2018.)

It also helps that the partnership has PBF Energy as its sponsor. PBF Energy is the fourth-largest and the second-most complex independent refiner in the U.S. It has a diversified asset base with five refineries and 884,000 barrels per day of processing capacity. From time to time, PBF Energy provides PBF Logistics with drop-down acquisitions opportunities. This allows the partnership to grow its asset base.

At the same time, PBF Logistics also expands its business through organic growth projects and strategic third-party acquisitions. In the third quarter of 2017, the partnership completed its 24-inch Paulsboro natural gas pipeline that connects PBF Energy’s Paulsboro refinery to natural gas sourced from the Marcellus and Utica regions. The partnership has also been working on a 625,000-barrel crude oil storage tank at PBF Energy’s Chalmette, Louisiana refinery.

A growing asset base has translated to a growing revenue base for PBF Logistics. The partnership completed its initial public offering (IPO) in May 2014, which was not exactly the best time to enter the energy business (oil prices plunged more than 50% a few months later). However, the partnership’s growing asset base allowed it to generate a steadily increasing stream of revenue.

Consider this: in the second quarter of 2014, PBF Logistics earned $10.2 million of revenue. By the third quarter of 2017, the partnership’s quarterly revenue had grown to $65.5 million. That’s an increase of 542%. (Source: “PBF Logistics Increases Quarterly Distribution to $0.48 per Unit and Announces Third Quarter 2017 Earnings Results,” PBF Logistics LP, November 2, 2017.)

Because PBF Logistics is structured as an MLP, it is required by law to pay out most of its available cash to investors through quarterly distributions. So as the partnership expanded its business, investors of PBFX stock has received quite a few dividend hikes.

When the partnership first went public, it had a quarterly distribution rate of $0.30 per unit (its actual first payment was a prorated amount of $0.16, based on its May 2014 IPO). Since then, PBF Logistics has raised its payout every single quarter. (Source: “PBF Logistics LP Dividend Date & History,” NASDAQ, last accessed January 9, 2018.)

In other words, even though the partnership has been on the market for less than four years, it has delivered 12 consecutive distribution increases.

The latest dividend hike was announced in November 2017, when the partnership declared a quarterly cash distribution of $0.48 per unit. Trading at $21.45 apiece, PBFX stock offers an annual yield of nine percent.

What’s more, despite these substantial increases to its quarterly distribution rate, the partnership still has more than enough resources to cover its payout. In the third quarter of 2017, PBF Logistics generated $32.2 million in distributable cash flow while paying $22.9 million in total distributions. That translates to a distribution coverage ratio of 1.4 times, leaving plenty of room for safety.

In the first nine months of 2017, PBFX stock’s distribution coverage ratio was 1.38 times. This should be reassuring to investors because, with such solid distribution coverage, the partnership should have no problem maintaining its current payout, even if it had one bad quarter.

Bottom line: despite being in a sector that’s known to be volatile, PBF Logistics’ fee-based business, generous distributions, and low payout ratio make it a top high-yield stock to consider.