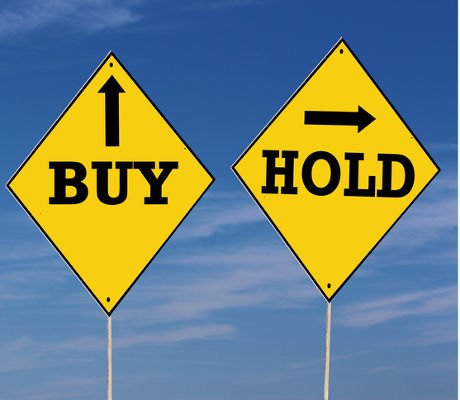 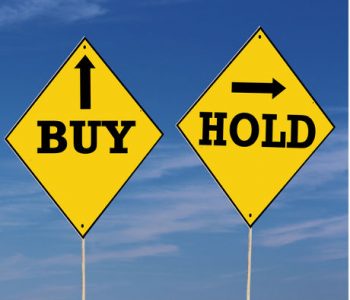 Paychex, Inc. (NASDAQ:PAYX), both as a stock and as a company, is anything but flashy. This payroll and human resource company based out of Rochester, New York helps small- and medium-sized businesses manage various parts of critical business operations. News of Paychex stock is unlikely to reach prime time, but analysts are beginning to take a look at PAYX stock—and income investors should start paying attention too.

When analyzing a company’s stock, analysts use revenue as one of the main measures of the company’s performance. Paychex stock’s revenue over the trailing 12-month period is growing steadily, indicating at least four consecutive quarters of growth. The company reported revenue growth of eight percent to $3.0 billion in fiscal 2016. In the quarter ended June 30, PAYX stock’s revenue grew nine percent to $753.9 million. Cash flows, an important metric to watch for income investors, increased 14% to $1.0 billion. Paychex stock has consistently grown its revenue for the past five years, despite post-recession volatility and the current period of weak business investment. (Source: “Paychex, Inc. Reports Fourth Quarter and Fiscal 2016 Results,” Paychex, Inc., June 30, 2016.)

A “buy” recommendation would be preferable to a “hold,” but the Reuters consensus recommendation of “hold” may reveal analysts’ view of Paychex’s long-term value. Paychex’s 12-month price target range is between $40.00 and $65.00, with a consensus of $52.5. Around the time the company reported its fourth-quarter results, which were in line with estimates, shares of Paychex jumped from $54.27 on June 27 to $61.24 on July 11. On Friday, September 16, Paychex stock fell 1.32% to end the week at $58.23 per share. While Paychex is retreating from its 2016 high, it is still floating about 11% above the Reuters consensus recommendation estimate. (Source: “Paychex, Inc. Stock Research – Analysts Summary,” NASDAQ Stock Exchange, last accessed September 20, 2016.)

Even more important to income investors are dividends, rather than just revenue. Back in July, Paychex increased its quarterly dividend by $0.04, or 9.5%, to $0.46 per share. In the same announcement, the company announced a $350-million share buyback. Large buybacks tend to increase a company’s share price with time, benefiting investors in the long term. With less outstanding shares, company fundamentals look better, such as earnings per share (EPS) or cash flow per share. While the company has increased its quarterly dividend, it is also repurchasing shares, potentially giving Paychex stock, which now yields 3.14%, two avenues for value growth. This may be what Reuters analysts are hinting at with their “hold” recommendation. (Source: “Paychex Increases Quarterly Dividend and Authorizes $350 Million Stock Repurchase,” Paychex, Inc., July 7, 2016.)

The Bottom Line on PAYX Stock

Paychex stock’s fundamentals are solid. All metrics are increasing at a healthy rate, even during a period of weak demand and business investment. Revenue continues to rise, while PAYX stock’s cash flows continue to rise at an even faster rate. The company has stated that its positive cash flows will support all business operations, capital purchases, business acquisitions, share repurchases and dividend payments for the foreseeable future. Paychex even used its cash on hand to increase dividends and to begin a share repurchase program. If Paychex stock can continue to operate with strong positive cash flow, the company’s shareholders may enjoy healthy gains in the long-run.