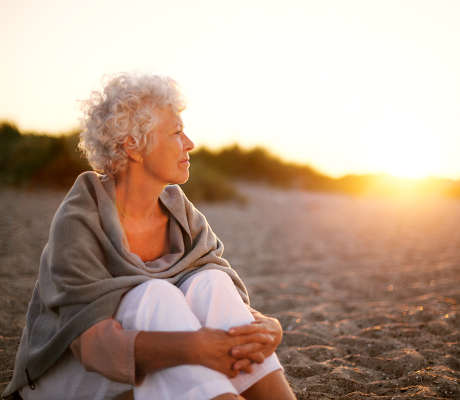 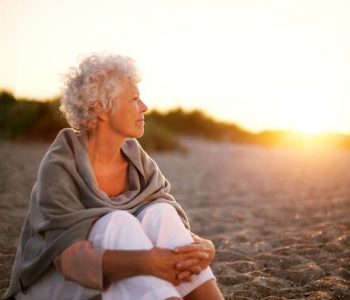 New York, NY — More patient people grow richer and healthier than their more impetuous peers, according to a new study that compares elderly Americans’ willingness to delay financial gratification with their personal characteristics and lifetime outcomes.

How much would you accept in a year’s time instead of $100 today?

Older people are an impatient bunch, apparently. More than half of the almost 600 surveyed, all aged over 70, specified more than $160 to wait a year, and quite a few—mainly the very old—more than $200, The Wall Street Journal reported. (“Time Discounting and Economic Decision-making Among the Elderly,” National Bureau of Economic Research, July 2016.)

Overall, their average discount rate—the implied rate of interest that would render them indifferent to waiting or not—was a whopping 54%, around twice as high as the level most other studies find for younger and middle-aged people.

“If you only have six months left to live, then it doesn’t make much sense to think about long term,” said Olivia Mitchell, a professor of risk at the Wharton School, who undertook the analysis. (Source: “Patience Is the Secret to Wealth and Health, Economists Suggest in a New Study,” The Wall Street Journal, July 31, 2016.)

Respondents diagnosed with dementia or Alzheimer’s—which affects more than 11% of men and 16% of women over age 71 in the U.S.—revealed levels of impatience 35% higher than the average. For cancer sufferers and those with heart conditions, levels were around 13% higher.

But that doesn’t explain the huge variation across people of the same age, which has potentially significant costs. Patience boosts wealth by much more than marriage or religion. Respondents with discount rates more than one standard deviation above the average of the sample had 29% less net wealth, a loss of around $130,000. More impatient people—similarly controlling for religion, income, race, sex, optimism, and education—were more likely to smoke, drink excessively, and miss out on their flu shots and medical examinations.

The study, carried out with David Huffman from University of Pittsburg, also found whites’ discount rates were systematically 11% lower than nonwhites’. An extra year of education inculcated a two percentage-point reduction in discount rates.

People who put less emphasis on the future might make decisions in and before retirement that exposes them and their families to greater risks, the authors concluded.

“They might not talk to their children about the distribution of assets, power of attorney, long-term care insurance, and end-of-life medical-care costs,” Mitchell said in an interview. “Whether people are born with patience is a fascinating yet unstudied question; I’ve been working on financial literacy for years and it’s my view it can be taught.” (Source: Ibid.)