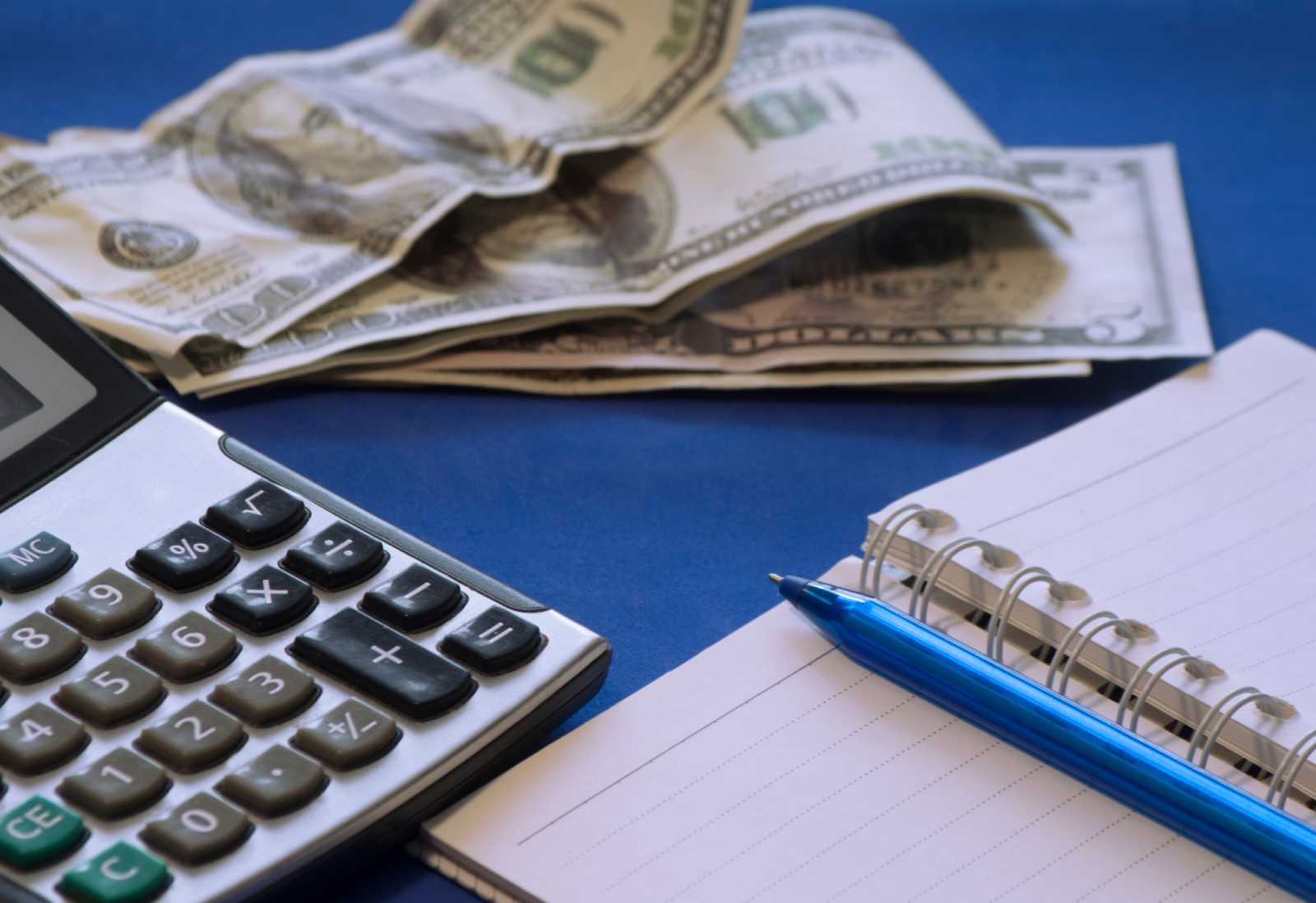 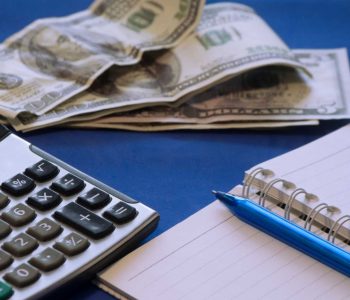 Gerry Rafferty’s career stagnated for a few years following the breakup of his band “Stealers Wheel.” But in the late 1970s, the Scottish singer wrote a song that would rocket him back to the top of the charts.

The lyrics tell the story of a man who dreams of leaving London and buying a house in the countryside. But his freewheeling lifestyle prevents him from realizing that vision, so he drinks to forget what he doesn’t have.

As almost an afterthought, Rafferty included a bluesy, eight-bar sax riff during the recording session.

Of course, that song was “Baker Street.”

It stayed atop the Billboard music charts for weeks and launched a resurgence in the sale of saxophones. Today, the song remains a staple of soft rock radio stations.

More than that, Rafferty had developed the perfect stream of passive income. For years afterward, he earned a small royalty each time radio stations played the song. As of 2003, this income stream from “Baker Street” was totaling over $100,000 a year. (Source: “Baker Street Brings in the Bread for Rafferty Singer Earns (Pounds) 80,000 a Year in Royalties From 1978 Hit,”The Herald, February 28, 2003.)

Imagine earning a six-figure income for a few hours of work in the 1970s! But Rafferty’s case isn’t as rare as you might think. And it highlights one of the smartest income streams ever invented: royalties.

Simply put, royalties amount to a cash payment that you receive from an asset that you own, created, or developed. And they’re one of the most common ways to compensate musicians in the music business.

Royalty companies often front the money that mining companies need to build a new project or that oil companies need to drill a new well. Then these borrowers pay a royalty on each ounce of gold or barrel of oil they haul out of the ground.

For the people who own these royalties, they amount to the perfect passive income stream. Owners don’t have to do anything but kick back and collect their checks. Each month, a payment arrives in the mail with little to nothing in the way of work on their part.

More importantly, royalties represent real assets just like land or a toll road. So in times of inflation, these income streams tend to grow in line with the rising cost of living. Yet during recessions, they tend to hold their value better than financial assets like stocks or bonds.

But here’s where things get really interesting: you no longer need to be an industry insider to start collecting these income streams.

In recent years, a growing number of businesses have specialized in acquiring royalty assets. These public companies trade like any other firm on the stock exchange, which makes them easy to buy and sell. And their powerful passive income model makes these names incredibly appealing to investors.

In July 2015, for instance, I pounded the table on a little-known royalty business called Silver Wheaton, which is now known as Wheaton Precious Metals Corp (NYSE:WPM).

The company had quietly acquired a number of gold and silver royalty streams from various mining projects around the world. That would, in time, I believed, translate into a lucrative passive income stream for shareholders.

And that’s pretty much how things have played out. Over the past few years, shares of Wheaton Precious Metals have almost tripled in value. And more importantly, the company has paid out hundreds of millions of dollars in royalties to investors.

Royalty Pharma plc (NASDAQ:RPRX) is another case in point. The company gives money to academic labs and biotechnology companies, which in turn use the cash to fund their research. In exchange, Royalty Pharma collects a percentage of sales from any drugs developed.

And its portfolio is a real “Who’s Who” of blockbuster drugs in the pharmaceutical business. The company collects royalties from Johnson & Johnson’s (NYSE:JNJ) cancer drug “Imbruvica,” Vertex Pharmaceuticals Incorporated’s (NASDAQ:VRTX) cystic fibrosis drugs “Orkambi” and “Kalydeco,” and Gilead Sciences, Inc’s (NASDAQ:GILD) HIV business. Between 2015 and 2019, the income thrown off from these franchises increased fourfold to almost $2.4 billion per year. (Source: “Royalty Pharma IPO: is the stock worth the hype?” Capital.com, June 19, 2020.)

Again, Wall Street loves these types of passive income streams. In June, Royalty Pharma announced its initial public offering, planning to sell shares between $25.00 and $28.00 apiece. But due to overwhelming interest among investors, shares sold for as much as $48.50 in the first hours of trading. (Source: “Royalty Pharma Soars 59% After Year’s Biggest U.S. IPO,” Bloomberg, June 16, 2020.)

Bottom line: at Income Investors, we talk a lot about creating passive income streams to achieve financial independence. Typically, we mean through traditional assets like stocks, bonds, or real estate.

But the best opportunities often come by looking outside the mainstream. For those willing to do a little extra homework, royalties can be an attractive source of income.