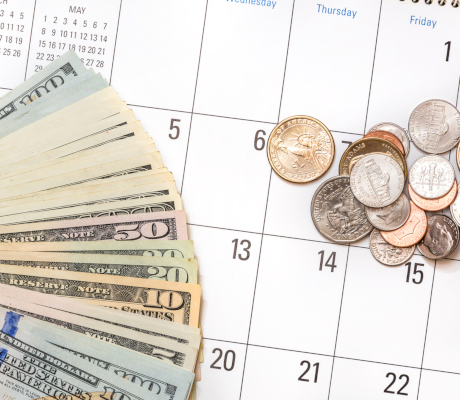 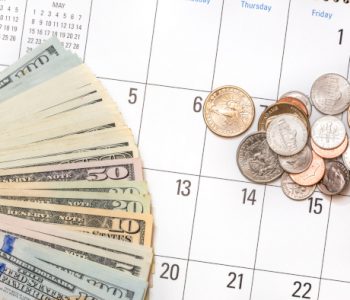 Should Investors Consider This Ultra-High Yielder?

It’s not easy being an income investor in this day and age. The stock market looks bloated, and almost anything you want from a dividend-paying company comes at a premium, meaning it would put downward pressure on yields. For instance, if you want to have a more frequent distribution schedule, chances are you’ll have to pay a premium for it.

And that, my dear reader, is why Oxford Lane Capital Corp (NASDAQ:OXLC) is special.

Headquartered in Greenwich, Connecticut, Oxford Lane Capital is a closed-end investment management firm. The company completed its initial public offering (IPO) in 2011. Like most dividend stocks, it was following a quarterly distribution schedule.

This was certainly a welcome move for income investors. Most of our bills have to be paid every month, so it’s great to have a dividend income stream that matches our expenses.

Right now, Oxford Land Capital has a monthly dividend rate of $0.135 per share, which is usually paid at the end of each month.

The neat thing is, while monthly dividend companies have been highly sought after, OXLC stock has not been a hot commodity. As a result, the company still offers a more-than-decent yield at the current price.

In fact, trading at $10.78 apiece, Oxford Lane Capital has an annual dividend yield of 15%, making it one of the highest yielders in the entire stock market.

Of course, before you take out your wallet, it’s important to check whether this ultra-high yielder can generate enough money to fund those dividend payments.

On that front, Oxford Lane Capital’s main business is investing in collateralized loan obligations, (CLOs). A CLO is made up of a pool of loans. By investing in these securities, the company earns interest payments from the underlying pool of loans.

But is that enough for OXLC to meet its dividend obligations?

Also, while the final result for the year was a pass, in the September quarter and December quarter, the company’s core net investment income was actually less than its distributions.

But things have gotten better as Oxford Lane Capital moved into its fiscal 2019.

In the first quarter, which ended June 30, the company generated core net investment income of $14.6 million, or $0.50 per share. This easily covered its three monthly dividends that it paid during the quarter, which totaled $0.405 per share. (Source: “Oxford Lane Capital Corp. Announces Net Asset Value and Selected Financial Results as of June 30, 2018,” Oxford Lane Capital Corp, August 7, 2018.)

Not the Best Track Record

Looking back, Oxford Lane Capital’s dividend history was less than stellar. While the payout was rising from 2011 to 2016, in 2017, the company cut its quarterly dividend rate from $0.60 per share to $0.40 per share. A 33% reduction in dividend was not easy to forget. (Source: “Distributions,” Oxford Lane Capital Corp, last accessed September 13, 2018.)

Oxford Lane Capital now pursues a more frequent distribution schedule, and its latest financial results have added some much-needed safety to its payout. If the company can continue earning oversized investment income from its portfolio, its 15% yield could be worth a look.