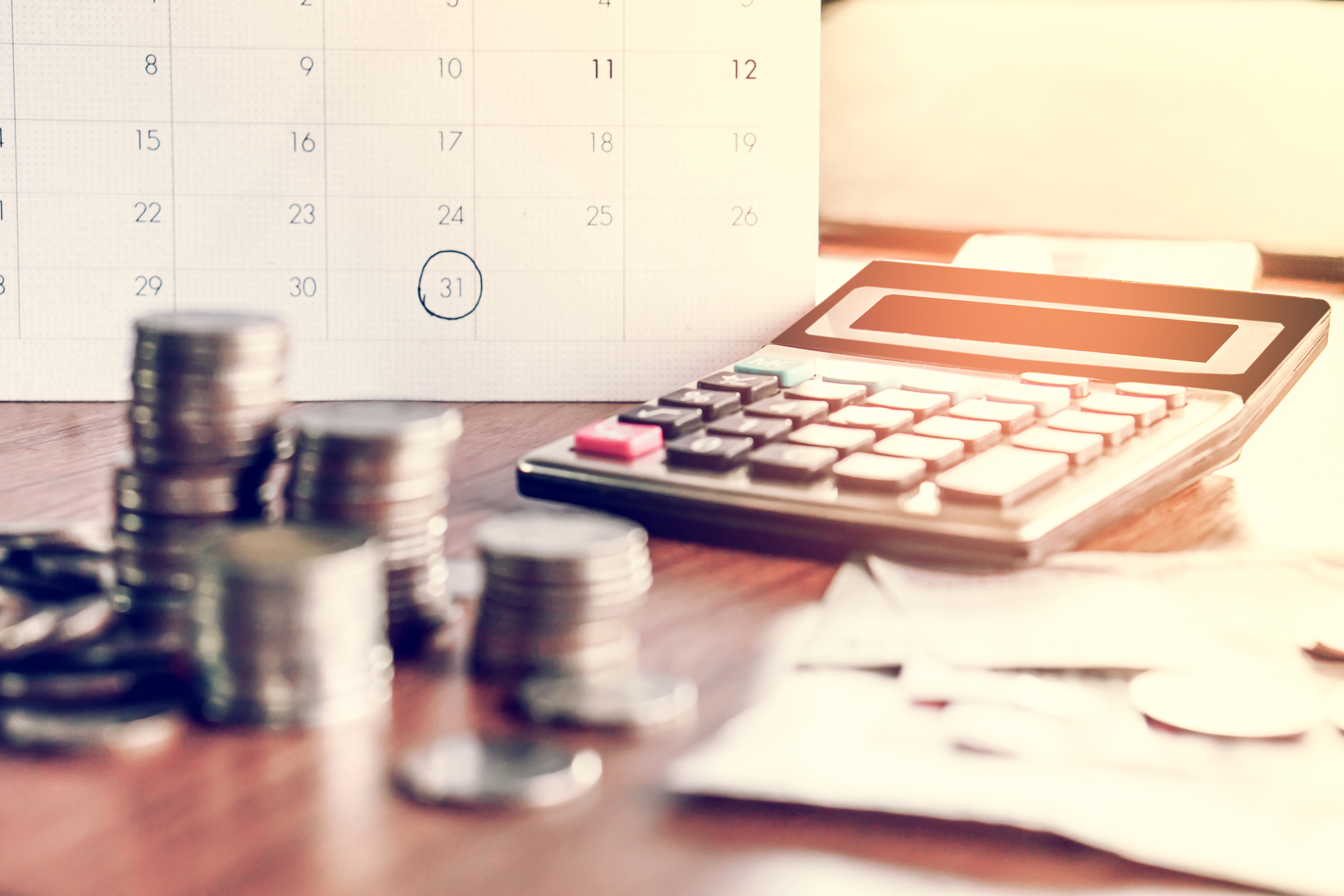 Oxford Lane Capital Corp: Does This 16.5% Yielder Deserve an Upgrade? 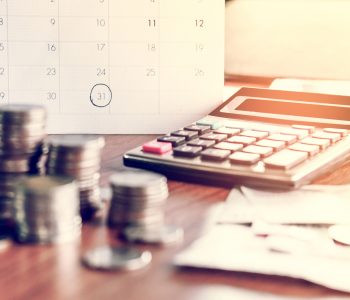 For income investors just starting out, one of the most important things to keep in mind is that a high dividend yield isn’t always a sign of strength.

For instance, a high-yield company could reduce its payout, but if its stock price also drops (which is often the case after a dividend cut), its yield could remain at a high level. That means investors who bought the stock before the dividend cut not only have to accept a smaller income stream from the reduced dividends, but also often have to live with a lower market price of their investment.

And that’s why I was hesitant to write about Oxford Lane Capital Corp (NASDAQ:OXLC)—until now, that is.

No doubt, Oxford Lane Capital Corp is hands down one of the highest-yielding names in today’s market. With an annualized dividend rate of $1.62 per share, the company offers a jaw-dropping yield of 16.5%.

However, it wasn’t always sunshine and rainbows at this Greenwich, Connecticut-based business development company. In early 2017, Oxford Lane slashed its quarterly dividend rate from $0.60 per share to $0.40 per share, representing a cut of 33.3%. (Source: “Distributions,” Oxford Lane Capital Corp, last accessed April 8, 2019.)

Nobody likes dividend cuts, but it was a decision that management had to make. During the quarter before the dividend cut announcement, Oxford Lane Capital Corp generated core net investment income of $11.7 million, or $0.58 per share, which was not enough to cover its $0.60-per-share dividend paid for that period. (Source: “Oxford Lane Capital Corp. Announces Net Asset Value and Selected Financial Results for the Quarter Ended December 31, 2016 and Declaration of Distributions on Common Stock for the Fiscal Quarters Ending March 31, 2017, June 30, 2017 and September 30, 2017,” Oxford Lane Capital Corp, February 7, 2017.)

Now though, things are quite a bit different. According to its latest earnings report, OXLC generated core net investment income of $17.7 million ($0.47 per share) in the third quarter of its fiscal-year 2019, which ended December 31, 2018. This was in excess of its dividend payments of $0.405 per share for the quarter. (Source: “Oxford Lane Capital Corp. Announces Net Asset Value and Selected Financial Results for the Third Fiscal Quarter,” Oxford Lane Capital Corp, February 11, 2019.)

In fact, in the first nine months of its fiscal 2019, OXLC’s core net investment income came in at $1.43 per share. Its dividend obligations for this period, on the other hand, totaled almost $1.22 per share. Therefore, the company had a payout ratio of around 85% so far into its fiscal 2019, which actually left a margin of safety. (Source: “Oxford Lane Capital Corp. Investor Presentation Quarter Ended December 31, 2018,” Oxford Lane Capital Corp, last accessed April 8, 2019.)

To put this in perspective, let’s take a look at how these numbers match up against the company’s performance in fiscal 2018, the first full fiscal year after the dividend cut.

Put it together, and you’ll see that OXLC stock went from paying 101% of its profits to just 85%. In the world of double-digit yielders, having a lower payout ratio is certainty a welcome move.

What’s more is that, during this transition, Oxford Lane Capital Corp also switched to a monthly dividend schedule. So instead of waiting three months for checks, shareholders can collect dividends every single month.

If the company can cover its payout on a consistent basis, its 16.5% yield would be worth a serious look.