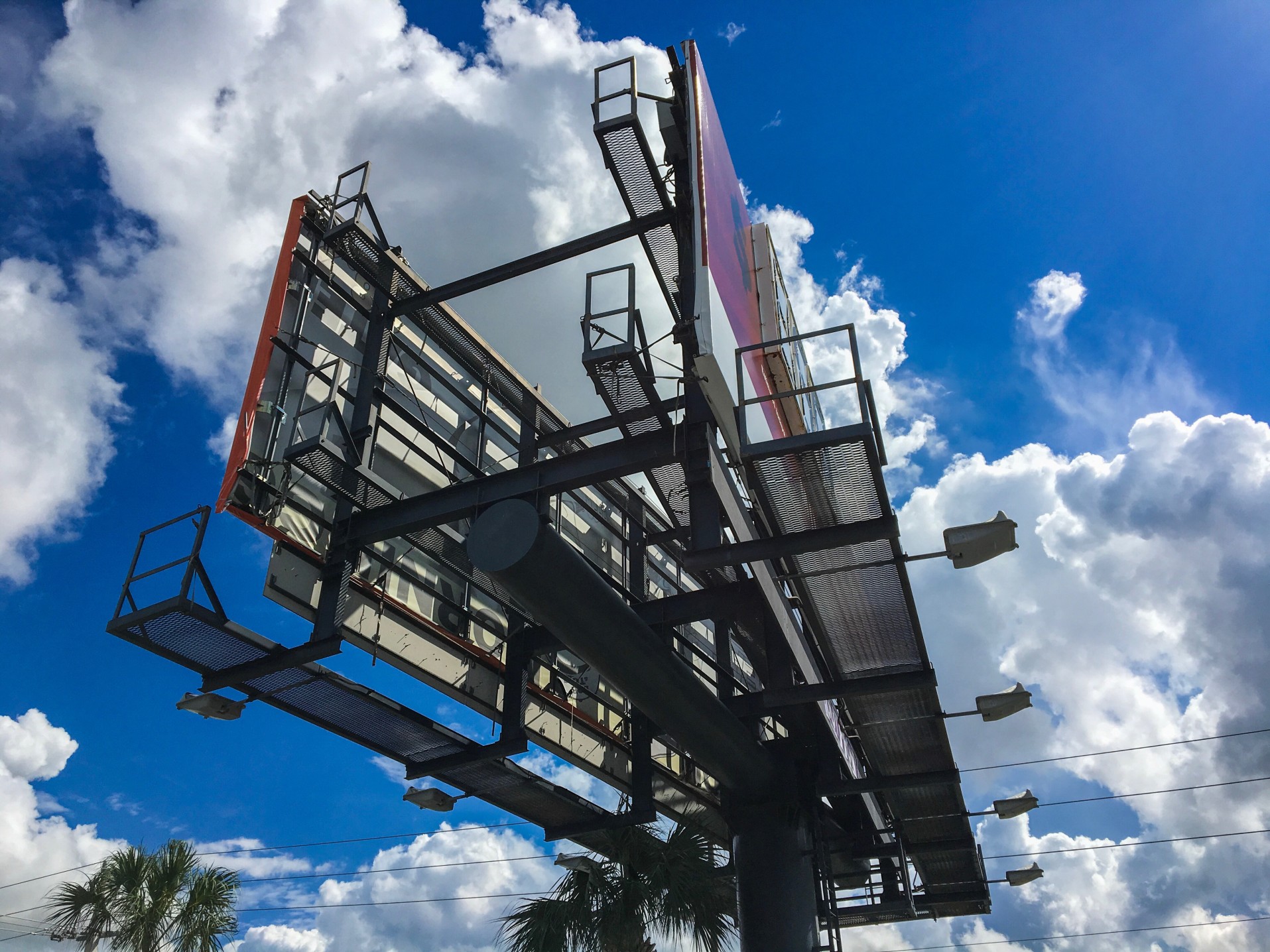 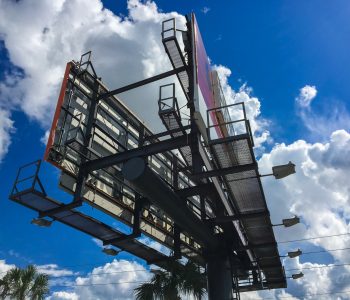 This Dividend Stock Deserves a Look

In an era when digital advertising can target audiences quite precisely, billboard ads may not seem that attractive to marketers. Yet one company that’s known for its billboard assets just delivered some good news to its shareholders. I’m talking about OUTFRONT Media Inc (NYSE:OUT), which owns a portfolio of billboard, transit, and mobile advertising assets in North America.

On February 25, the company announced that its board of directors declared a quarterly cash dividend of $0.38 per share. The amount represented a 5.6% increase from OUT stock’s previous dividend payment. The new dividend will be paid on March 31, 2020 to shareholders of record as of March 6. (Source: “OUTFRONT Media Announces Quarterly Dividend,” OUTFRONT Media Inc, February 25, 2020.)

Trading at $21.64 per share as of this writing, OUTFRONT Media stock offers an annual dividend yield of seven percent.

As mentioned, in this day and age, marketing dollars are mostly going to online advertising, but that doesn’t mean there’s no demand for out-of-home advertising structures. In fact, if you take a look at the latest earnings report from OUTFRONT Media, you’ll see that the company’s business has actually improved.

At the same time, the company earned $98.0 million in operating income in the fourth quarter, up 7.3% from what it earned in the year-ago period.

The neat thing is, this billboard company is structured as a real estate investment trust (REIT). That means it’s required by law to distribute at least 90% of its profits to investors in the form of dividends. In return, REITs pay little to no income tax at the corporate level.

By being a REIT, OUTFRONT Media Inc also reports something called adjusted funds from operations (AFFO). To see whether a REIT’s dividends are safe in a given reporting period, investors can simply compare the company’s AFFO to its actual payout for that period.

If you’ve been following this column, you’d know that when it comes to REITs, I prefer companies that pay out less than 90% of their AFFO in dividends because this way, they have a margin of safety. In the case of OUT stock, its 2018 payout ratio was already within my comfort zone, and its 2019 numbers made the margin of safety even wider.

Even though OUTFRONT Media Inc doesn’t come from a booming industry, it managed to churn out some very impressive growth rates.